Is it always lean, clean or green?

What sort of thing do you picture when you think of sustainable architecture? Is it – 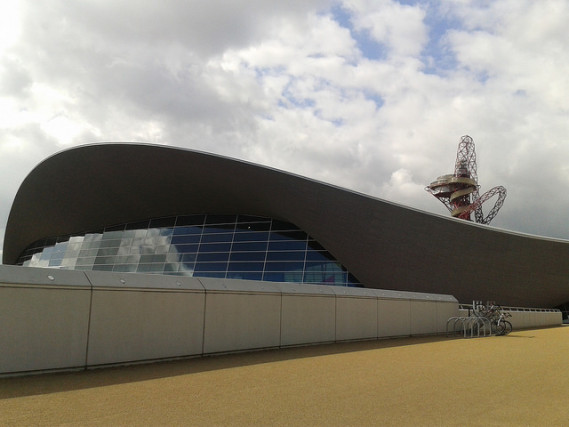 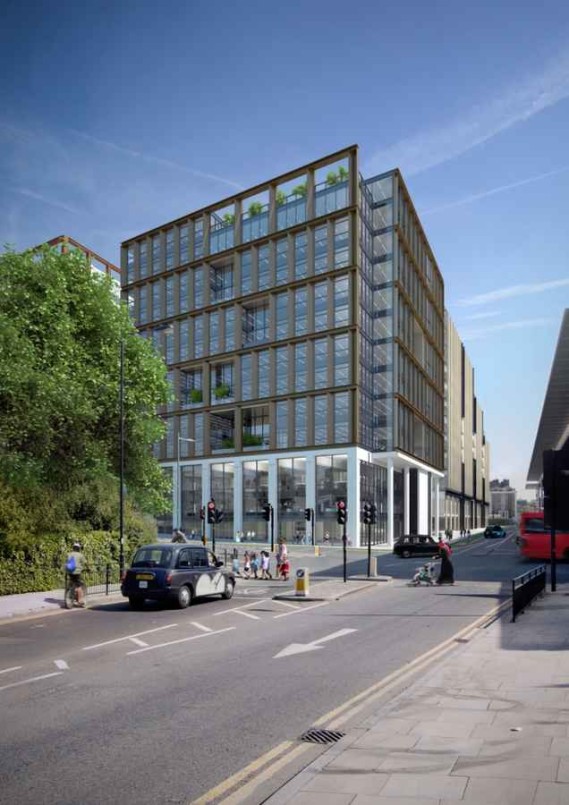 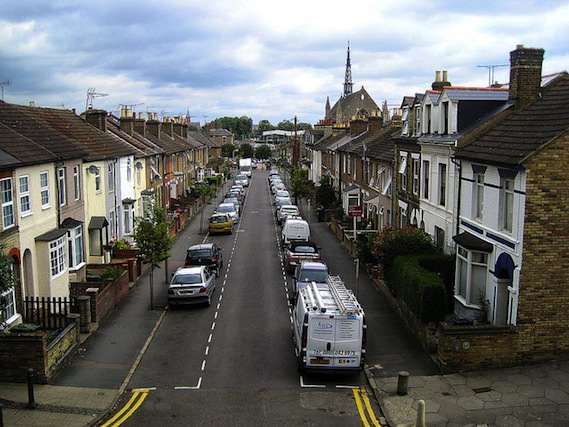 This first image is Zaha Hadid’s Aquatic centre in the Olympic park, London. The games had sustainability at their absolute core, being an opportunity for Britain to display its credentials in this field. The very idea of the ‘legacy’ of the games – what happens to the site post-Olympics – is one of sustainability. Anyway, 2012 was an opportunity to showcase how far sustainable architecture, both in theory and in practice, had come in Britain. Recycled materials, renewable energies and sustainable sourcing all featured heavily in the construction of the buildings. The Aquatics centre’s ceiling consists of 30,000 strips of sustainably sourced Red Lauro timber; conversely, half of the aluminium roof covering is recycled. Addressing ‘legacy’, the plumbing throughout the building is low-flow, essentially using less water which will enable the building to save 29% on water over its lifespan. Carbon emissions were 10% lower than the original design, achieved by a variety of methods; for instance, the 866,000 ceramic tiles in the various pools in the building were delivered by train to the Olympic site rather than road.

In all of these aspects the Aquatics centre is typical of the other buildings on the Olympic site. Following their example, ‘sustainable’ architecture would seem to involve intelligent sourcing of material, either reclaimed or new and measures to reduce energy consumption, both in construction and in use. But the Olympics were a vast, one off event that achieved equally vast, one-off projects. Buildings needed to be icons and were designed as such, particularly with reference to the sports contained within them. The Aquatics centre is very… aquatic. But what happens when this need is stripped away, and sustainability is permitted to guide the appearance of the building? What does more commonplace ‘sustainable’ architecture look like?

This image is of the new Camden Council building at King’s Cross. One of the largest urban redevelopment schemes in the world at present, King’s Cross is also striving to be a sustainable as possible. The difference with the Olympic park is that KX will be used regularly and intensively for all the less iconic aspects of daily life – working, eating, and commuting – which must consequently be reflected in the buildings. These have been planned with reference to the BREEAM system of rating energy efficiency and the Merton rule, which requires all buildings over 1,000 sqm to generate at least 10% of their energy needs from on-site renewable energy equipment. In the case of King’s Cross, this is an energy centre containing a giant combined heat and power plant (CHP) that supplies the site buildings with heating and hot water.

You’ll notice the building looks quite skeletal. This is to permit the maximum amount of natural light to enter, reducing the building’s lighting requirements. It also helps to keep the building cool, reducing its heating consumption. So in design terms, the desire for the building to exploit its environment has led to the way it currently appears. So ‘sustainable’ architecture, in this instance, means design to maximise the energy the building can receive from other sources. Incidentally, that skeletal form is made of recycled concrete. The building has a BREAAM rating of ‘Outstanding’, one of the first inner-city buildings to score this highly on the system. More generally, Camden Council, the owners, will be selling eight existing, underperforming buildings and terminating their leases on three others. These current assets are incredibly inefficient and cost a fortune to run. It is greatly symbolic – and appropriate – for the council to be sloughing off these wasteful assets and investing greenly.

This final image – traditional Victorian houses – is not what might spring to mind immediately when thinking about ‘sustainable’ architecture. When we think of past ages like the Victorian era we think of smoky, energy-consumptive polluting periods. Sustainability feels like the opposite of this: lean, clean and green, and the buildings described above certainly fit this trend. But it’s just as important to make the existing stock of buildings sustainable as it is to create spangled paragons of sustainability like the two discussed above. Buildings of ‘traditional’ construction were designed differently – there’s no doubt about that – but with a few modifications they can be made to run very efficiently. There are many measures you can take, most of them obvious, such as installing thick curtains before windows to prevent heat escaping. The general point about older buildings is that the reuse of them – done in a sensitive, low-key way – is the most sustainable form of architecture. Modest conversions of humble houses, such as those illustrated, consume and produce very little energy. This is important for these are the sorts of buildings people actually live in. If we want to make architecture sustainable, surely that which is all around us should be the place from which we begin?