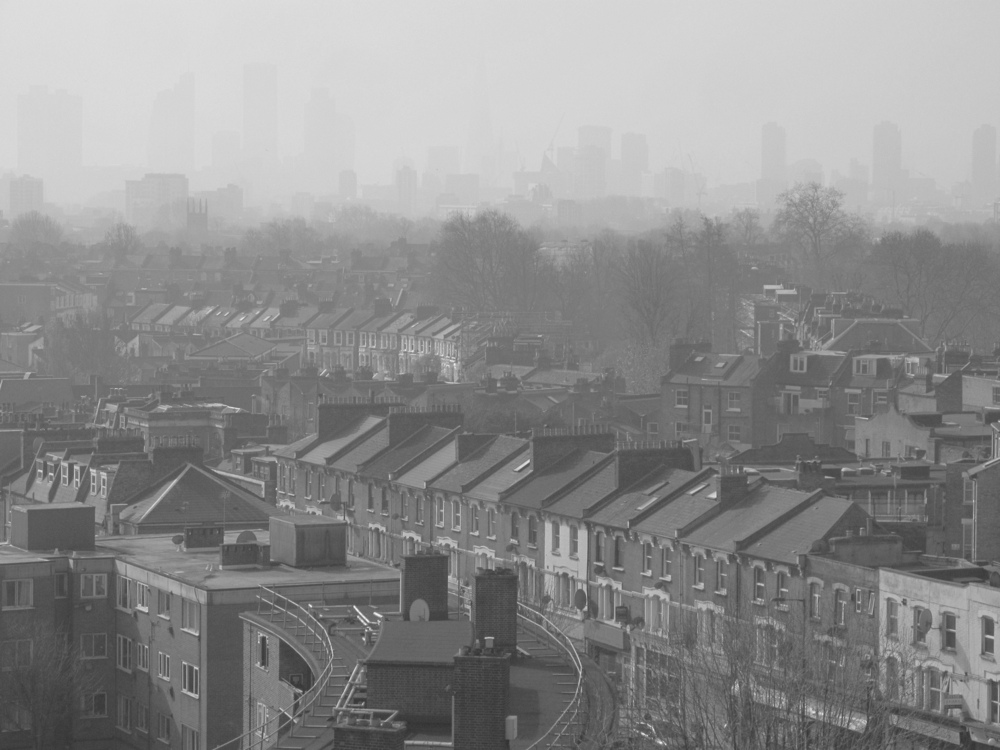 With London’s air pollution at illegal levels since 2010, there is mounting fear over the health impact on everyday Londoners. From stunted lung capacity in children by up to 10% to increased risk of dementia, rarely a few weeks go by in 2018 without a new headline. One of the most striking statistics is undoubtedly the widely-published figure, that 9,000 people die prematurely in the capital every year due to air pollution.

Since taking office in 2016, Sadiq Khan insists cleaning up London’s air is high on his agenda. In the Mayor’s Environmental Strategy, published in May of this year, it is stated that Khan “aims for London to have the best air quality of any major world city”. It’s clear that London has a long way to go but this strategy outlines a number of promising steps. Among them are urban greening initiatives which aim to make London the world’s first “National Park City” with over 50% green space. This includes tree planting, pocket parks and [increasing the Greener City Fund to £12M](https://www.london.gov.uk/what-we-do/environment/parks-green-spaces-and-biodiversity/greener-city-fund. Planning permission is also being simplified for green walls and roofs, which is a vital step for a capital that wants to have its cake and eat it too: more development yet simultaneously more green space.

Other changes lie in the transport sector. Throughout the twenty-first century, London has introduced major steps towards greener transport and became the first city to introduce a congestion charge in 2003. Three years later London also premiered the world’s first hybrid bus fleet - a fleet which alongside other hydrogen and electric buses is now taking over. Khan pledges all buses will be zero emission or hybrid by 2030. 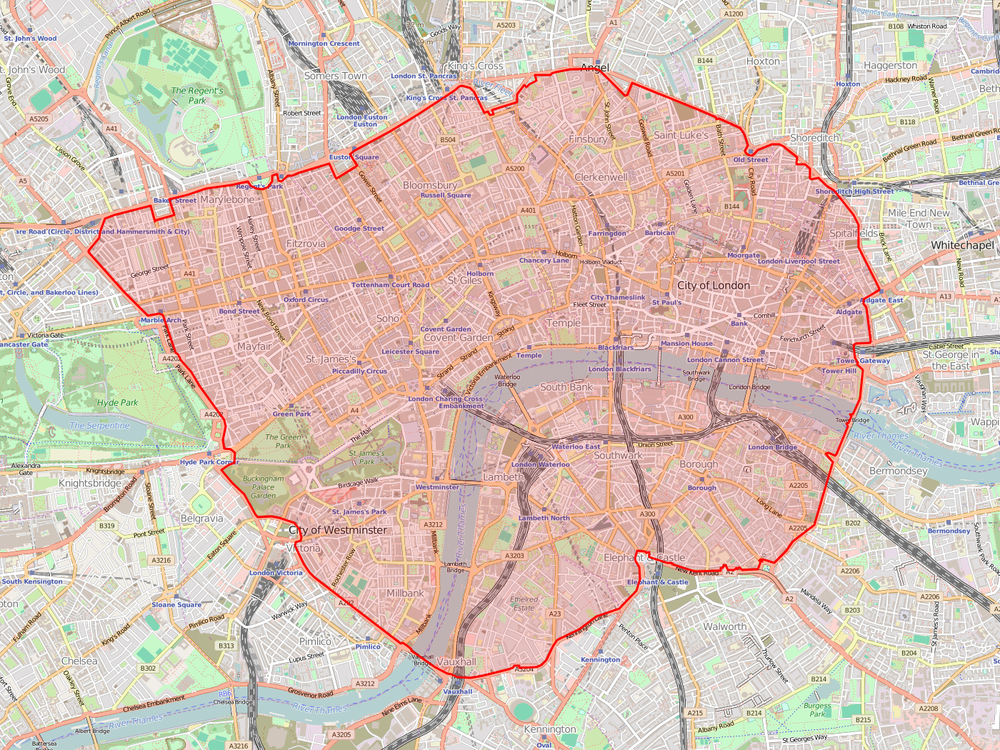 A more contentious policy though, is the Ultra-Low Emission Zone which comes into action in April 2019 and will require drivers of the dirtiest vehicles to pay up to £24 a day to enter Central London. This replaces the T-charge, which is only enforced in peak times, whilst the ULEZ will be in operation twenty-four hours a day, seven days a week. Critics say that its expansion will be “the final straw for small businesses”. Nevertheless, this is far from an isolated strategy. Hackney and Islington councils have now introduced a similar scheme on nine different roads in a bid to “reclaim the streets” from polluting vehicles.

As local governments crack down on city centre driving, the walkable cities movement is perhaps the natural progression of this trend. Earlier this year, Zaha Hadid Architects presented a drastic and innovative smart cities design for “Walkable London”. Proposing a full-scale network of pedestrianised routes, the firm outlined the creation of “corridors of activation across the capital”. The architects differentiate this from the typical European model of a pedestrianised historical quarter and all other areas as motor vehicle routes. The aim of the integrated network is to allow walking to be a clean, pleasant and viable mode of transport through Central London.

Another recent proposal is the London Highline. following the famous New York walkway. The project promises a “green artery” between Camden and Kings Cross and a “park in the sky”. Proposals are currently being developed by a collection of innovative firms, including an Insider London partner, Architecture00.

In terms of concrete action, September 22nd saw 49 London roads close as part of World Car Free day, in a bid to address pollution and build stronger communities. Other actions have been more problematic, such as the battle between the London Mayor and Westminster Council over plans to fully-pedestrianise Oxford Street. Proposals and media coverage focused on the high air pollution levels in the area, as well as over-crowdedness and safety concerns on the busy street. Westminster Council, on the other hand, cite concerns from local residents and say it will push traffic onto nearby streets. 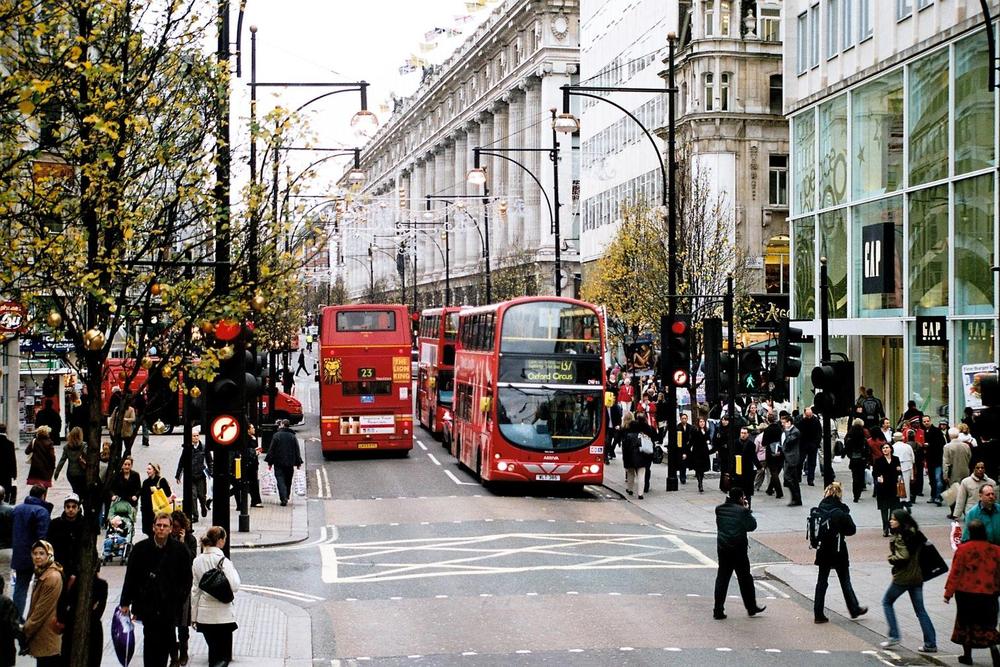 Khan also made an economic argument, having previously suggested that people are more likely to notice and frequent small and independent businesses when travelling by bicycle or on foot. With this logic applied to Oxford Street, Khan accuses Westminster Council of putting the shopping hub at risk in the age of e-commerce. His supporters cite the profitable pave-over of Carnaby Street) and the 57% increase in footfall on Regents Street during temporary pedestrianisation. 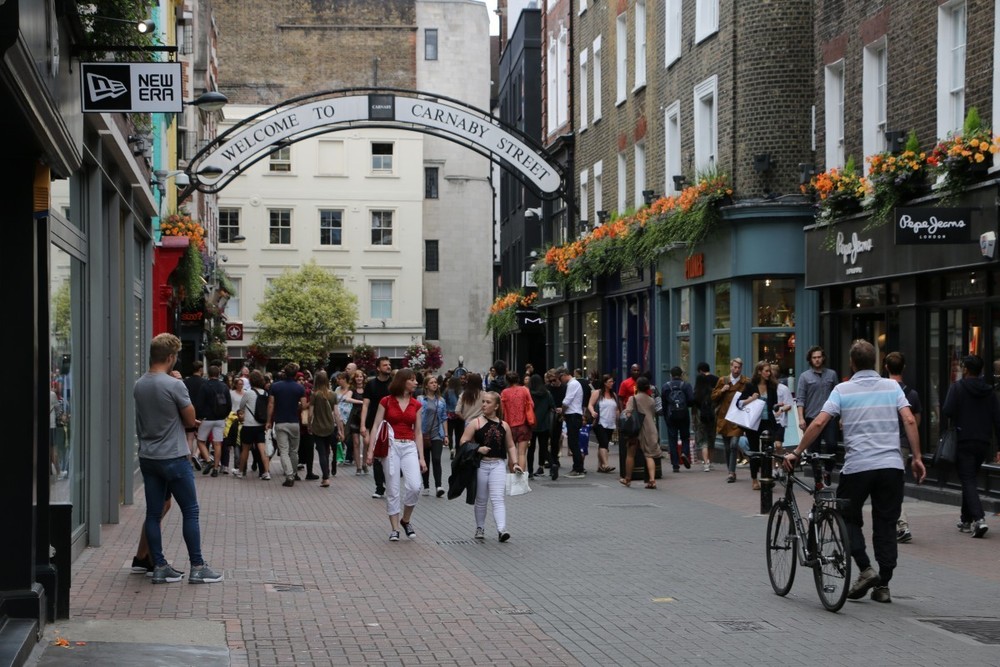 The debate continues and full-scale pedestrianisation seems currently out of reach as the Council of Westminster scrapped the scheme a few months ago. Nevertheless with increased public pressure to act on air pollution, and increasing numbers of innovative design firms adding their voices to public discourse, perhaps we will see a more “Walkable London” yet.