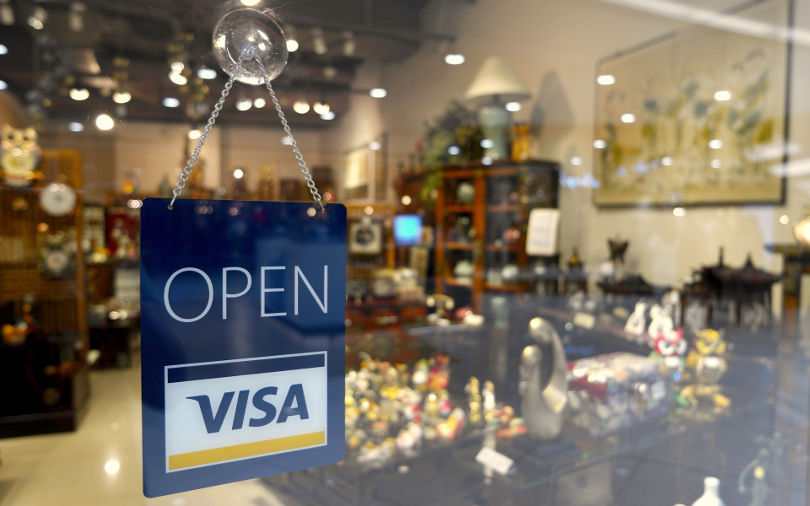 With the fintech sector booming and changing at an ever-increasing pace, Visa is refusing to be left behind. In 2017 Visa acquired a stake in Swedish payment provider Klarna. Last week it was announced that Visa is purchasing Silicon Valley star, Plaid for $5.3B. Plaid provide financial services companies with user-permissioned bank data. Plaid is used by 1 in 4 Americans and connects users with more than 11,000 fintechs. 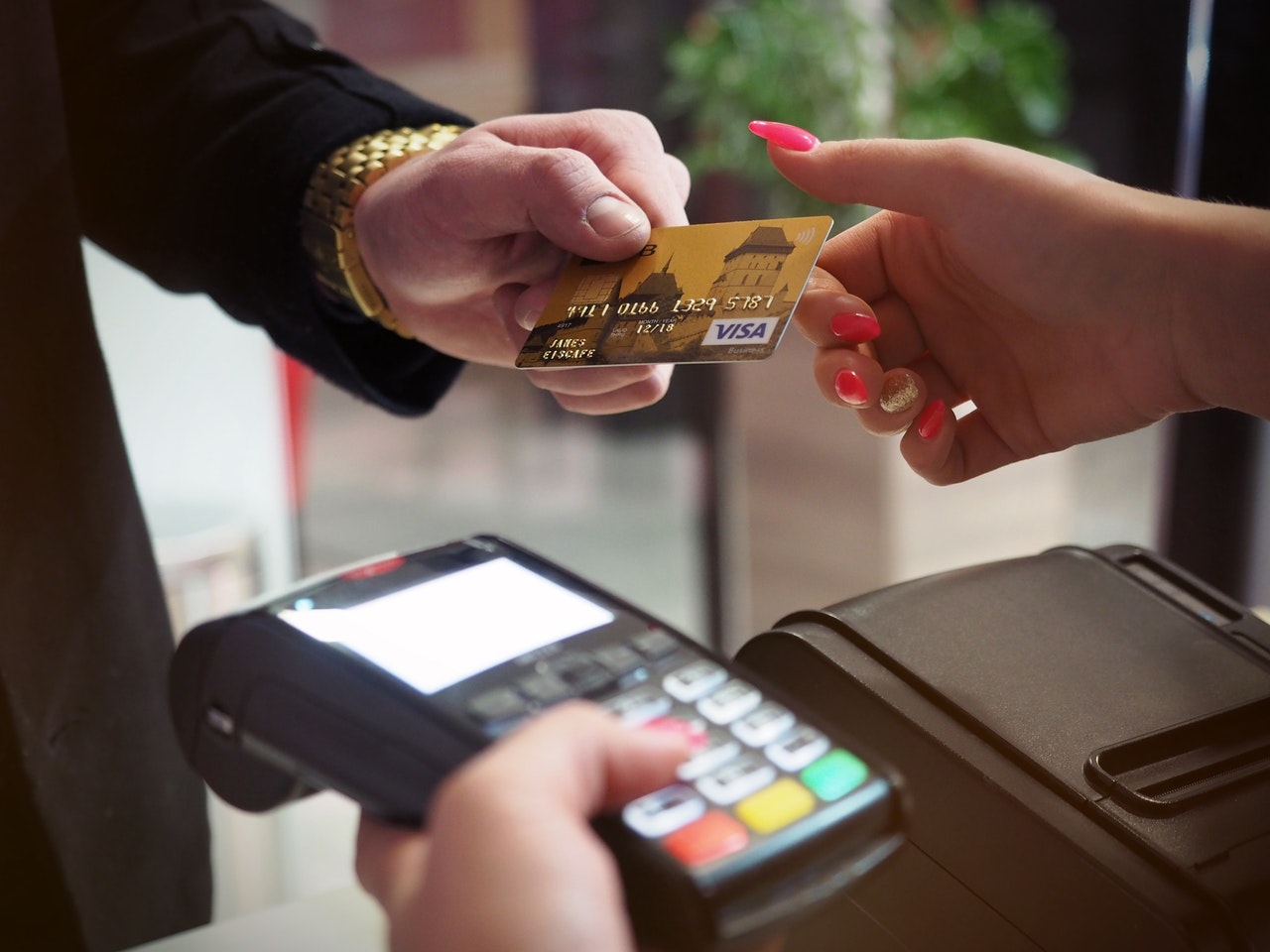 Photo by energepic.com from Pexels

Al Kelly, the Chief Executive and Chairman of Visa described Plaid as “a terrific platform for extending Visa’s integrated payment solutions and value-added services”. In fact, Al Kelly stated the move is putting Visa at “the epicentre of the fintech world”

Visa in the Future

Not only is Visa acquiring leading lights, but the corporate is investing heavily in innovative R&D. Visa Innovation Centers are a series of pioneering development hubs in global tech cities like Berlin, Dubai, San Francisco and Tel Aviv.

In 2017 Visa opened its largest innovation center to date in London. This large space features live demonstrations of VR, IoT and biometrics. Connecting car and home environments with the future of payments, innovations include virtual reality shopping and fridges which pay for groceries. According to their website, Visa’s mission is that “to ensure that every Internet-connected device can become a viable and secure platform for commerce”.

Find out more about Visa’s innovative approach with an Insider London Company Visit. Get in touch now via contact@insiderlondon.com.