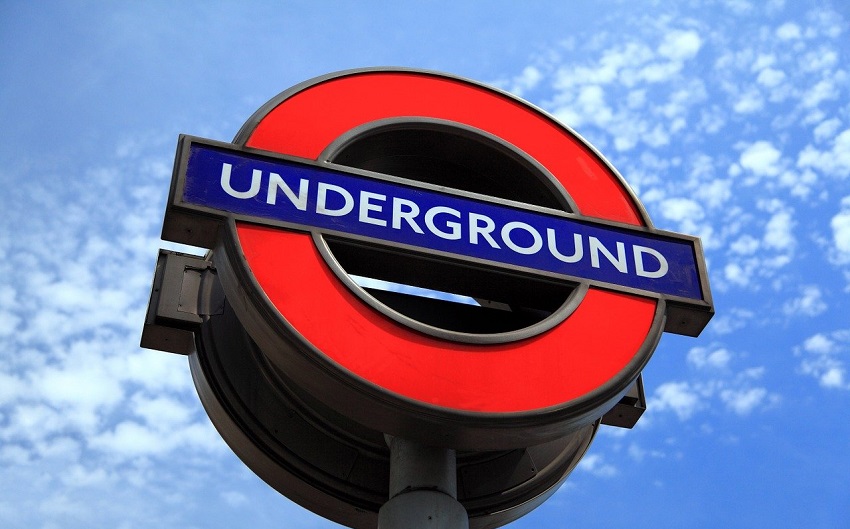 London boasts the oldest underground transportation system in the world, with the first line - the Metropolitan Railway (now in part the Metropolitan line) - opening in 1863. Construction had commenced for the bulk of the current tube lines around the turn of the twentieth century, so to find the answer to this inequality, we have to venture back to a rapidly expanding industrial London town where the tube lines were privately-owned by individual separate companies.

According to Simon Murphy, Curator at the London Transport Museum “‘The Underground chose to run extensions into the open semi-rural districts to the north instead, where they’d have less competition and sell more tickets,’

A century later however, South Londoners will be excited to hear talk of a Bakerloo Line extension. At present the line terminates at Elephant & Castle which is just on the border of Zone 1. The current plans are for two stations on the Old Kent Road (named Burgess Park and Old Kent Road) and just into Lewisham (New Cross Gate station) with a second phase continuing out further South into Lewisham and even into Beckenham and Hayes with later phases.

A joint statement by the Deputy Mayor for Transport Heidi Alexander, Southwark Leader Kieron Williams and Lewisham Mayor Damien Egan stated that upgrading the line would “connect a historically under-served part of London to the Tube network, whilst supporting the delivery of thousands of new homes and jobs.”

The route has been given protected status meaning it cannot be built on by conflicting developments. However, with the economic difficulties of Transport for London provoked by the loss of ticket sales throughout the 2020 pandemic, any timescale for the development of the extension is uncertain.

This development comes as the northern line extension nears completion in South-West London. Due to open in 2021, the two new stations named “Nine Elms” and “Battersea Power Station will both service the recently transformed Vauxhall/Battersea area which is now home to the American Embassy as well as to the Apple Campus from 2021.