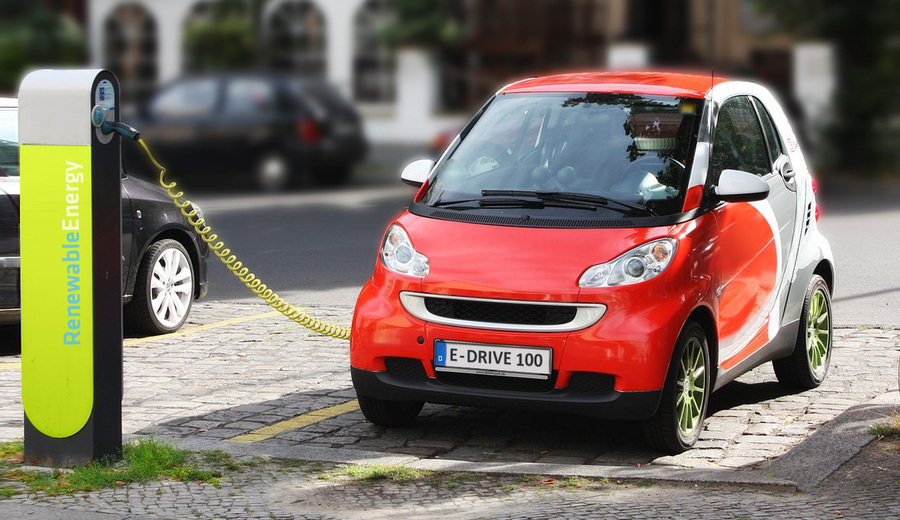 October saw the release of a highly-anticipated report by the UN’s Intergovernmnetal Panel on Climate Change (IPCC). This report has been tipped to be the “most critical and controversial report of recent years” and evaluates the feasibility, impacts and costs of staying below the 1.5 degree.

Stating that human induced warming has already surpassed 1 degree, the SR15 report focused specifically on the dangers of surpassing the 1.5 degree threshold, as opposed to the 2 degree limit which has historically held great importance in international agreements. The report outlines “climate resilient development pathways” and has shocked many around the world. SR15 estimates that the world will surpass the 1.5 degree threshold by 2040. Lesser developed nations and indigenous communities are found to be disproportionately impacted by climate change, particularly small islands and low-lying regions.

Nevertheless the panel state that this rise is“not geophysically unavoidable”. Report findings were presented to law-makers in a closed meeting, which was undoubtedly highly-charged. Pathways are outlined in the report which focus on climate adaptation and mitigation but also poverty eradication and reducing inequalities.

Debra Roberts, the co-chair of the IPCC stated “we can choose the way we move in cities.” and praised the virtues of walking and cycling, in particular the increase in cycleways. The fastest growing contributor to climate change is the transport sector. Land transport makes up the most part of transport emissions, in particular cars and freight. Diesel is a major contributor to black carbon and shifts to electric vehicles are essential.

As more and more people switch to electric vehicles in the UK, local governments are under increasing pressure to free drivers of the “postcode lottery”. This term, frequently applied over the last two years to describe the varying difference between car charging points, will hopefully be obsolete. With diesel cars costing around four times as much in fuel per mile than EV’s and the price continually lowering, more and more citizens are flicking the electric switch!

Nevertheless, the report raises concerns about the source of electricity generation. With around 155,000 EVs in the country and around 4,500 more registered every month(as of August 2018), critics point out the challenge the growth in electric vehicles will pose to the grid. The renewable energy industry is growing fast in the UK, with 2017 being the first year that renewables produced the largest portion of electricity at 29%. It’s clear however that this will need to increase dramatically. It’s this sense of urgency, and drastic immediate change which is prominent in the IPCC report. 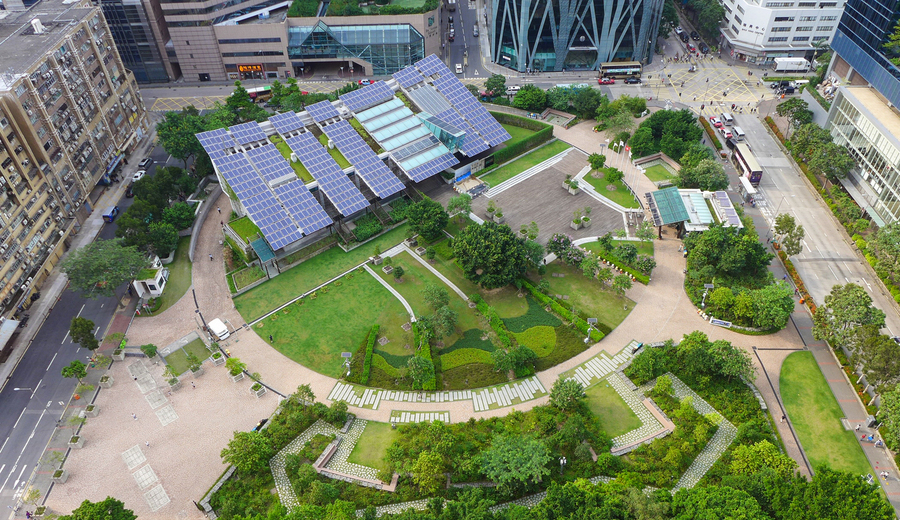 Buildings account for approximately 30% of carbon emissions and the IPCC state that “the buildings sector offers the largest low-cost potential in all world regions by 2030”. The committee goes on to state that 30% of all buildings-related CO2 emissions can be avoided at net benefit by 2020 and new builds can make these savings often at little or no cost. The solution is integrated design principles. Passive solar design is key, meaning the use of the sun’s energy for heating and cooling of living spaces. Some aspect of the building takes advantage of the sun and this can be as simple as openable well-positioned windows. Design of vernacular housing must consider the local environmental context as well as climate change mitigation.

Low carbon and carbon negative buildings are more common than the average citizen may expect. 19 mayors of major cities declared in August that they would oversee regulations requiring all new builds to be carbon neutral by 2030 and all existing ones to reach the same goal by 2050.

For those not looking to move out, there are clear choices to be made when running your house on a daily basis, from switching to LEDs to your energy supplier. Octopus Energy, a fast-growing, totally green energy supplier has recently been voted the best energy supplier by “Which” magazine. You don’t need solar panels on the roof to be green in the home! 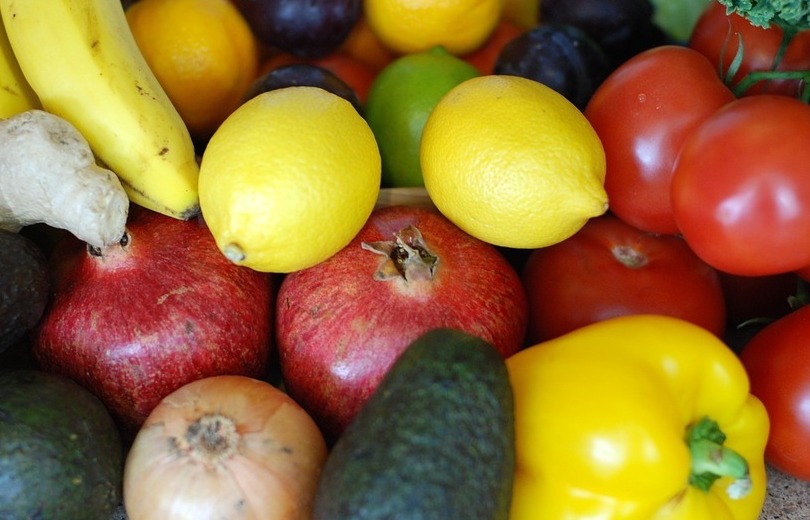 Though it’s been in the news a long time, this is perhaps the most high-profile coverage and most respected research yet concerning the relationship between meat consumption and climate change. The report outlined that a rise above 1.5 degrees poses major threats to food security in the form of crop yield and human health risk. Livestock will be adversely affected and projected food availability has significantly decreased.

Prominent academic Lord Stern, in his official response emphasized the need to “reverse the degradation of our land, soils and forests so that they are more productive and absorb more carbon dioxide”. How can we do this? Well a significant part of the solution according to the IPCC is to “limit demand for greenhouse-gas intensive foods through shifts to healthier and more sustainable diets” and “buy more local and seasonal food”. This means eating less meat, and the Guadian reported earlier this month that a third of Britons have now stopped or reducted meat-eating.

Whilst evidence has been around for at least a decade linking the meat industry to significant climate emissions, recommending meat reduction has, until recently, been controversial. Greenpeace came under fire in 2014 from cult-favourite documentary Cowspiracy, which was produced by Leonardo Dicaprio. The documentary criticised global green NGOs for failing to comment on the meat industry’s carbon emissions and struggled to find a single internationally well-known green organisation who recommended vegetarianism.

Join the debate and learn more about London as a sustainable city with Insider London’s green walking tours.