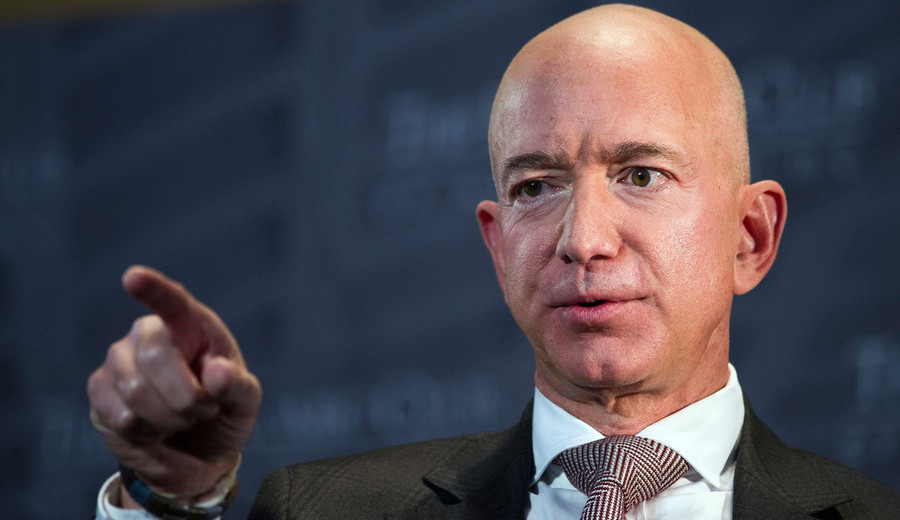 While shares drop as Jeff Bezos’s private life hits the headlines, investors are told by Wall Street analysts that there is no cause for alarm. Considering other figures, there are few signs that the growth of the e-commerce giant is slowing. Jeff Bezos is still ranked as the world’s richest man, his estimated net worth being $125 billion, which leaves a comfortable margin between him and his forerunner, Bill Gates, worth $89.5 billion.

Last year it was reported that Amazon now holds 49% of the US E-commerce market, and over the course of the last decade, share value has increased by more than 2,000 percent. This week we examine two recent, strategic moves by Amazon in terms of expansion, and how this relates to their long-term business strategy.

Firstly, anyone who visits one of the seven London branches of US natural supermarket giant, Wholefoods, may have noticed changes in store. In July 2017, the firm was acquired by Amazon for $13.7 billion dollars – a move which continues to alarm certain players in the supermarket industry. Immediately prices were slashed and Amazon products such as the Echo speakers appeared on shelves. Nevertheless to guage the real impact of the takeover, it is vital to look beyond yellow lockers stacked high and past the supermarket’s profit margin. Some commentators remark on Wholefoods Market outlets becoming distribution centres in the face of the ailing Amazon Fresh, others speculate on the statement by executives last year that Wholefoods benefits are among Amazon Prime benefits which are taken up the fastest.

However, the elephant in the room is data. The Amazon and Wholefoods combination has enormous potential particularly as many shoppers continue to browse online but purchase in brick and mortar. Herman Simon goes so far as to call Wholefoods Market as “pricing laboratory”. He stated in 2017 “By buying Whole Foods, Amazon gets virtually limitless possibilities to test products and services, test price points and assortment interactions, redefine the price perception for organic and healthier foods, merge offline and online shopping experiences, and perhaps test home delivery or store pickup with ideal early adopters.” 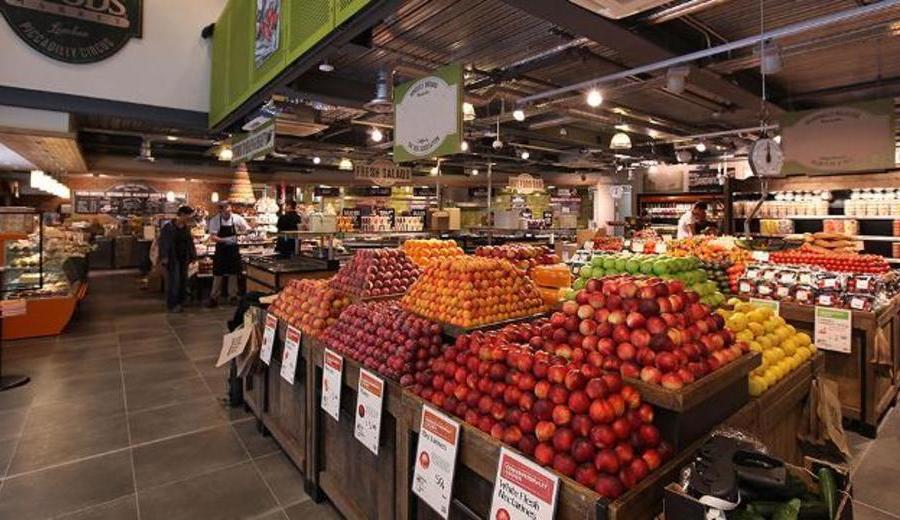 The very same year that Amazon acquired Wholefoods, the multi-national opened a new and impressive London office at Principal Place, bringing its total number of London employees up to 5,000. Importantly, this move allowed Amazon to double its R&D staff in London, from 450 to 900 high-tech staff. The bulk of new positions opening are software developers, engineers and technicians.

According to Darrell K Rigby, while most retail and wholesail companies spend about 1.5% of sales on IT, (his clients spending 2-3%) then Amazon spends 11.8% on “technology and content”. According to Rigby this is mostly on R&D and on IT and is the chief reason why Amazon’s innovation flies above the rest. The recent move to accommodate the company’s growth in the UK is following this trend.

The new headquarters are also positioned strategically in terms of geographic location. Nicknamed “the unsquare mile” by marketing types, Principal Place is proclaimed to be “where the City meets Shoreditch”. The full development is due to be completed later this year and boasts the joining of three unique areas of London: Silicon Roundabout – London’s tech epicentre, Shoreditch - London’s creative centre and the City – London’s financial centre. 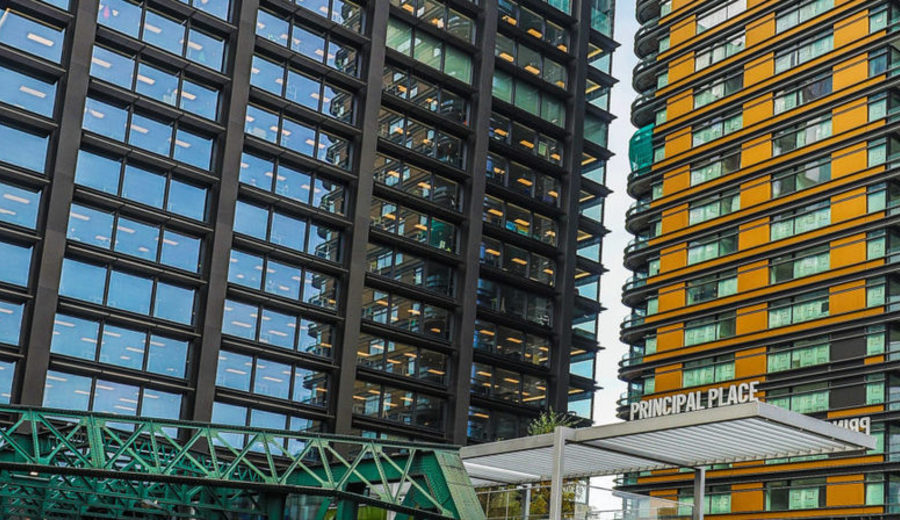 Come and discover the impact of recent multi-national movers such as Amazon, Barclays and Google to London’s start-up tech hub on our Silicon Roundabout Walking Tour.