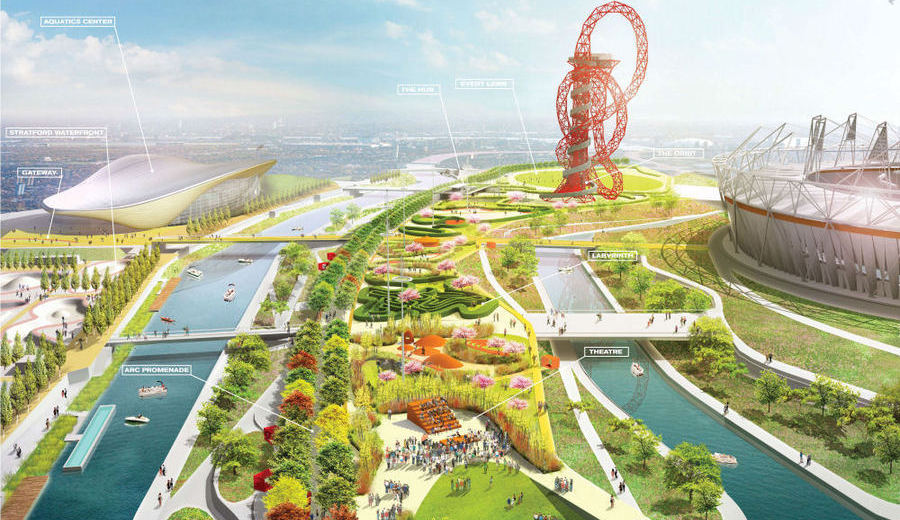 When the UK won the right to hold the 2012 Olympics back in 2005, it was widely reported (both then and since) that the UK’s bid had won the day largely due to the focus on the legacy. Back in 2005 and even in 2012 this appeared relatively straightforward and entirely the right way to plan for the future. Nonetheless, there are many stories about previous hosts failing to find any way of using their Olympic Parks and taking years to pay off enormous debts.

So, how has London fared in implementing the legacy? To be honest there have been numerous articles arguing about how well it’s gone. Should West Ham have been given such a favourable deal over the stadium? Why has the Cultural Quarter failed to materialise? Why has the percentage of affordable housing changed? Are more people participating in sports? Below are a couple of articles that make for interesting reading, but for this article the emphasis is on technology.

In 2010 David Cameron Launched Tech City in an attempt to give more impetus to the already emerging area that was dubbed ‘Silicon Roundabout’. One aspect of the Prime Minister’s vision was for an avenue of technology that stretched from Old Street’s Silicon Roundabout to the Olympic Park five miles away in Stratford. This was quite a vision and it is difficult to claim that this has taken place. However, the Olympic Park does now boast Here East which they describe as ‘London’s home for making’. “It is a dedicated place for individuals and companies who embrace and pioneer technology, share expertise and are creating the products of tomorrow.” And in terms of tech startups Here East has opened Plexal, a coworking space that offers small companies the opportunity to scale. 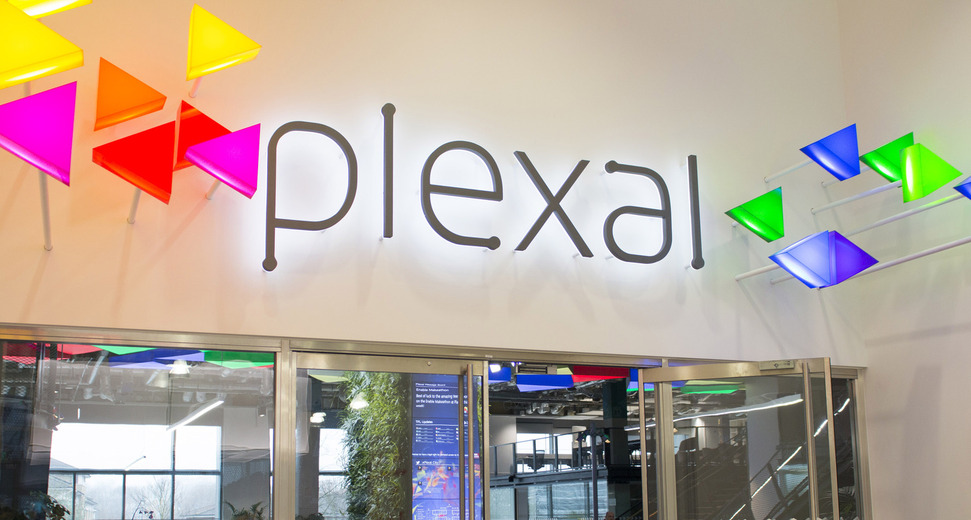 However, perhaps the biggest boost to this space was announced in April last year with the launch of the London Cyber Innovation Centre. Claire Cockerton the former CEO and founder of Plexal has no doubt about the significance of this progamme:

“The UK has a strong heritage in tech innovation and a fertile business environment for start-ups to grow. But our future international standing as a world-leading digitally-enabled economy depends on a robust and forward-thinking cyber security sector.”

The cyber security sector is undoubtedly one of the huge growth areas in the world of technology today. This £13.5 million initial investment from the Department for Digital, Culture, Media and Sport is a significant move that it is hoped will lead to the creation of up to 2,000 jobs. In the first three and a half years the centre will incubate around 70 startups and advice will be offered by a board led by former GCHQ director Robert Hannigan. Plexal will work with Deloitte’s cyber team and the Centre for Secure Information Technologies (CSIT) at Queen’s University Belfast to deliver the programme.

It is arguable whether Cameron’s 2010 vision has happened or was ever likely to, just as debates surrounding the legacy of the Olympics are bound to continue. Nonetheless, Here East and Plexal are up and running and feel genuinely exciting. If this section of the Olympic Park can become the UK’s home of cyber security perhaps the legacy debate will take a positive turn. Then again, these things are rarely that simple.