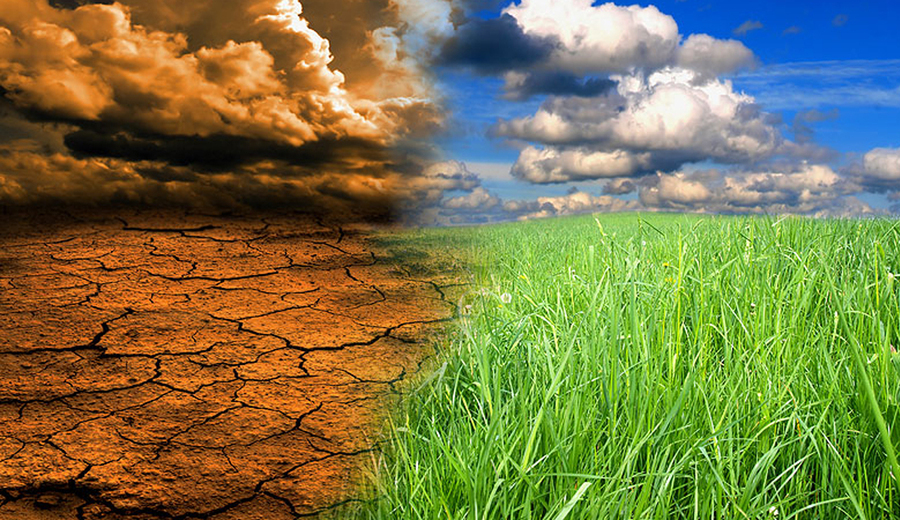 As climate change continues to dominate the front page, the world is beginning to discover the true extent of its impact across a variety of sectors. A recent Global Risk Report by the World Economic Forum established the biggest risks faced by the world in 2017 and weapons of mass destruction was the only significant risk, in the top five, that was not directly linked to climate change. The other four were extreme weather events, water crises, major natural disasters and the failure of climate change mitigation and adaptation.

The effect of climate change on economic growth and how businesses will operate is increasingly in the spotlight. This week, we take a look at a range of business case studies across key areas of disruption and change: supply chain, energy and water, and the workforce.

The Global Resource Challenges Report stated that 66% of executives surveyed agreed that climate change had affected the resource challenges their businesses face. More worryingly perhaps, the same report stated only 11% of executives had increased the priority of resource management in their business accordingly. The impact of climate change remains an elephant in the room.

One domain which is changing and adapting is world’s coffee industry. Whilst world-coffee demand is set to double by 2050, more than half of the world’s coffee growing land is likely to become unsuitable in the coming decades. Climate change is likely to cause extreme weather and lead to increasing attacks by diseases and pests. In light of this, Australian scientists are now testing “climate-resistant varieties” after a heat-wave devastated coffee growing plantations across the country. In coffee-growing mountainous regions in Kenya, scientists now report beetles being found 300m higher than ever before, whilst Costa Rican communities who have grown coffee since the early 1800s are reported to be switching to a less risky crop: oranges. 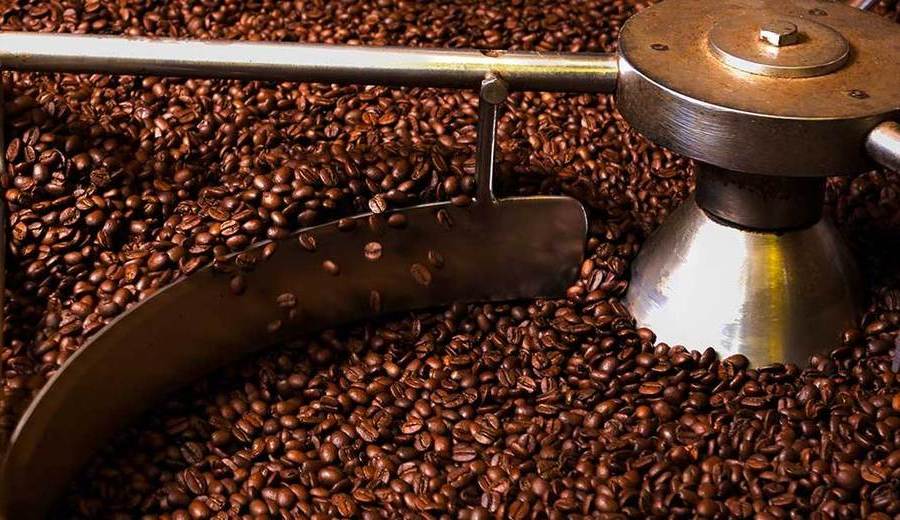 Another clear example of climate-related supply chain disruption lies in 2016 with one of the world’s largest automotive manufacturers: Toyota. Following earthquakes in the South of Japan, the global multinationals “just in time” philosophy was thrown into question as it was forced to suspend production at plants across the country. This philosophy was designed to reduce costs and the inventory by permitting Toyota to receive small quantities of materials from suppliers only when needed. Unable to source materials from suppliers after the natural disaster, the manufacturer was left vulnerable to shortages, as well as dealing with the considerable damage to individual factory. This is not the first time Toyota has faced these challenges, so the firm has begun to standardise parts across different models so that increased in-house production will be possible in the face of of emergencies.

American market researcher and financial analyst centre, Forrester, discussed the change in business and operating models tin terms of businesses moving to diversify their sources, not only of materials but of energy too. Praising moves from centralised energy systems to micro-grids, Forrester analysts assert the need for businesses to reduce their reliance on one single source or grid. They also discussed the increased energy demand of specific sectors for climate adaptation.

Energy challenges posed by declining amounts and usages of fossil fuels have not been lost on the world’s leading corporates. Unilever recently pledged that by 2030, energy across all manufacturing sites will come from renewable sources. In terms of business trends, the growth of the global renewable energy industry is evidently a monumental shift in and of itself.

Another example given by Forrester the ever-growing tech industry, particularly companies in Silicon Valley, who are investing in extensive cooling measures for their data centres. This is a clear necessity in the face of rising temperatures, however there is another dimension to this trend which renders the trend more problematic. The water usage required in this cooling is, according to some sources “threatening to drink California dry”, in the case of Silicon Valley. Perhaps surprisingly, the cooling methods used are generally evaporative, meaning they are more energy efficient but also more water intensive. At present, a middle ground is hard to find.

Finally, the impact of climate change on the workforce is multi-faceted. For one, in conjunction with problems already discussed, many workers, particularly in the agricultural sector, may face redundancy. With the aforementioned heat wave in Australia, nearly 350,000 labourers were put out of work

Furthermore, it’s well-known that the productivity of office workers decreases as temperatures rise, but when examined in a global context, the figures are striking. One 2016 study found that the effect of rising temperatures on workers’ productivity could cost the global economy $2 trillion by 2030. This was particularly pronounced in regions in Africa and Asia where temperatures are already high.

In terms of how the employment market is changing, the BBC recently reported on the economic benefits to environmentally-savvy workers in the current economy. Pointing to the example of civil engineers and increased rainfall, the report establishes that in many sectors, the majority of the workforce are not trained in climate change adaptation. Those that are, therefore, are highly-sought after.

The growing realm of corporate responsibility and sustainability offers an attractive pay salary, in 2016 the average worker in this sector in North America had an annual salary of £61,000 pa. Their European counterparts earned £57,000 in comparison to the average full-time UK employee who in 2016 made £28,000.

For further debate and analysis on the impact of climate change on business, as well as in the public sector, join us for a Sustainable London Tour. Come and examine London as a sustainable city.