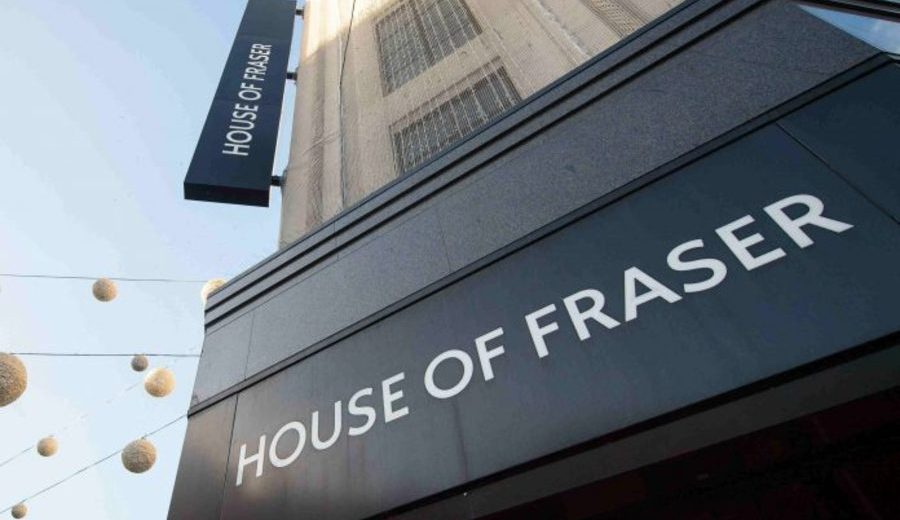 Among widespread concern about the decline of the high street in general there is particular concern about the fate of the once-loved department store. One 2018 report showed the number of large department stores in the UK down 25% since 2009, from 240 to the current 180. Sales of American retail giant Sears tumble and House of Fraser battles to stay afloat. From the diminishing Debenhams to the ghost of the long-dead BHS, it’s clear the department store is in trouble.

Commentators have offered a wide variety of reasons with UK Fashion Network describing an unusually high level of merger and acquisition activity in the sector over the last 15 years. Examples of this include the 2003 private equity buyout of Debenhams and the purchase of House of Fraser by Sports Direct. The report cited explains that this leaves companies with heavy debts which limit investment in websites and their physical stores. Whilst these mergers and acquisitions can often be attributed to the already ailing state of the retailers, it’s easy to imagine a snowball effect arising from unstable finances.

Anusha Couttigane, the principal analyst for fashion EMBEA at Kantar Consulting puts forward another reason when analysing House of Fraser. She states that the brand failed to put forward an appropriate brand mix, clustering around premium labels whilst its high street reputation was more downmarket. She also states “If you look at the likes of a Debenhams or a House of Fraser they tend to have agreements where they offer the brands they stock in most of the locations they have and it limits the way they tailor the offering to different locations in individual regions.”

A third reason is provided by Ruth Marciniak, Senior Lecturer, Fashion Marketing, Glasgow Caledonian University is not alone as she deplores both Debenhams and House of Fraser in lacking a brand identity in themselves. This is echoed by other voices who describe the “the rise of the brand” and point out people have a greater relationship with brands due to social media, which is partially why they will seek out their pop up shops or attend launches. 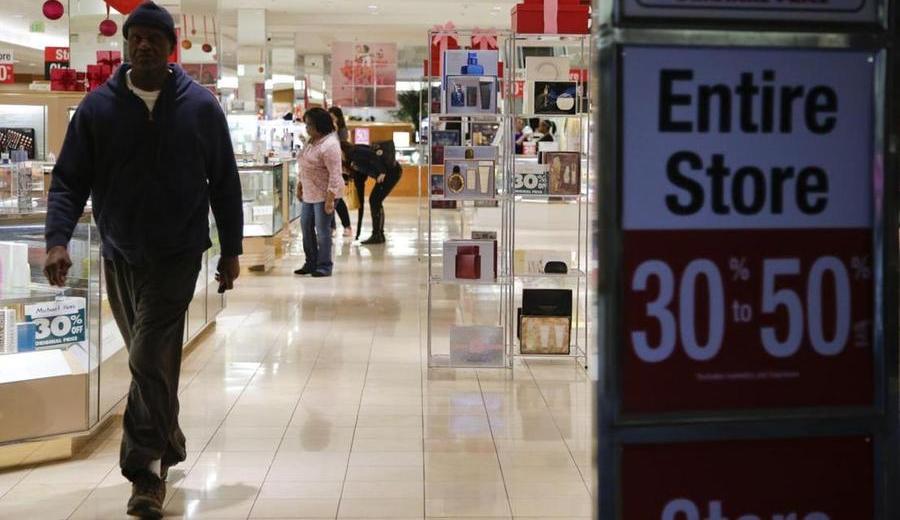 The examples given above barely scratch the surface of reasons being proffered for the demise of the department store. Others blame fast-fashion brands whose agility better enables them to stay on trend, a race to the bottom with different department stores competing to offer the best discounts and offers, an out-dated business rate system, raising overheads such as higher minimum wage – the list goes on. The cliché grumblings about the unfairness of e-commerce are of course always present too.

Nevertheless, there is a general consensus among academics and industry experts that one factor is the most pressing: the failure of many department stores to adapt to the experience economy.

For one Diane Werhle of market research firm Springboard admits that the USP of the department store has been weakened in the internet age (having many brands all together and easily accessible) but says this is only a decisive factor for brands who are already underperforming. She explains that department stores “haven’t changed in 10, maybe 20 years… if we are to go shopping we need to have a good experience, excitement and entertainment. A lot of today’s department stores don’t supply that.”.

A.T. Kearny describes a global shift to “consumer engagement spaces” in the face of consumers being less interested in owning more goods and more interested in having interesting experiences.

To learn more about the experience economy then join us for an East End Retail Design Tour. We visit Shoreditch’s coolest independent brands whilst tracing the rise of this vibrant retail area in the face of general high street decline.