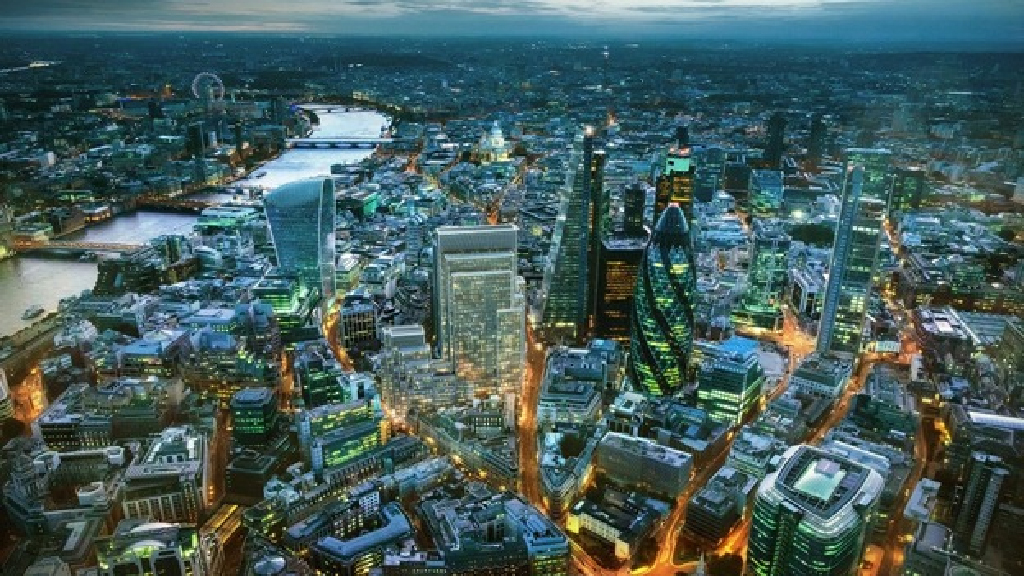 In terms of urban development how can an area be expanded when borders are clearly defined? Answer – the only way is up. For many years the City deemed that buildings should be no higher than the dome of St Paul’s. This has since changed. That is not to say that St Paul’s has lost its significance; it is still the case that near the cathedral there are no buildings that are taller than the dome but towards the end of the last century the City did start considering where it would be possible to build taller buildings. For more than 20 years there was only one skyscraper in the City, the unfortunate Tower 42 (formerly the NatWest Tower). It had taken 20 years of arguments and construction and by the time it was completed the office space it offered was out of date.

Now, of course we have the Gherkin, the Cheesegrater, the Scalpel and the Walkie Talkie as well as several others in the pipeline. These buildings were all developed in the area known as the Eastern Cluster. But even here St Paul’s lets it historical credentials come to bear. The most obvious example is the way the Cheesegrater leans back so that it does not appear behind the dome when viewed from Fleet Street. The brand new Scalpel leans back in the opposite direction for the same reason.

But where might all of this development end? It’s still very unclear. When Gwyn Richards took over as Head of Design in the City in 2015 he quickly started talking about a change in direction. He was concerned that the number of ‘statement’ buildings needed to be controlled and claimed that permission would only now be granted to buildings he described as ‘quieter’.

One such building is 22 Bishopsgate, a huge hulk of glass just behind the Cheesegrater. For several years an eight-floor stump stood on this site when construction of the Pinnacle was brought to an abrupt stop after the 2008 crash. When new finance was brought in the decision was taken to use every square inch of space. So, 22 Bishopsgate might be a simpler design but with the potential to house 12,000 workers calling it ‘quiet’ could be considered a bit of a stretch.

Nonetheless, the City has recently become aware that this area now requires special attention. At Insider London we wind our way through the Eastern Cluster in three of our walks – Modern Architecture, Sustainable Architecture and the Finance walks – and it seems we are not the only people to be attracted to this zone. Obviously, many more workers are using these skyscrapers and tourists increasingly want to check it out. As a result, the City believes changes are required. They are considering rebranding the area, reducing traffic, increasing pedestrianized zones and adding more greenery. Whatever this area is called or how it will change in the coming months and years it will remain a fascinating zone for anyone with a head for heights.

A couple of interesting articles:

Written in 2015 but the background information remains useful - https://www.theguardian.com/artanddesign/2015/dec/11/city-of-london-skyline-of-tomorrow-interactive

A more recent article about the possible changes to come - https://www.fnlondon.com/articles/wanted-a-new-name-for-an-old-corner-of-the-city-20180523