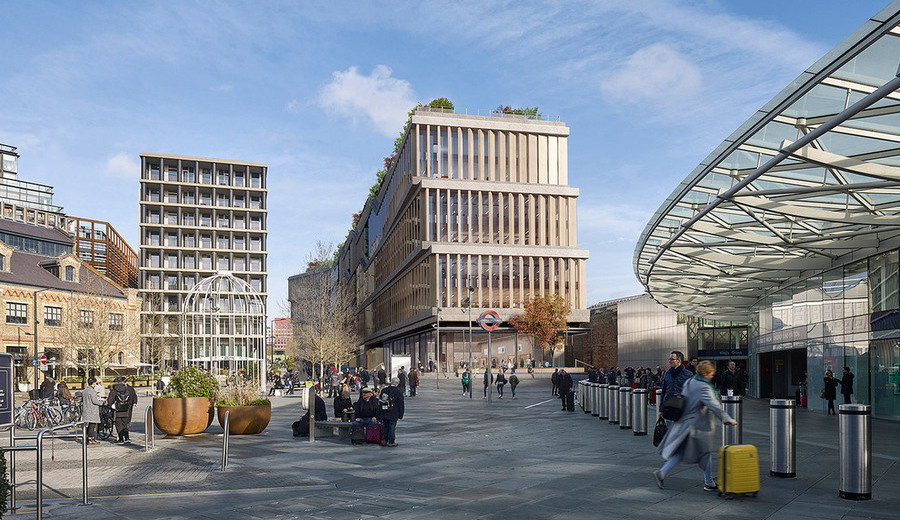 It’s well known that Silicon Valley plays host to huge “corporate campuses” – a new scale of office with an all-inclusive vibe. With almost 15,000 workers, Facebook’s 1 Hacker Way covers 40,000 square metres and includes its own town square, an 8,000 square metre park and their own Farmers Market, but it’s not alone in its dominating scale and design. Other famous example include Mountain View HQ campus of Google, known as “The Googleplex” and Apple Campus 2, a Foster-designed spaceship which sits in a 176 acre site. The presence of these complexes can have a profound effect on the surrounding area.

“Tech offices can have a kind of deadening effect on the city,” says Allison Arieff of SPUR a non-profit urban research centre. “Because they now provide their employees with everything on site for free – from coffee to dry-cleaning to haircuts – local businesses are often forced to close down when they move in.” 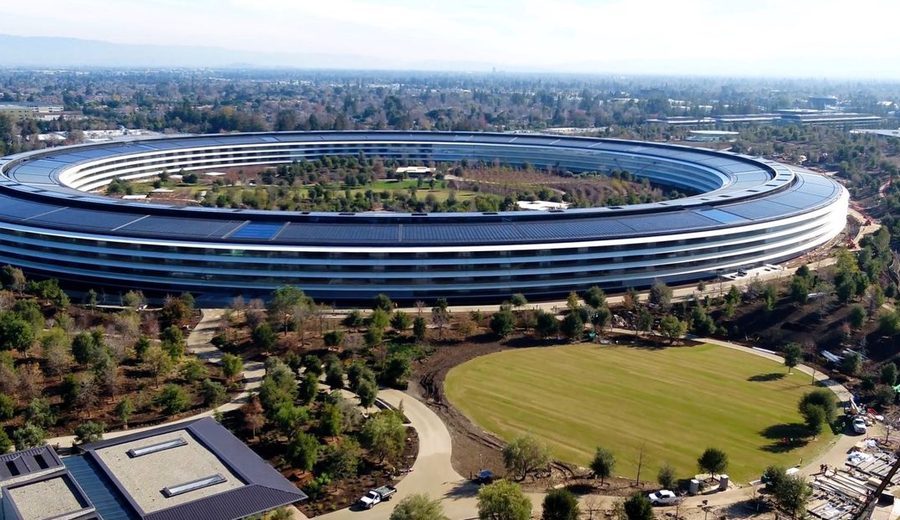 Back in the UK, evidently the scale of the London office is often far smaller, but on some notable occasions there also seems to be a difference in objective. There are many examples of multi-nationals not only rejecting traditional business districts like the City of London, but also striving to immerse themselves in London’s trendiest districts. Principal Place, the square dominated by Amazon HQ boasts a space to showcase local artists and promotes itself as being a stone’s throw away from the Boxpark and vibrant Shoreditch. Just up the road in “Silicon Roundabout”, Aviva opened its Digital Garage in Hoxton Square to invigorate its own company culture with some Shoreditch creativity. 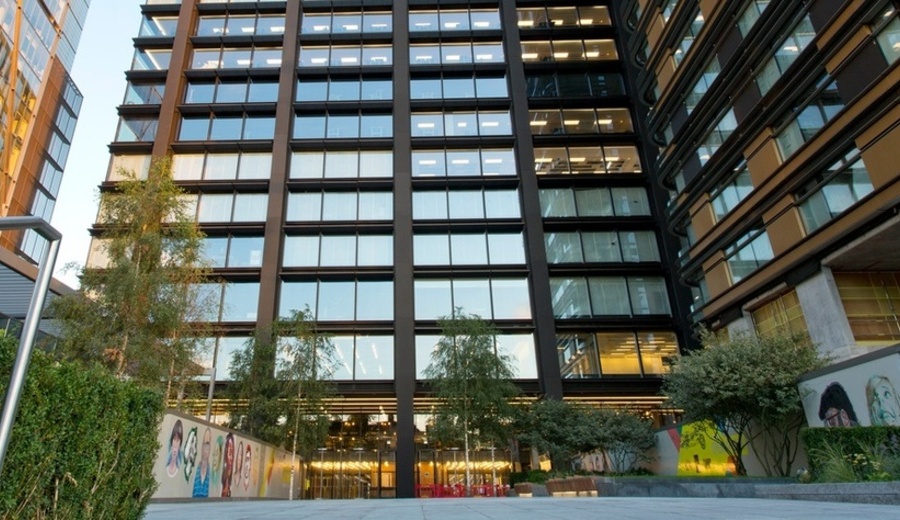 Some criticise these big companies for contributing to the area’s gentrification and point out that they do change the culture of the area perhaps even leaning towards Silicon Valley-style domination. Nevertheless, in other London areas these changes can be enormously positive and can contribute to a district’s regeneration.

A fascinating example of this is Kings Cross as it undergoes its £3 billion revamp. The development of the knowledge quarter has long been in the pipeline, with early stages including bring St Martin’s College into Granary Square and opening the British Library’s permanent home on Euston Road (now the largest public building in the UK). Investec suggests that the art students created an initial buzz which Google bought into. The announcement of Google in a sense, supercharged the regeneration - adding an enormous amount of momentum and interest to the project.

In terms of the traction gained, it has been reported that blue chip companies moving into a developing area “can often serve as an informal guarantee” for developers in conversations with banks. The sizeable rent they will pay assures funds as well as a potentially priceless boost to the development’s reputation and credibility. This is particularly important when the burgeoning retail area at King’s Cross, Coal Drop’s Yard, is taking a chance on many more edgy, independent brands – a gamble which may prove to make the hub more interesting and popular with consumers.