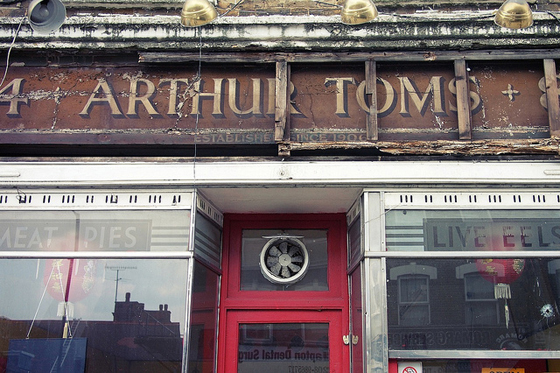 There was a time on the British high street when on almost every shopfront you would see a hand-painted sign, be it a pub, hairdresser, grocer or baker. Nowadays the art of the sign-writing is a dying trade. The skill and technique takes years to perfect and there’s only a few traditional writers left in Britain. On a recent visit home – a small seaside town on the east coast of Scotland – I was disheartened to find that the hand-painted signs that used to sit above the majority of the shops have been replaced with cheap, crude vinyl lettering. Advances in technology have made the process a lot easier and quicker, but it doesn’t compare with the planning and perfecting of each character in a single stroke. 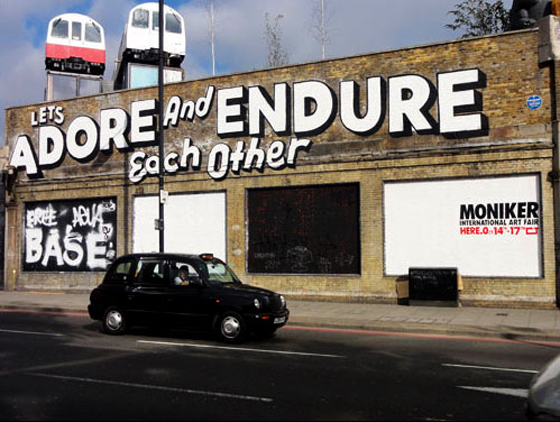 Hand-painted lettering is of course not completely dead yet. In some ways urban street art is reviving the craft. In 2010 US artist Steve Powers started “A Love Letter For You” in Philadelphia, a large-scale mural project conveying love messages through the medium of hand-painted letters. Powers first became known as a graffiti artist in the eighties under the name ESPO. His artwork back then was considered as anti-social, but is now helping to revitalise areas, spreading his messages of love to the streets of New York, Dublin, Belfast and London. 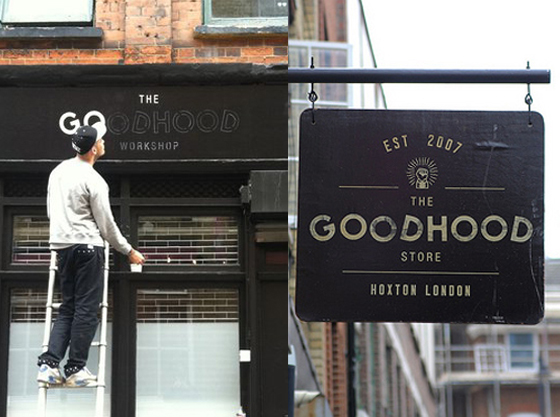 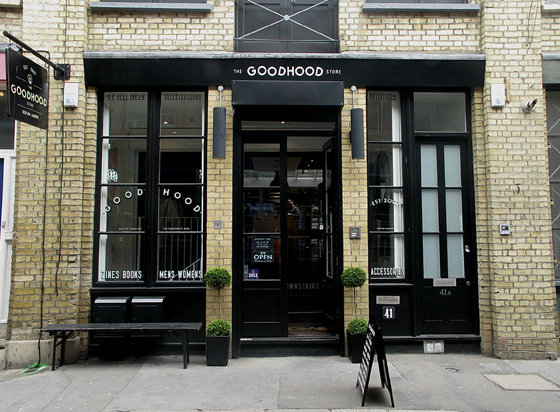 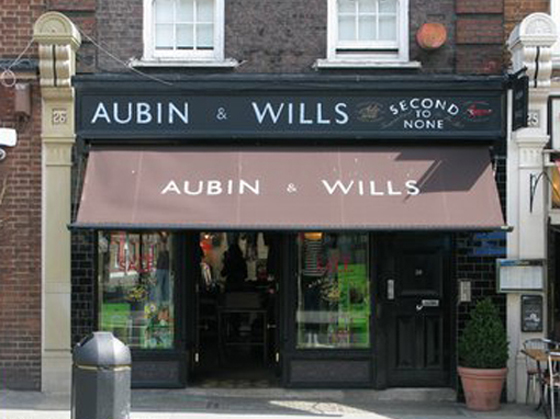 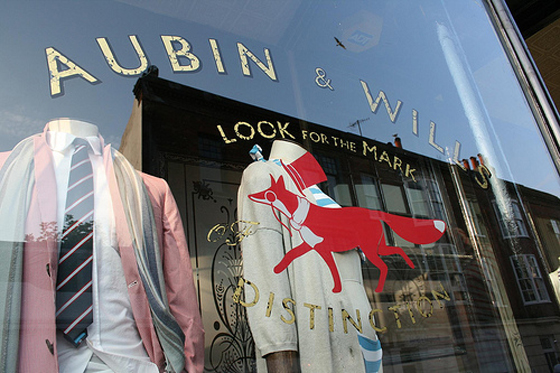 The heritage trend in fashion has also helped the dying art. Brands such as Aubin & Wills and Cath Kidston immerse themselves in all things British. 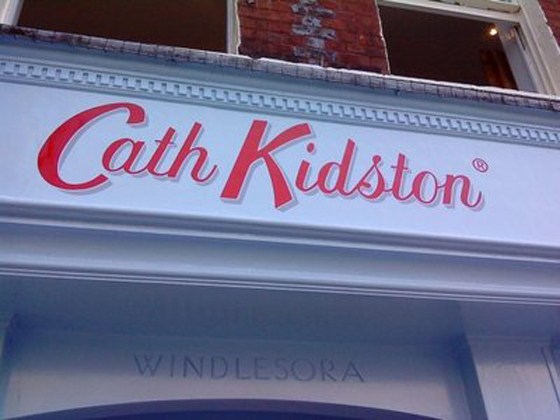 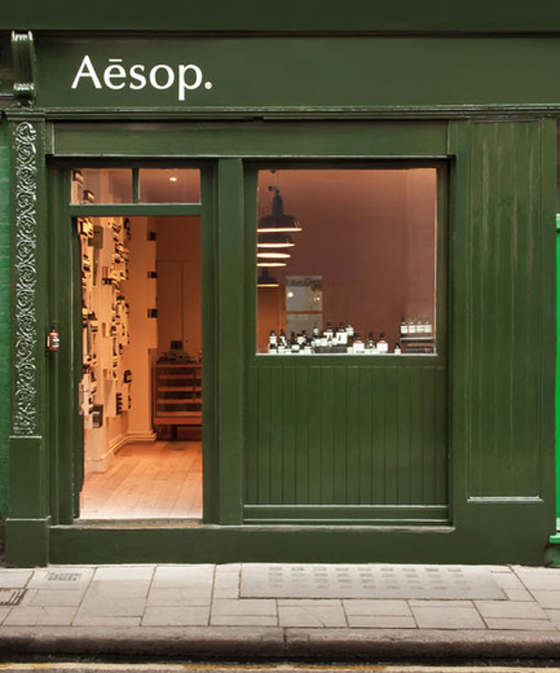