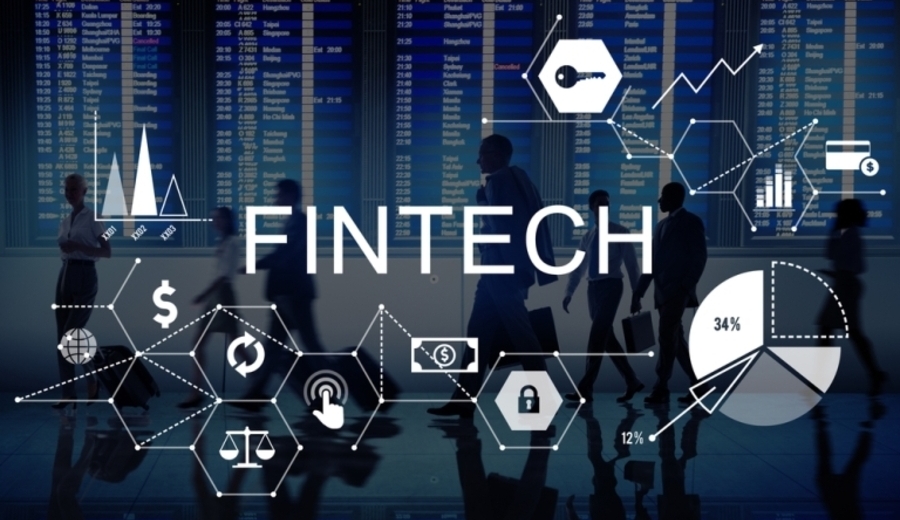 The growth of FinTech companies over the last decade has been phenomenal. In 2017, over £800 million was invested in London-based FinTech start-ups - that’s double 2016’s figure. Perhaps a definition is a reasonable place to start. The Oxford dictionary offers this:

“Computer programs and other technology used to support or enable banking and financial services.” It also notes that, “fintech is one of the fastest-growing areas for venture capitalists”.

Probably the best known and most successful FinTech company in London to date, is the peer-2-peer foreign currency exchange and transfer service, TransferWise. However, younger folks might be even more familiar with the challenger bank, Monzo. Undoubtedly one of the significant drivers behind the growth of FinTech is the need to match experience with the expectations of younger users. Charles Bowman (Lord Mayor of the City of London 2017-2018) was struck by this when talking to school pupils:

“Their faith in mobile banking apps – a form of banking that has risen exponentially in the last five years – demonstrates how important it is that firms are ahead of the curve when it comes to fintech.” 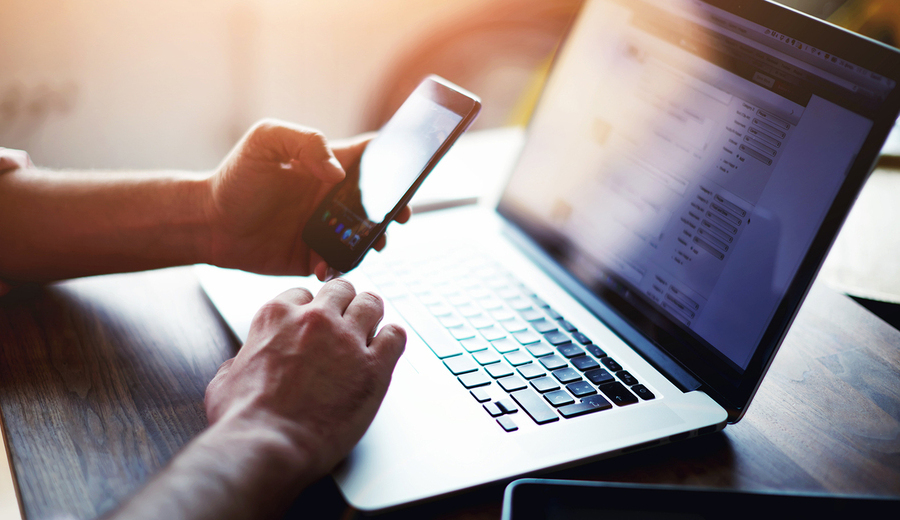 With all of this success comes the inevitable issues when entering the banking market. Over the last few weeks both Monzo and Metro Bank have had to deal with complicated developments which will put their business models under the spotlight. Nonetheless, banking regulations are notoriously complicated and in themselves will not bring an end to the FinTech steamroller.

If more proof were needed look no further than the presence of Barclays bank in the ‘unsquare mile’. Equally significant is Level39 in Canary Wharf. Based on the 39th floor of No.1 Canada Square (actually, it has now spread over three floors) there are startups operating in cyber security and future cities technology but it has particularly been seen as the largest FinTech centre in London. Most people operating there have a finance background and demand for space far exceeds the amount available.

The UK Government also appreciates the significance of the growth of FinTech and in March 2018 launched their FinTech Sector Strategy which it hopes will make the UK the best place for FinTech business. Some believe that this strategy will prove a useful roadmap for other countries and evidence for this assertion can be seen with countries like Australia who are actively seeking closer collaboration with the UK.

At Insider London we have more enquiries about FinTech than any other area of business and are always eager to arrange useful business visits for those who want to gain a better understanding of the associated business models. Also, several of our guided walks now include information about FinTech, particularly our Finance tour and the Silicon Roundabout tour. All of the available evidence in terms of accelerator programmes, new startups and government focus strongly suggests that London will continue to lead the way for FinTech.