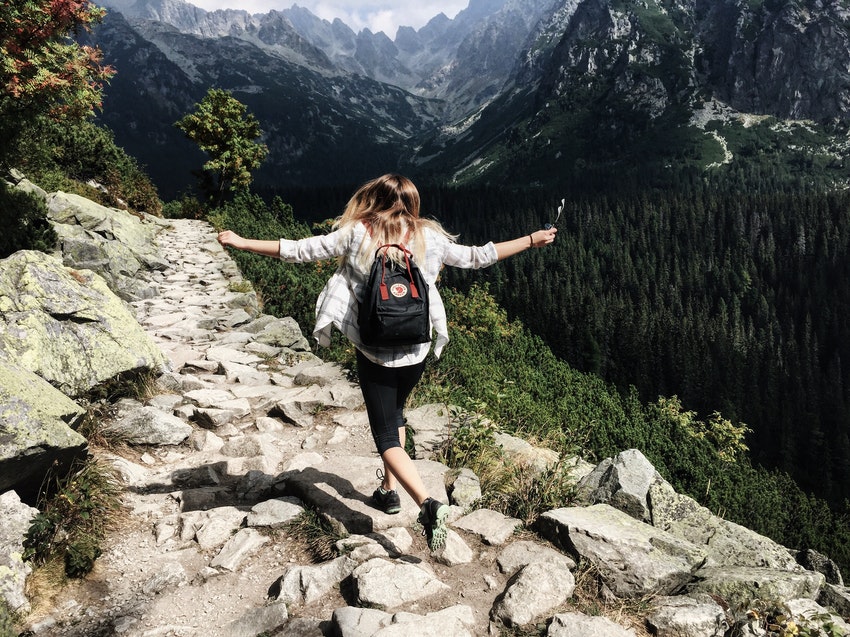 Global tourism is responsible for a whopping 8% of global carbon emissions, as well as provoking acute problems specific to different regions and landscapes. In coastal regions for example, mangrove forests and other natural habitats have been removed to create open beaches, coral reefs are severely damaged through careless boating, diving, snorkelling and finishing and overfishing problems are exacerbated by increased demand for local seafood.

Venice has become the posterchild for overtourism with 20 million annual visitors flocking to the city of just 55,000 permanent residents. Vast cruise ships are responsible for underwater pollution and erosion and fragile buildings are damaged. The quality of life has greatly diminished for its inhabitants and in other cities such as Barcelona, property rental prices have skyrocketed.

Aside from a brief respite caused by the pandemic, the figures show no sign of slowing. When travel is feasible and safe once more, how can global travel become more sustainable?

Firstly, according to Sven Linblad, CEO and founder of Linblad Expeditions, then one of essential first question to ask is “What is the capacity of any given destination” . This tough question has been taken onboard both by governments and tour operators. Following a grassroots campaign, the Netherlands Board of Tourism & Conventions announced a plan to refocus its promotion away from Amsterdam, towards other locales in the country in a hope to more evenly distribute visitors. Venice has recently announced that the day-tripper entrance fee – also aiming to reduce numbers - will be re-introduced, following its pause during the pandemic.

In many destinations, visitor fees are explicitly set not only to keep onto of numbers, but also to finance protection and restoration work on the given site. Visitor numbers which unwillingly put pressure on historic sites and natural landscapes therefore, must instead partake in their protection. In Nepal, for example, these fees aim to help the restoration of ancient sites destroyed or severely damaged by the 2015 earthquake.

Another concept to have surfaced is the idea of “nanotourism” – a term coined in 2014 by Ljubljana-based architects Aljoša Dekleva and Tina Gregorič and defined as “a constructed term describing a creative critique to the current environmental, social and economic downsides of conventional tourism, as a participatory, locally oriented, bottom-up alternative”.

Centring on cultural exchange, the idea is that travellers head to alternative destinations to the crowded favourites that are bursting at their seams, and participate in local life eg. through helping out in public gardens or learning traditional harvesting methods . Whilst this way of travelling is not new, will the post-Covid landscape be a turning point in sustainable tourism?