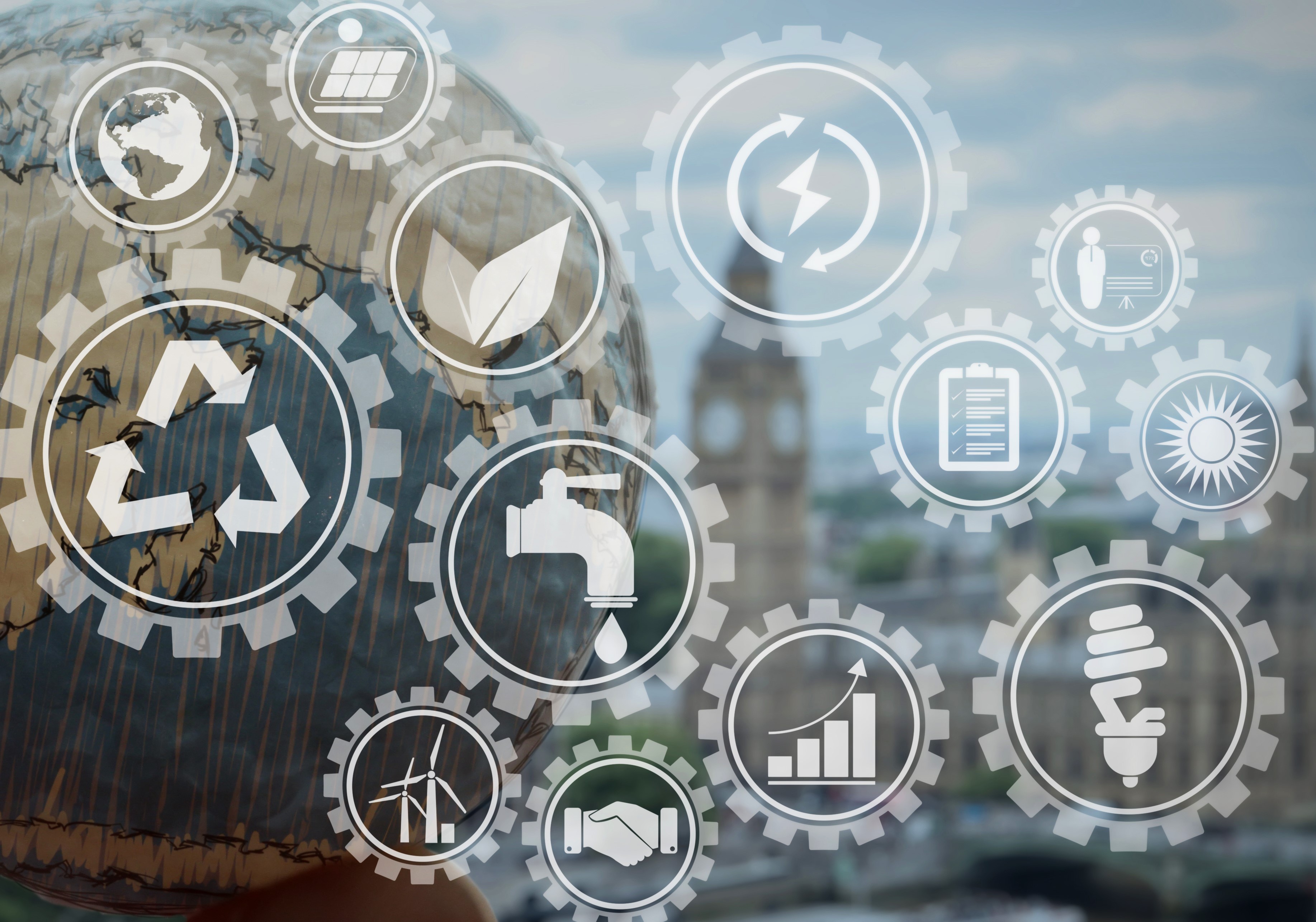 In November, the 26th UN Summit on Climate Change - Conference of the Parties (COP26) - is taking place in Glasgow. In the run-up to COP26, the UK is working with every nation to reach an agreement on how to tackle climate change as the world is currently not on track to limit global warming to 1.5 degrees, which was agreed under the Paris Agreement in 2015. If we continue as we are, temperatures will carry on rising, bringing even more catastrophic flooding, bush fires, extreme weather and destruction of species.

More than 190 world leaders are expected to arrive in Scotland this Autumn to discuss alongside tens of thousands of negotiators, government representatives, businesses and citizens over twelve days of talks. Most experts believe COP26 has a particular urgency as no single country is doing enough to meet the goals of the Paris Agreement according to the Climate Change Performance Index.

Climate change cannot be effectively addressed without the cooperation of the world’s cities, where more than half of the world’s population reside. Municipal leaders are responsible for ensuring their constituents can live long and healthy lives. While covering only 3 percent of the earth’s surface, cities consume 78 percent of the world’s energy and produce more than 60 percent of greenhouse gas emissions – making city leadership critical stakeholders in the future effective management of the climate crisis.

London has ambitious plans to reach net-zero by 2030 and intends to use COP26 to highlight the vital role that London and cities around the world play in tackling our greatest threat. Cities and regions are not specifically part of COP26 - the process of setting binding emission reductions targets - but London will be participating in events to highlight the role of cities in tackling the climate emergency and achieving net-zero.

‘COP26 will also provide the opportunity for London to highlight the need for the government to devolve powers and funds to maximise the impact that cities and local governments can make in supporting delivery of net zero’. -Sadiq Khan, Mayor of London

A programme of engagements, including London Climate Action Week and Greener City Fund, is being worked up with national and international partners to highlight London’s global leadership in reaching UK climate ambitions.

Discover many fantastic sustainable initiatives and projects in architecture, public transport, business, infrastructure and urban greening which tackle climate change in London on our Sustainable London Walking Tour. Get in touch via contact@insiderlondon.com to book your visit today or call us on +44 (0) 20 7183 1055.