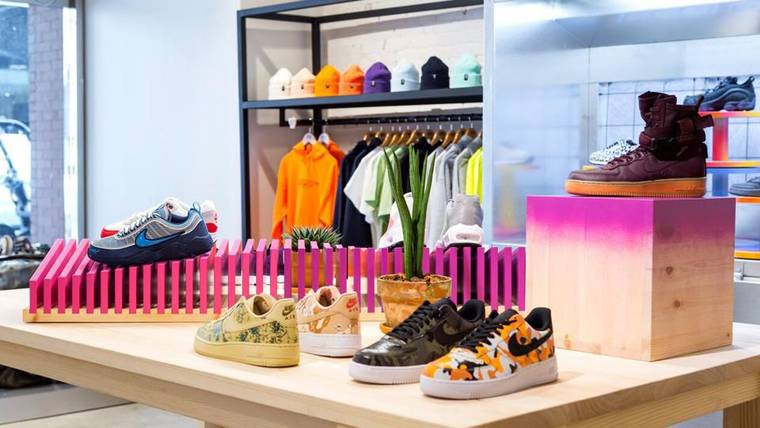 This week, we take a look at one of the East End’s coolest boutiques: Sneakersnstuff, as it celebrates its 20 year anniversary.

Sneakersnstuff was founded in Stockholm in 1999 as an online retailer to cater for niche tastes in a small community of ‘sneaker-obsessed’ Swedish cool kids who the big retail chains weren’t appealing to. The two founders, Eric Janssen and  Erik Fagerlind, went on ‘sneaker safaris’ in the USA to track down the latest trends not yet available in Sweden. They became the first retailer in Sweden to just sell sneakers. They argue that for “sneaker-heads” shoes are a way to express yourself and show your identity without being over the top.

While other retailers scale back their outlets and the internet allows brands to sell directly to the consumer more efficiently than ever before, Sneakersnstuff is expanding. This year for the 20th anniversary, Janssen and Fagerlind announced further international expansion. With a new retailer in LA, a concept bar in New York ‘SNS Bar’ and the first outlet in Japan at the end of this year, the brand is making bold steps forward. They have also announced a new app that will soon be available to streamline purchasing. 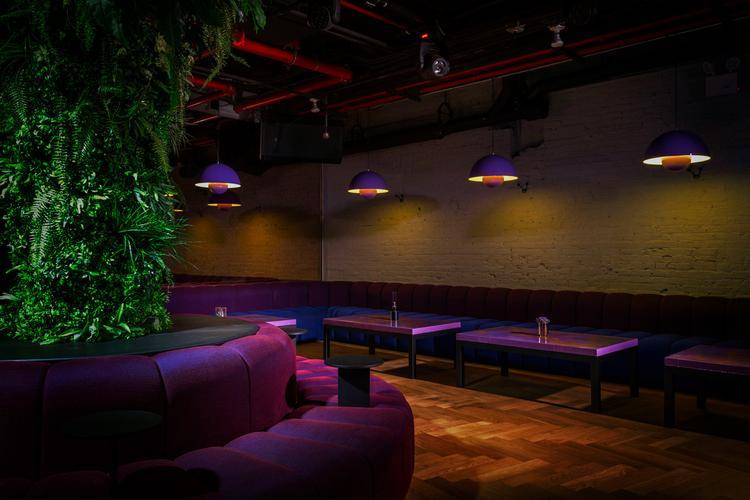 So what’s the appeal?

Sneakersnstuff is no ordinary chain. Retailers are specifically located in global cities which the brand sees as the trailblazing areas for streetware fashion. According to the founders these cities are London, Paris, Berlin, New York, LA & Tokyo. Each store is distinctive and has a local flavour. The New York store has a concept bar and the Berlin store has a nightclub. You will never find a ‘shoe wall’ in one of their stores as they are determined that all outlets will avoid the traditional shoe store look.

Furthermore, they stock exclusively limited-edition products and what’s in store today won’t be around next month. Marketing scarcity is hardly a new idea and the brand is 20 years old but luxury sportswear is particularly attractive to what the Financial Times refers to as ‘a new wave of entrepreneurs’. With an estimated global value of $1 billion, the sneaker resale market is booming with the coolest limited editions and unusual collaborations (unsurprisingly fetching the highest prices) and Western buyers often selling to affluent consumers in the Far East. From Instagram to Flight Club, there are a variety of online platforms for the sneaker resale market and in 2018, South-East London hosted Sneakerness, Europe’s biggest trainer convention, whilst the ExCel Exhibition Centre hosted SneakerCon. The most expensive example is Nike’s ‘Back to the Future II’ sneakers which fetch an average resale price of $32,275.

To find out more about the retailers booming (as British high streets continue to struggle), book your group on an East End Retail Design Tour