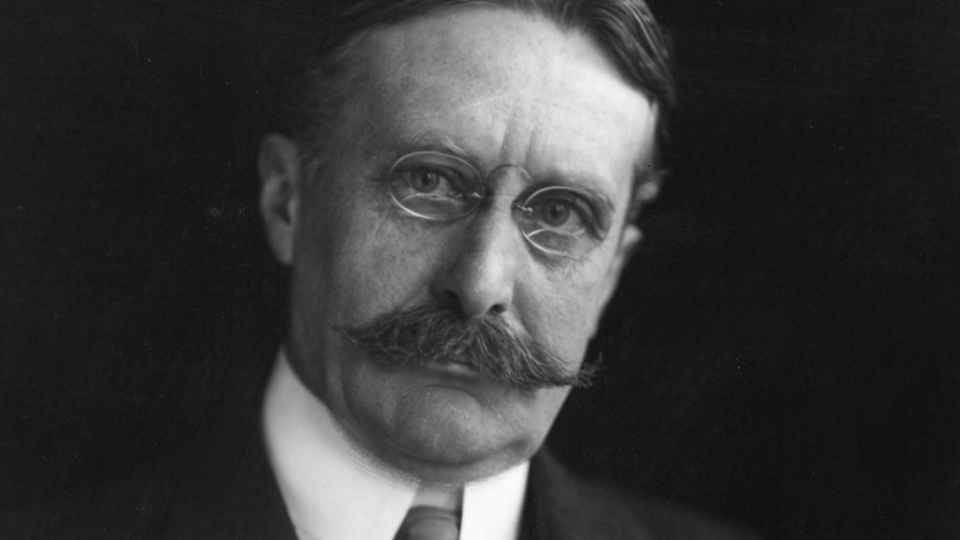 “You really think London is ready for all this?”

These are the opening lines to ITV1’s hit period drama Mr Selfridge. Whilst the programme won the hearts of the British public and brought an obscure historical figure into prominent position in the public imagination, the storyline is considerably embellished with fiction. Many of the main characters never actually existed, including the dramatised Ellen Love, the whirlwind mistress of Mr Selfridge, and the “spirit of Selfridge’s” (with an apostrophe at this point). Nevertheless if we return to the above quote, we find a stark truth – Mr. Selfridge revolutionised retail, and London has indeed never turned back.

From theatrical premières to visual merchandising and store layout, we take a look at the early years of London’s first purpose-built department store to discover the distinctive origins of the modern shopping experience. We cast an eye back to 1906 when a certain Harry Selfridge, risen from lowly origins to remarkable social and economic success, stepped off the boat, took a stroll around London town, and resolved that he would do things differently.

Selfridge’s was perhaps the predecessor to the concept flagship store, now hardly unusual in the West End. The opening of the store on the humble end of Oxford Street was far from a humble affair, requiring thirty policemen just to hold back the crowds. At the sound of trumpets, the public was welcomed into the beautiful interior, surrounded by greenery and flowers, and according to the Times ‘myriads of tiny globules [were] suspended on threads, which reminded one of the snow that was falling outside’. This was quite unprecedented for a shop opening in London, though these headline-grabbing events continued. A few months later, the rickety aeroplane of Louis Bleriot, the first plane to cross the channel, was exhibited in all its glory to marvelling crowds of 150,000 on the shop floor itself. Mr. Selfridge had brought the excitement of the spectacle and the glamour of the theatre to the shabby end of Oxford Street.

These colourful shows were also not confined to the special occasion. When Harry Selfridge planned the architectural design of the store, he had a more continuous stream of surprises in mind. The use of a steel frame, which at the time was highly unusual, allowed not only for quick construction of the building but for enormous windows – and Selfridge had big plans for these windows.

Importantly, he had not travelled across the pond alone. He brought with him a renowned window dressing expert from the American department store Marshall’s Field’s, where Harry Selfridge had risen to success. This was a bold and unusual move in London where the mere concept of window dressing was bizarre. Only in the late 1800s, increased access to plate glass had permitted retailers to display their wares in front windows. Now Selfridge’s hosted luxurious scenes in the store’s front windows. This was a far-cry from the Victorian shop keeper who would lurk at the door to his establishment, beckoning in potential customers. Window dressing was an innovative and effective way to entice clientele. This was a revolution in visual marketing, and timely, as more elaborate displays were made possible with electrical lighting. 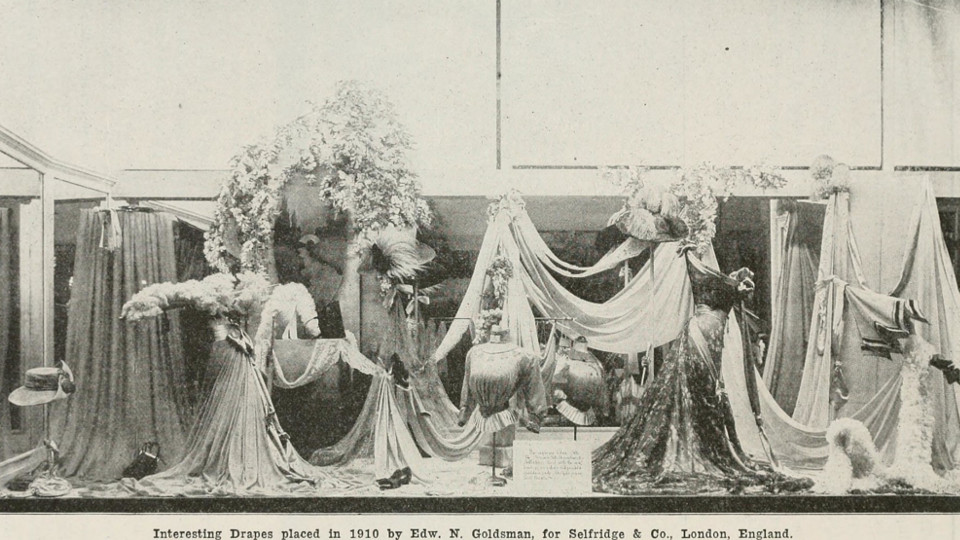 A window display from 1913 | Picture via Wikimedia Commons

With regards to visual marketing, it was not just the exterior of the store that provoked exclamations in the capital. Modern store layouts may be virtually unrecognisable if Harry Selfridge hadn’t taken such scandalous risks in the first few years of business. Such taboo items as perfumes and cosmetics, previously having been regarding as the ladies secret, were thrust into the spotlight by their new location right at the front of the store. In this way the lady shopper could find all she needed immediately in one place without the need of the shop assistant to scurry to the backrooms to retrieve her signature scent. Whilst at the time, it was deemed garish and distasteful, the success of this move is evident walking into any modern department store. It must be remembered however that Selfridges was the first. 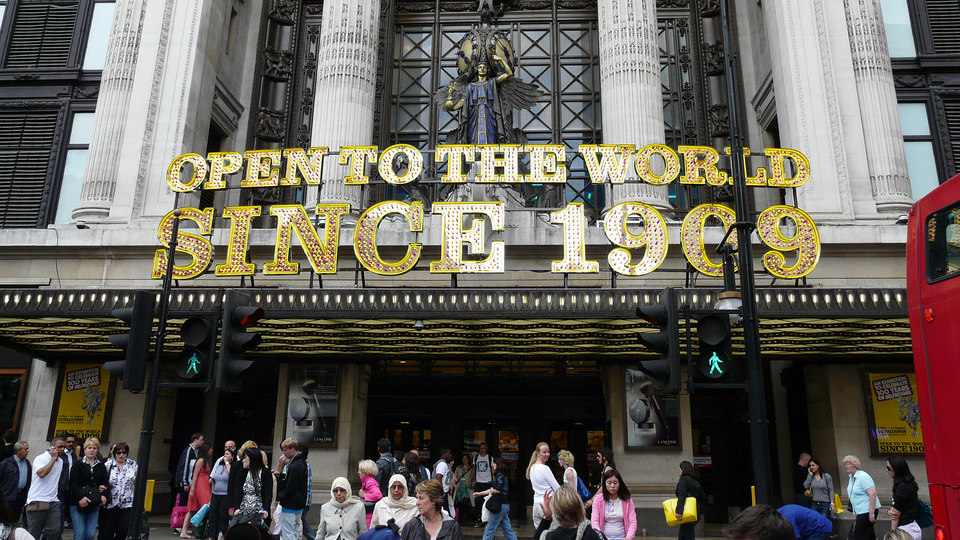 The Selfridges of today. Pictury by Loz Pycock via Flickr

In summary, besides coining the retail axioms “give the lady what she wants” and “the customer is always right”, Harry Selfridge marked the end of an era, and the start of the modern age of British retail. Whilst contemporaries marvelled or scowled at the flashy gimmicks, these turned out to be remarkably forward-thinking visual merchandising strategies, that have outlived Harry Selfridge for more than seventy years and counting. It turns out London was more than “ready for all this” after all.