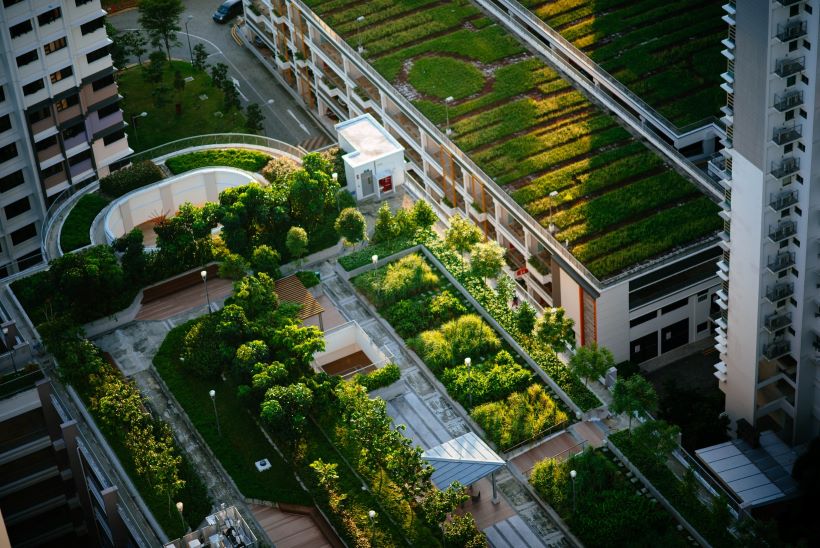 “The resilience of cities, where most people will live by 2050, will certainly depend on the level of greenness and clean air, biodiversity and overall human well-being.”

Such benefits of re-wilding are clear in a city like London, which is known for its stressful pace of life and serious issues with air pollution. Less well-known perhaps are the wildlife species at risk in the UK with habitat loss remaining a significant contributing factor as well as the genuine concerns about the potential “great flood risk” that the capital faces as the climate crisis continues. Re-wilding can help us address all these issues, so we take a look at five of London’s most exciting projects.

Firstly - The Flood Risk – Whilst, to some degree, all manner of greenery will absorb excess water this is a limited failsafe, as a result the drive into restoring the natural flood plain of the Thames River is a major step to alleviating the risk of potential flash-flooding. The Arcadian flood plain in Richmond provides a natural habitat for various species; this serves as a carbon sink and crucially can protect a part of London that has a particularly high flood risk, whilst at the same time it contributes to help other areas further downstream. Thames 21 says 27km of the Thames has been improved since the year 2000.

In 2019, a former public golf course in Lewisham was given a new life. Spanning 96 hectares, Beckenham Place Park has become one of London’s largest council-owned parks, to the delight of local residents who assumed the closed golf course would be built over. The stately home at the centre of the park hosts pop up retailers and community classes whilst the 283m lake is particularly popular with open air swimmers.

Of course disused golf courses are not too common in London. But following Lewisham’s golf course achievement, it becomes inevitable that far smaller spaces can also be used. Small green spaces can still provide therapeutic respite for visitors, habitat for wildlife and absorb carbon dioxide.

The definition of a “pocket park” from the Mayor of London and adopted by National Government is “a piece of land of up to 0.4 hectares which may be under grass but is unused, undeveloped or derelict”. Project Pocket Park ran from 2013-2015 with £2M provided to create more than 100 new pocket parks in the London region. Check out this interactive map depicting a range of spaces from community orchards to edible bus stops. 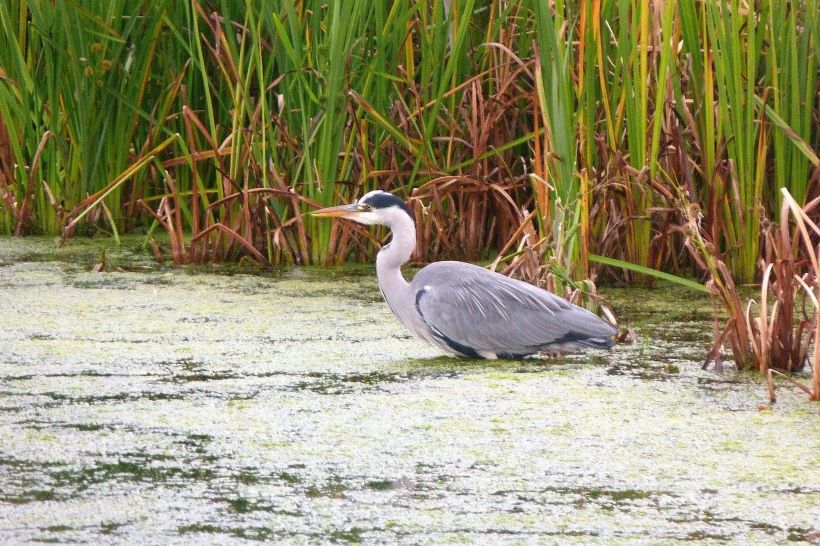 Walthamstow (north east London) reservoir has been “upgraded” to create Walthamstow Wetlands following the 2016 opening of Wetlands in nearby Manor House. Wetlands is impressive - not only does the site provide 3.5 million Londoners with drinking water but it has now been re-designed to give more of the capital’s citizens easy access to the natural environment. Europe’s largest Wetland reserve also provides much-needed wildlife habitat for bats, foxes, nesting birds and much more.

There are currently 8.4 million trees in London with approximately 21% of London’s land area under tree coverage. City Hall has ambitious tree planting goals and aims to increase the city’s tree coverage by 10% (). Nevertheless there is often a disparity among different boroughs with local authorities taking the lead on specific projects. . Big winners include Hackney who impressively are increasing their canopy coverage from 20%-30% with 5,000 new trees planted. Though top of the list must be Ealing who planted a massive 9,000 new trees in a single year – wow.

Discover many other fantastic sustainable initiatives on our Sustainable London Walking Tour.