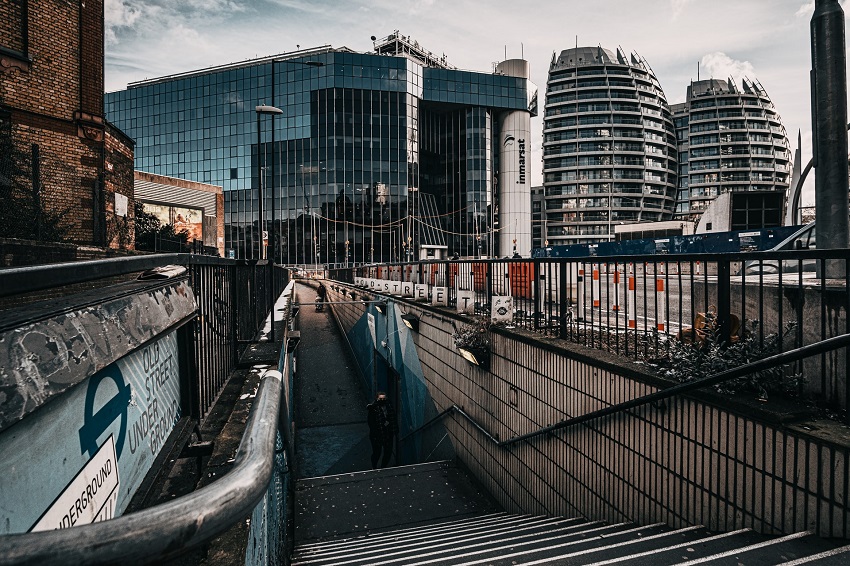 This week we revisit Silicon Roundabout to check on the tech hub in London’s East End. For those who are not familiar with it, Silicon Roundabout is nestled between the financial district to its South and Shoreditch, to its East - a world-renowned creative hub for art, tech, and advertising. This positioning is one of many factors contributing to its irresistible appeal, both for big corporates and the countless start-ups that continue to sprout up in the area.

Let’s start with a local challenger bank, Monzo. While traditional banking players are still in a strong position, there are signs that some of the historic advantages of large banks may be starting to weaken amid innovation and changing customer behaviour. Challenger banks are outperforming traditional and established financial institutions more and more, with a growing number of Brits taking up accounts with Monzo. It was founded in 2015 by the team who originally met whilst working at Starling Bank. In February 2016, Monzo set the record for “[the] quickest crowd-funding campaign in history” when it raised £1m in 96 seconds via the Crowdcube investment platform.

If you’ve stalled with your fintech start-up due to a lack of investments, the accelerators are here to help. Rise was established in 2015 as Barclays’ vision for incubating the “ultimate conditions” for fintech’s growth and development. It does this by linking a global community of thought leaders dedicated to challenging industry norms and pushing boundaries. One of Rise’s best examples of an accelerated fintech through its programmes is Paysme, a super app for SMEs which embeds finance tools including mobile payments, e-commerce, digital banking, accounting, lending and insurance. It was developed to solve common pain points that help SMEs reduce costs, improve cash flow and free up time to focus on revenue growth.

Insider London is proud to have partnered with Paysme. For a bespoke Company Visit and Workshops to get a further insight of Paysme’s fintech services get in touch via contact@insiderlondon.com to book a visit

As for the big corporates, Microsoft opened their first European hub for start-up and scale-up companies in Shoreditch, after similar hubs were opened in New York, Redmond and San Francisco. Microsoft Reactor opened in 2018 to give access to its technology, platform and tools, as well as connection with Microsoft’s enterprise customers and partners. The hub is well-placed to support the next generation of successful companies as Microsoft has, so far, helped 734 new firms across the world to gain £3.2 billion in funding.

Even Amazon couldn’t resist opening their HQ here. It seems the appeal of the vibrant atmosphere of big business and entrepreneurs was well suited for Amazon opening up their big new HQ here at Principal Place in 2017 in order to facilitate their expansion into the UK.

Find out more about the past, present and future of this innovative business eco-system on the Silicon Roundabout/Tech City Walking Tour.