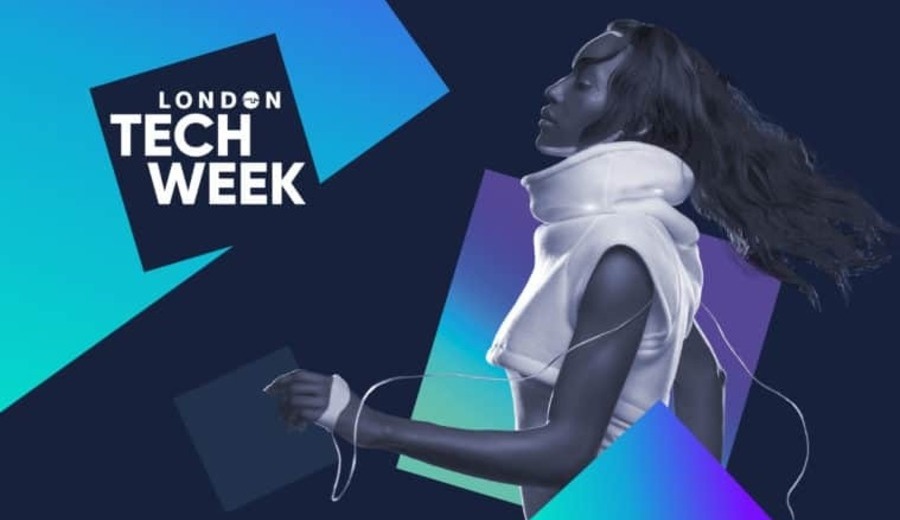 Anyone who has visited Excel London may not have fallen in love with the place but at least getting there is straight forward. Excel has over 3,000 parking spaces, two DLR stations and City airport is just five minutes away. When hosting an event as large as London Tech Week choosing Excel is a bit of a no-brainer.

London Tech Week has been a major event on the calendar for years. With over 300 events, 55,000 attendees, and at least 90 countries represented this annual event reflects the significance of London as one of the most important tech hubs in the world. The Mayor of London, Sadiq Khan, certainly thinks so:

“London is a truly global tech hub, with a tech sector that sustains thousands of high quality jobs and an unrivalled pool of talented and creative people from all over the world. London Tech Week is a great opportunity to celebrate our ever-growing strength in tech, and the many fantastic entrepreneurs and innovators that help make our city the best place in the world to do business.” 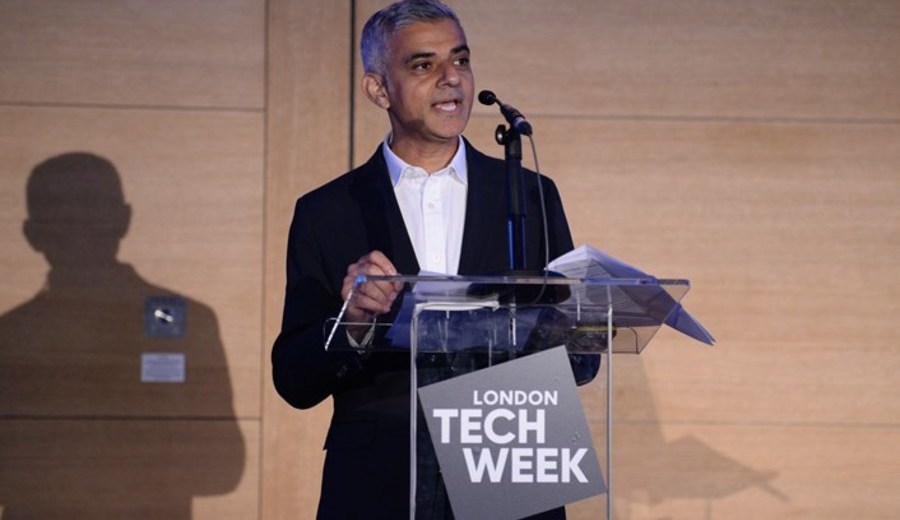 The event is advertised as a way to foster a better understanding of the 4th industrial revolution. The person who labelled today’s advances as a new revolution was Klaus Schwab, Founder and Executive Chairman of the World Economic Forum and author of a book titled The Fourth Industrial Revolution. In a 2016 article Schwab wrote that “like the revolutions that preceded it, the Fourth Industrial Revolution has the potential to raise global income levels and improve the quality of life for populations around the world.”

It may be worth outlining how the four industrial revolutions have been defined:

3rd industrial revolution – the rise of computers and digital technology from the 1950’s led to increased automation and the disruption of various sectors.

4th industrial revolution – this is a way of describing the blurring of boundaries between the physical, digital, and biological worlds. It’s a fusion of advances in artificial intelligence (AI), robotics, the Internet of Things (IoT), 3D printing, genetic engineering, quantum computing, and other technologies.

London Tech Week includes a number of events that would certainly be considered part of the 4th revolution. You can choose from the AI Summit, 5G World, or Blockchain for Business Summit to name but a few.

It all seems a long way from a decade ago when Dopplr’s Matt Biddulph coined the term ‘Silicon Roundabout’ and it is remarkable how radically the Shoreditch area has changed since 2008.

If you are going to visit London Tech Week you are bound to have a fascinating time and if you are interested in how East London became the centre for tech startups please join us on our Silicon Roundabout Tour.