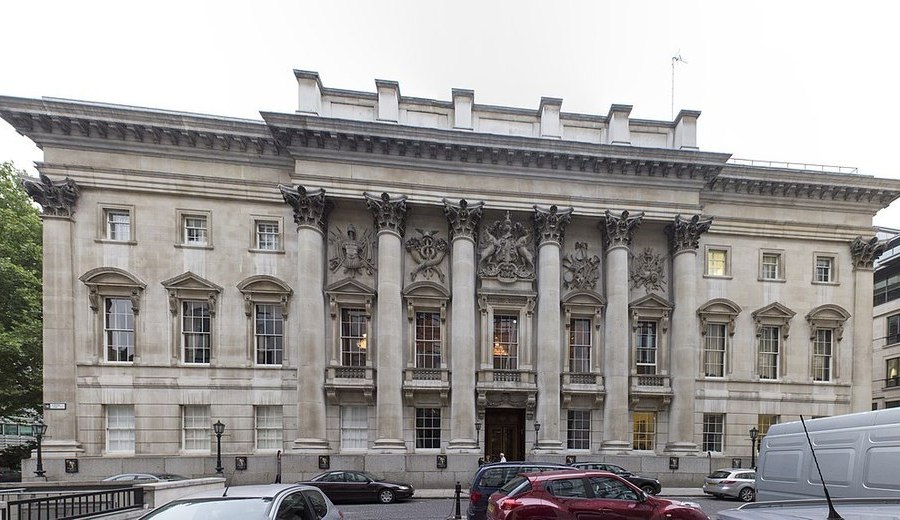 For anyone who has been on a tour around the City of London it is likely that livery companies were mentioned even if it is not always easy to understand why these organisations still exist. It is perhaps best to go back to the beginning.

The oldest livery companies date back to the 13th century and the original idea behind their creation was to regulate and protect the various industries that operated in the City. It is hardly surprising that these companies no longer have the same role in the City and yet there are still 110 in existence and 39 of these maintain a hall in the City. So, what exactly is their role today?

Well, to an extent this depends on whether the company has maintained a role in today’s business world. For example, the Goldsmiths still have a large proportion of members who are working gold/silversmiths, whereas the same cannot be said of Companies such as the Tallow Chandlers. Nonetheless, the public role of companies is now mainly to support charitable causes. In 2010 the companies gave away nearly £42m, half for educational purposes and almost a third for welfare.

A separate function of the livery companies is more political. The Lord Mayor is elected at Common Hall, comprising liverymen belonging to all of the City’s livery companies. This is a role that has been in place for hundreds of years. The newly appointed Lord Mayor, Peter Eltsin, is the 691st. However, this does not help explain why new livery companies continue to appear. And this is not an easy process. Apparently, a new company can expect to wait up to 14 years to be accepted and must demonstrate a very healthy bank balance.

So, how are we to understand these institutions? The connection with the past must play a role. Exclusivity must equally be an enticing factor; after all most companies do not struggle to attract applications. Perhaps it is just the mixture of charity and social life. It is difficult to come to a defining answer and companies are known for not always being keen to explain themselves to others. Some are genuinely wealthy – the Mercers have a residential portfolio in Covent Garden and the Royal Exchange complex, the grandest shopping arcade in the City.

Whatever the reason for the continued existence of the livery companies there is one undeniable fact. It is near impossible to fully understand the success of the City of London without having some grasp of the significance of these organisations.

Insider London continues to invite visitors to the City of London with our Finance Tour.

For visits to Livery Companies, banks, hedge funds and more, check out our company visits.