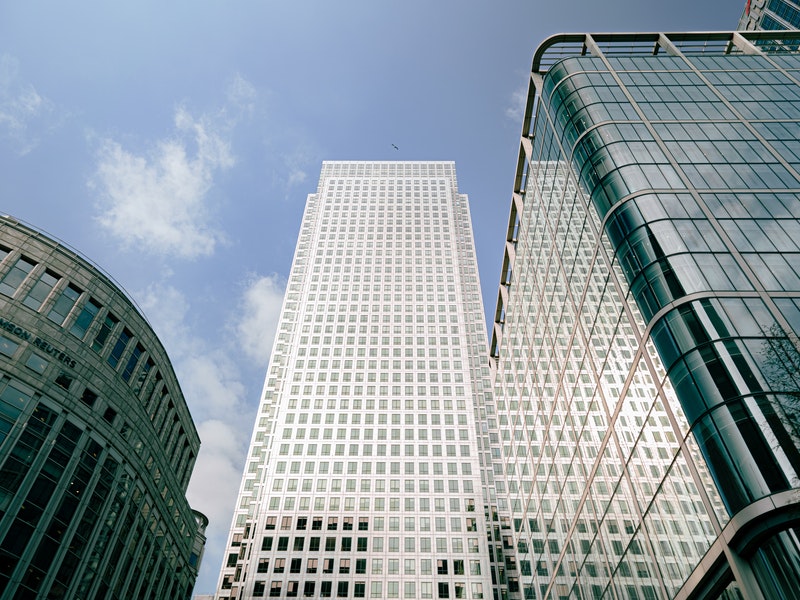 With over 77K tech companies achieving a combined reported annual turnover of £156bn, London tech businesses, from start-ups to international powerhouses have benefited from the many advantages the capital affords.

The lifeblood of the tech system is new age start-ups that are either developing a piece of tech or software to revolutionise a sector – or introducing something entirely new to the world.

Many of these start-ups are based in 50-plus accelerator programmes and shared office spaces that are spread throughout the city. One of the most prominent and well-respected tech communities is Level39.

Located in the heart of London’s financial district, Level 39 is an accelerator that focuses on finance, retail, smart-city, and cybersecurity startups. This venture was launched in 2013 by the Canary Wharf Group and has since grown into the most significant technology accelerator in Europe. Since then, Level39 has grown from a simple idea into a three-floor, 80,000 square-foot community space occupying the 39th, 26th and 24th floors of One Canada Square.

Almost 200 member companies call the space home – all of which are considered ‘fast-growth tech companies’. Level39 sets itself apart from the other major tech communities in London through its ability to elevate its businesses ahead of a heavily crowded tech sector and create a community of leading industry innovators.

“Level39’s entrepreneurs are characterised by their focus, ambition and willingness to help each other. They learn from one another, at times they compete, the kind of competition which opens up new opportunities”

There are several competing accelerator projects and spaces across London and the UK. However, almost always these are tied to a particular organisation and ultimately are designed around meeting their interests rather than the start-ups. Level39, by its independence of these aims and ultimate goal as a landlord, has a direct incentive to help entrepreneurs grow.

Insider London is taking up a residence at Level39 to be closer to the heart of FinTech and witness its growth and next trend. To find out more about entrepreneurs at Level39 and get further inside the London tech hub, book a bespoke Company Visit via contact@insiderlondon.com