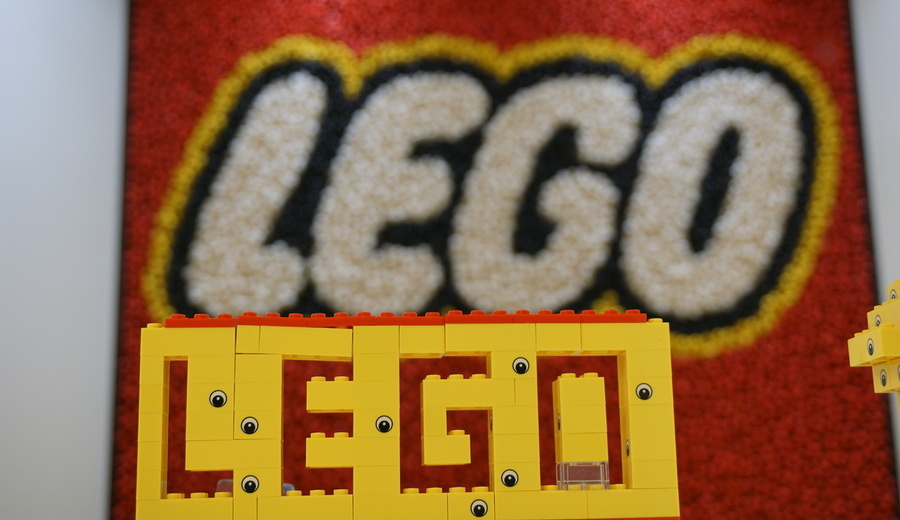 Toy industry giant, LEGO, has upheld a strong ethos and company culture since its founding in Denmark in 1932. Almost a century later, the brand has been faced with numerous challenges when moving into the modern world. Lego has successfully transitioned into the digital world, launching its website in 1996 as well as video games from 1997, a social networking site and an upcoming feature film. Lego has also addressed sustainability concerns, breaking off a partnership with Shell and launching plant-based bricks

Participants are led through a series of problems using LEGO 3D models. These “serve as a basis for group discussion, knowledge sharing, problem solving and decision making”. Founded on the idea that all participants will have a distinctive, imaginative and valuable voice, qualified facilitators guide groups to discover new business possibilities and strengthen their ties as a team.

The techniques were created by Bart Victor Johan Roo, now Chief Academic Officer at Hult Business School in the mid 1990s. LEGO has actively promoted this methodology since the early 2000s and it has taken the global business world by storm. Now operating in 23 countries across three continents, is this the future of workplace creativity? 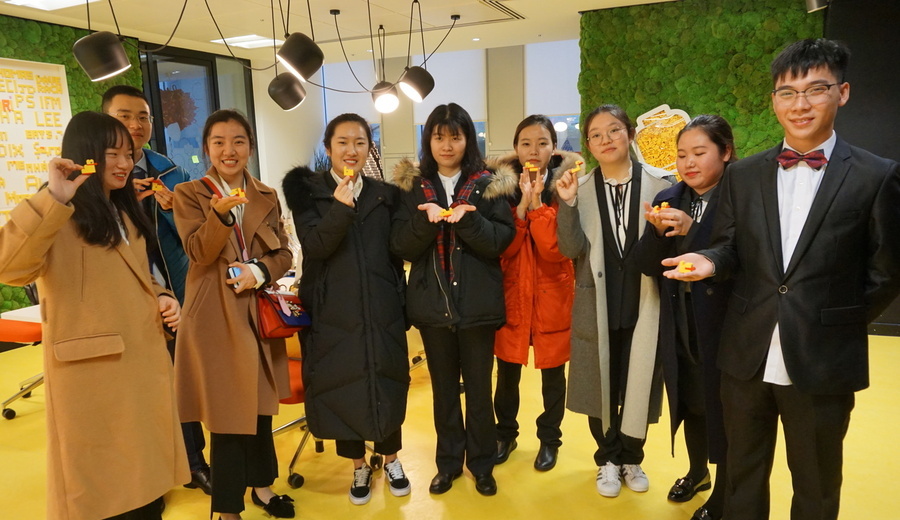 Get a taste of LEGO Serious Play as well as their unique company culture and marketing strategy with an Insider London Business Visit. Get in touch now to book your visit to their vibrant office space via contact@insiderlondon.com