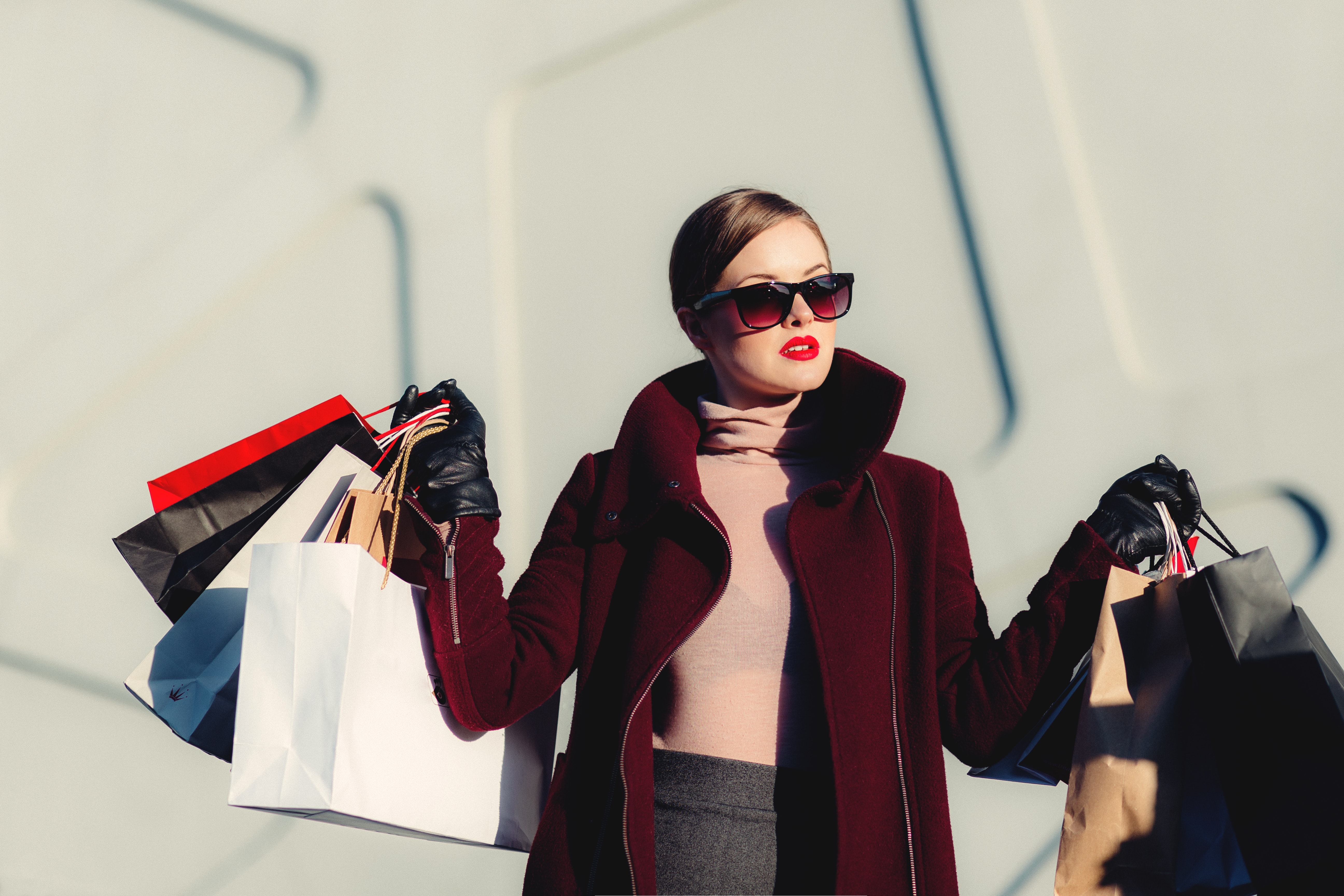 For the best part of 100 years fashion worked on a biannual cycle. Until about 20 years ago when new fashions appeared on the catwalk you could generally expect to wait 5-6 months before these styles would be available on the high street. In days gone by bespoke tailoring offered customers the opportunity to have clothes made that would last for years. Now, that kind of expectation might still be viable in Savile Row but how many millennials can afford this tailoring, and just as significantly would they even want this longevity as an option?

Step forward fast fashion. Increasingly on our retail walks discussions about the pros and cons of fast fashion are coming to the fore. First of all, let’s be clear about what it means. Investopedia offers this definition:

‘”Fast fashion” is a term used by fashion retailers to describe inexpensive designs that move quickly from the catwalk to stores to meet new trends. As a result of this trend, the tradition of introducing new fashion lines on a seasonal basis is being challenged. Today, it is not uncommon for fast-fashion retailers to introduce new products multiple times in a single week to stay on-trend.’

The big fast fashion brands include Zara, H&M, ASOS and Topshop. Zara in particular has become incredibly adept at working out what is popular and being able to adapt its lines in a matter of days. In theory how could the customer ask for more? Fast fashion clothes may not be of the highest quality, but hey you can just wear an item a few times and discard it, especially when the prices are relatively low. 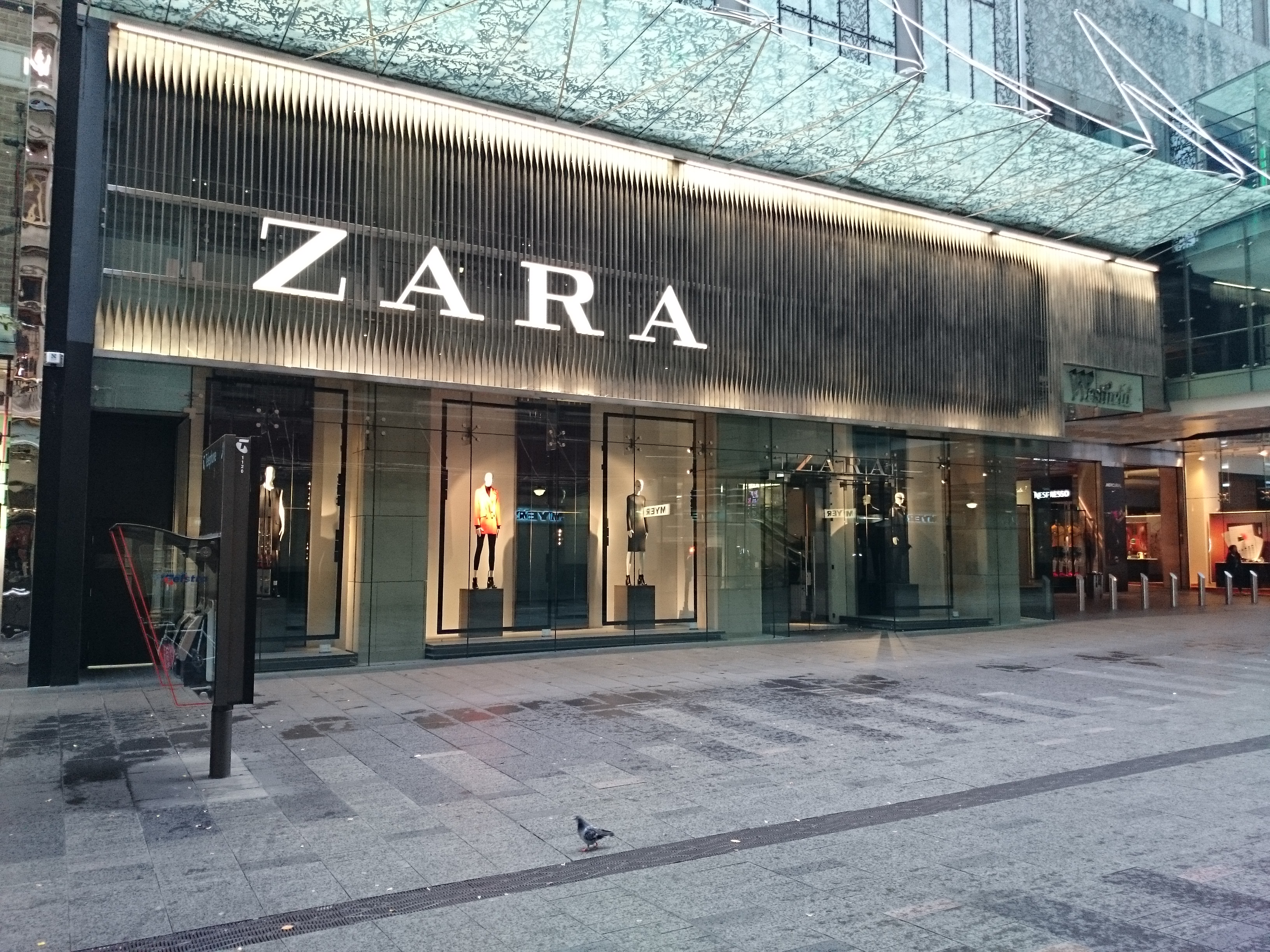 There is no doubt that this has become the modus operandi for many younger shoppers, but this approach to shopping comes at a cost. Firstly, where are our clothes being made and are the workers being fairly paid and well-treated? In 2013, 1,138 people lost their lives when Rana Plaza clothing factory in Bangladesh collapsed. As the BBC website reported at the time, “Bangladesh has one of the largest garment industries in the world, and some of the clothes produced in the Rana Plaza building were made for Western retailers.” The second worry concerns the potentially damaging impact that the fast fashion industry has on the environment. In fact, it was announced earlier this year that the environmental audit committee will investigate the social and environment impact of this type of short-lived clothing and the wider industry. There are serious worries about the amount of toxic chemicals used and the ensuing impact on climate-change emissions. 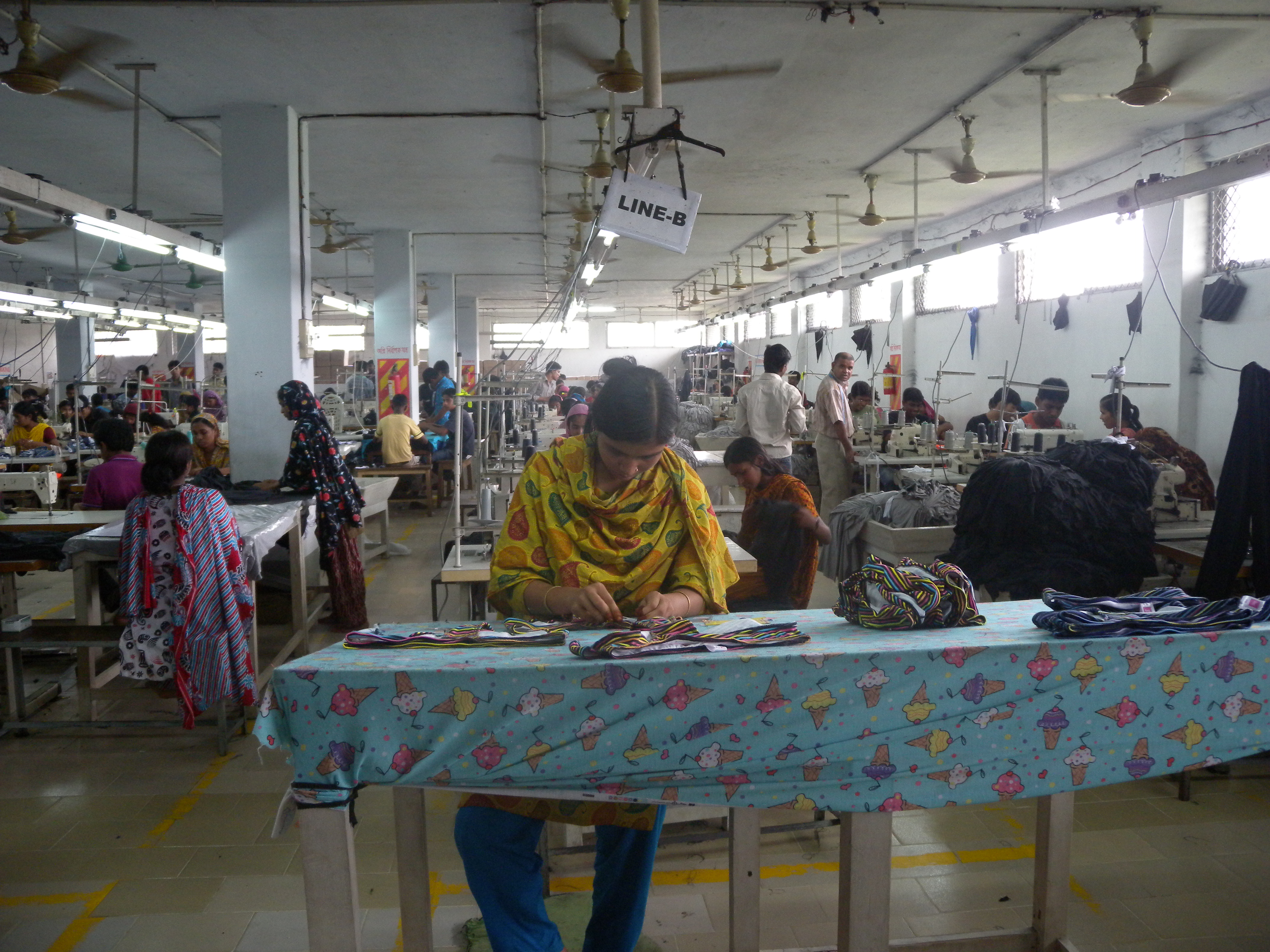 Pressure seems to be growing and this is unsurprising given the importance of the industry to the UK. According to the British Fashion Council the UK fashion industry contributed £28.1bn to GDP in 2015. It is claimed in the documentary ‘The True Cost’ that as many as 1 in 6 people work in the fashion industry and that the only industry that causes greater pollution is the oil industry.

There is evidence that some younger people are now choosing to shop differently as their environmental concerns grow but if there is to be a rethinking of how this industry should manage itself it will require more than a few well-intentioned shoppers. We may not want to go back to a time when darning socks was the norm but the arguments and concerns surrounding fast fashion look here to stay.