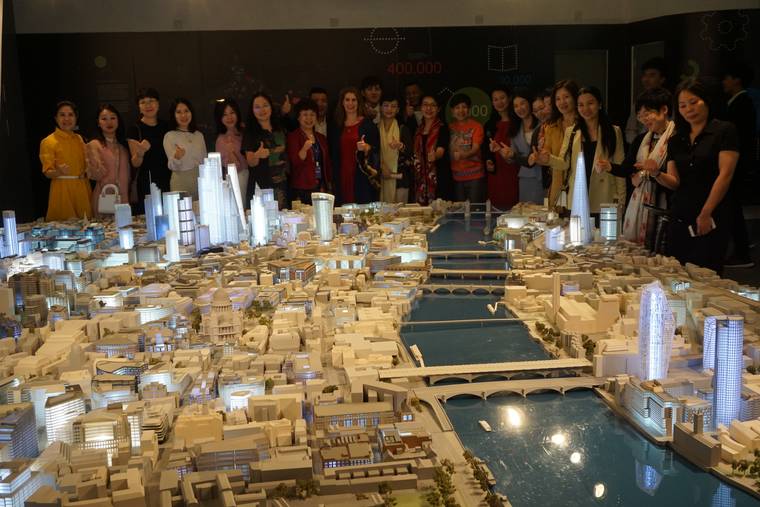 On 22nd July, Insider London welcomed an executive delegation from Hangzhou (home to Alibaba) to the City of London. The group were looking to explore partnerships and investment opportunities in the UK, particularly in light of the current political climate with Brexit and trade tension between China & the USA.

First up was Giles French; Trade Director of the City of London Corporation. Explaining the centrality of London in terms of global finance, geography and time zones, Giles focused on London’s drive for collaboration and innovation in the context of a transparent and fair legal system. With fintech now the fastest growing sector in London, last year’s investment in fintech looks set to double in 2019. Regulators are working closely with industry, promoting technology and protecting the interests of all relevant parties. Always looking to the future, the Bank of English just published a white paper on the “Future of Finance” with an open-minded but not an open-door attitude to crypto-currency. Digital currency is the future but will also need to be closely monitored which is why regulators work closely with industry. 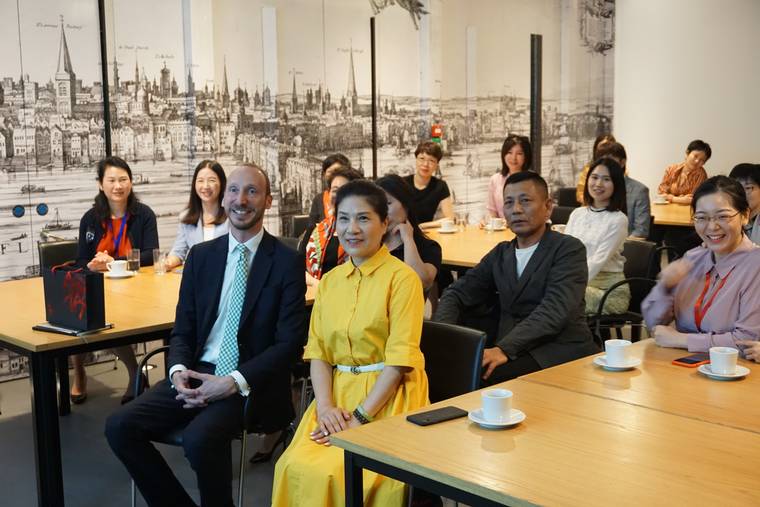 Giles French was followed by Marianne Fredericks, elected councillor (Common Councilman) for the City of London Corporation, and an expert in City of London planning. After welcoming the group to Guildhall, the seat of governance since Roman times, Marianne gave a detailed overview of the planning process undertaken by the City of London to support a thriving economy, outstanding environment and a flourishing society.

Marianne explained the different levels of planning from the National and London Plans to the Local as well as the Corporate Plan. In the face of strong projected growth, she explained various exciting targets and initiatives. From the cultural mile and heritage protection to zero carbon developments and smart city initiatives, the City of London is boldly moving forwards. With business booming, the City’s target by 2036 is to increase office space by 2 million square metres. Growth has also pushed the Corporation to establish their first ever Transport Strategy which, by 2041, seeks to reduce car use by 50%. In addition to new Elizabeth line stations, increased capacity of major stations and the Bank on Safety project. This ground-breaking project aims to remove all traffic from the major junction between 7am and 7pm. 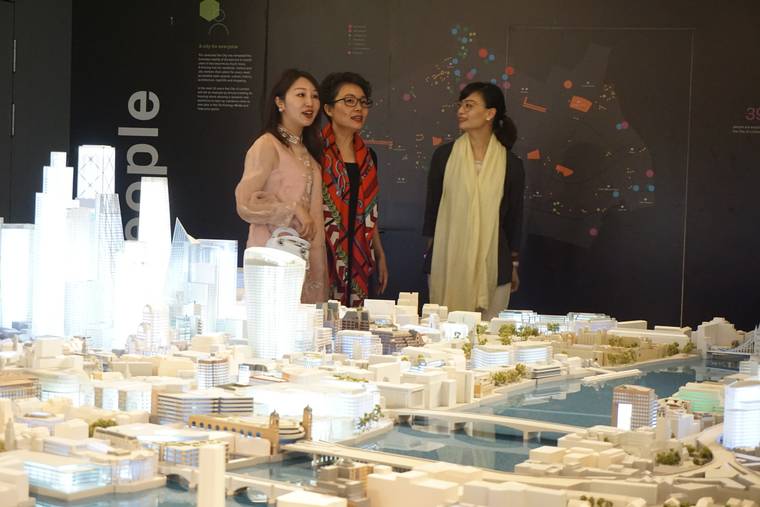 Insider London would like to warmly thank all speakers and delegates from this great session. Strengthening relationships through mutual benefit and the sharing of best practice, we are proud to organise insightful insider events for delegates from around the world.