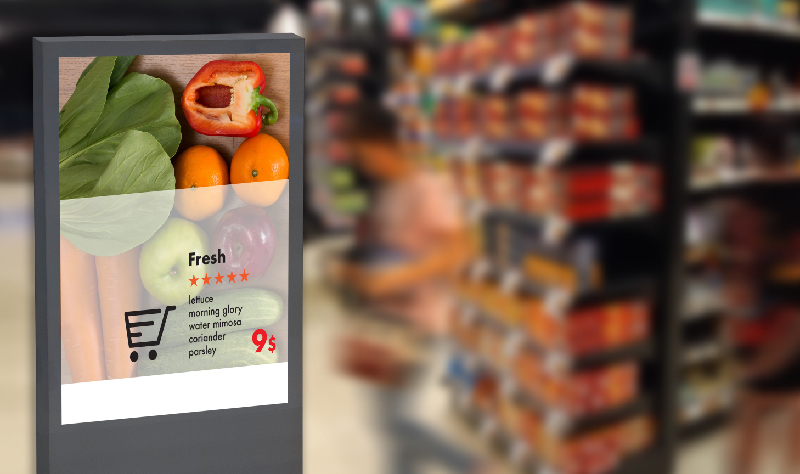 Major food retailers in the UK have been accelerating their investment and implementation of AI technology in their checkout-free new stores all across the country.

Amazon has been trailblazing “contactless shops” with their own Just Walk Out tech in the USA with Amazon GO for some time now and is ahead of other large on-site retailers. Amazon Fresh, which opened last year in London, is their first physical store outside of the USA (if one discounts the fact that Amazon already owns the Whole Foods Market). Amazon Fresh customers need to download the Amazon shop app beforehand, which provides them with a QR code to be scanned to enter through the store barriers. Shoppers pick up their items and when they exit the store, their account is automatically charged. Amazon has since opened further seven stores in London and has plans to aggressively expand, with 200 new stores by 2024 to gain a significant footprint in the UK very competitive supermarket industry.

Sainsbury’s has had its smart shopping app since 2016 for seamless quick shopping called SmartShop, however, it’s not fully automated as you still need to scan the items yourself. Sainsbury’s has now partnered with Amazon to use the very same Just Walk Out technology after its first till-free store, which opened in 2019, was short-lived after complaints from shoppers who found the shopping experience difficult. Amazon tech combined with SmartShop is now fully implemented at Pick & Go store, which opened last year in Holborn Circus in London: shoppers gain access with the SmartShop; specially positioned cameras detect which products customers have picked up, and get charged upon leaving.

Tesco, being the largest supermarket chain in the UK, is trying to catch up as this revolutionary technology is going to likely change the retail landscape for years to come. Tesco teamed up with a tech start-up Trigo, with its own AI tech for autonomous shopping, to open a GetGo store in High Holborn London. To shop at Tesco GetGo, you’ll need to download the Tesco.com app and save your payment and Clubcard details in it. You scan in with the app at the entrance gates. Trigo fully automated system is following you around detecting what is removed from, or returned (even on wrong) shelves; then you scan the app to leave and get charged.

Not wanting to be left behind, the discount chain Aldi has teamed up with AI company AiFi to develop its first autonomous grocery store Shop&Go in Greenwich, London. Aldi’s experience goes a bit further as it also uses tech by a company called Yoti to confirm customers’ identity on age-restricted items such as alcohol use face recognition technology, reducing the need for manual checks by staff.

Discover the latest trends in tech and business with an Insider London Company Visit. Get in touch via contact@insiderlondon.com to book your visit today.