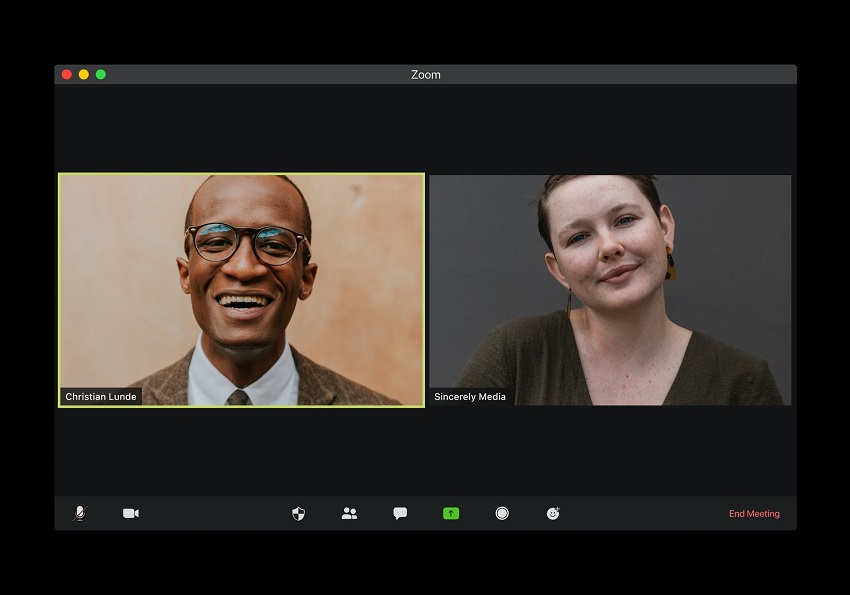 Videoconferencing has become an integral part of our lives, both professional and personal – but where did it come from? We trace the evolution of videoconferencing innovation from its inception to the current day explosion.

Whilst we may think of video conferencing as distinctly modern, the concept of a videocall be traced as far as the 1870s with the US conglomerate AT&T producing early examples - notably The Picturephone in the 1920s. The first videocall was in fact made by the US Commerce Secretary Herbert Hoover who rang the president of AT&T in 1927.

From the 1950s to the 1970s AT&T released a range Picturephone technology. The problem was it was seriously expensive – in today’s money $950 per month for 30 minutes call time. Of course, the recipient of the call had to buy a pricey Picturephone too. Later video conferencing systems faced the same problems including Mitsubishi’s 1988 model). Companies struggled to produce software with costs low enough for significant market appeal.

Then came 1991 - a big year for tech. Picturetel began to pursue video conferencing with computers as opposed to phones or separate devices. The internet became a public service, and Cambridge University students invented the webcam to keep an eye on their communal coffee pot… From the late 90s the market was flooded with new videophones and computer software, pitched to companies for international business meetings. Unsurprisingly, names like Microsoft and Panasonic started to get in on the action. Soon after, home computer users were spoilt for choice with messenger services by AOL, Yahoo and MSN supporting webcam use by 2003. So in 2003, the foundations had well and truly been laid. 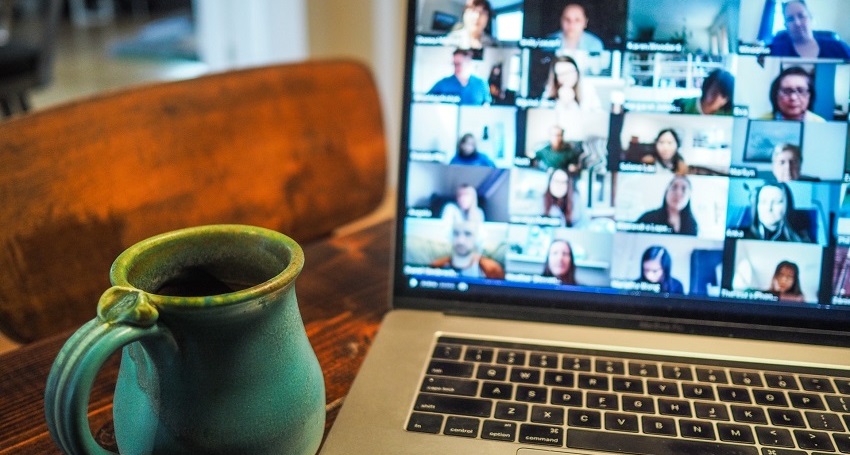 2003 also brought Skype. Skype was revolutionary in that it facilitated totally free calls to other skype users and cheap calls to telephones anywhere in the world. This terrified mobile phone companies, and in 2006 10-way video calling was added.

Fast-forward thirteen years later to 2020 and there is an abundance of software, apps and internet services at our fingertips for both personal and professional use. Whilst Microsoft now owns skype (as of 2011), Microsoft has also released Microsoft teams which integrates more collaborative functions in a bid to corner the corporate market. Zoom, founded in 2011 by Eric Yuan, has reached dizzying heights of popularity, and now the other big tech players want in. Since the lockdown began, Google has been anxiously improving its video chat app Meet whilst Facebook has been revamping Facebook messenger to host video chats for up to 50 people and WhatsApp video calls for up to 8.

The recent crisis has magnified the undeniable human need for connection, but how will we connect in future times? The battle of the platform continues… but there is no question that videoconferencing is here to stay.

Here at Insider London we offer student, corporate and government groups the exciting opportunity to connect with business leaders across the world through live exchanges. Find out more about our online education here.