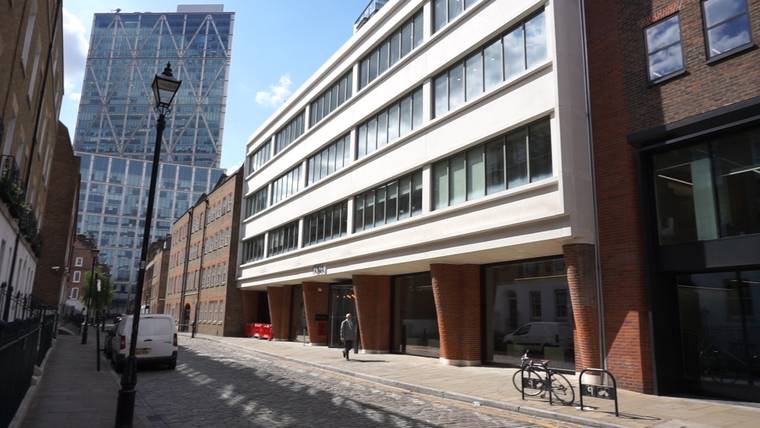 We were absolutely thrilled to take a group on our first ever visit to Crowdcube, a British investment crowdfunding platform, established by Darren Westlake and Luke Lang in 2011. The visiting group from Russia were all EBMA students and they were given a fascinating presentation by Tom Smith who is an Equity Fundraising Manager at Crowdcube. 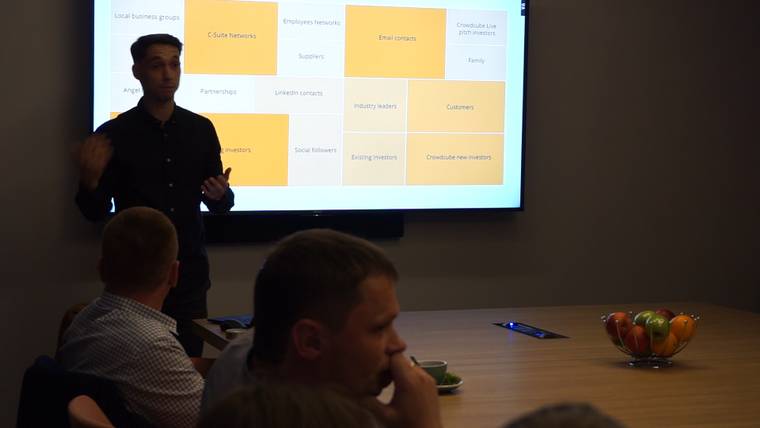 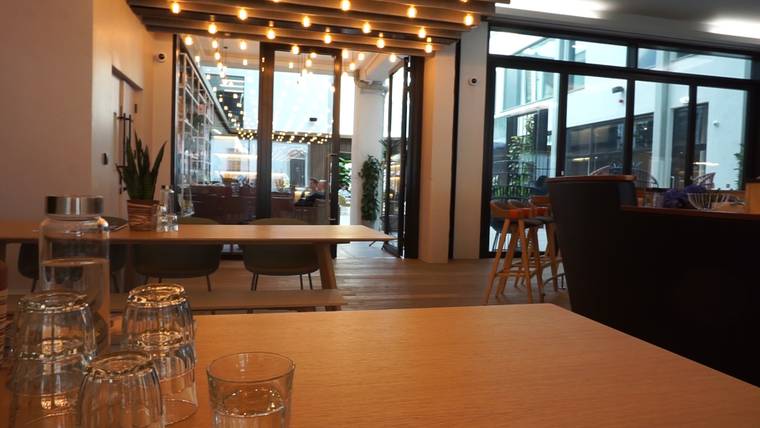 Fund raising is, of course, critical to the business, but Tom Smith also emphasised the importance of the platform in terms of marketing. As it is public-facing Crowdcube campaigns help companies increase their profile, raise brand awareness and impact on customer loyalty. For example, the fast growing Challenger bank, Monzo, has so far raised £211m in three rounds of fundraising, £25m of which has come from Crowdcube. And just to demonstrate the pulling power of Monzo, they raised £1m within 19 seconds of opening their campaign on Crowdcube.

However, being accepted by Crowdcube is far from straightforward. Each year they receive approximately 10,000 applications from startups and only about 100 are accepted. Once a company has been accepted Crowdcube works closely with the company on devising their campaign before they launch. If the target figure is not reached within 30 days, then no money will be invested in that company. The very good news is that 90% of companies that have run successful campaigns on Crowdcube are still in business, a fact that surely demonstrates that their vetting procedures work extremely well.

To date, Crowdcube has raised £600 million for 800 companies. Investors can invest as little as £10 and it has 63% market share in equity fundraising in the U.K. They currently have 800,000 registered investors on their platform and they have been regulated by the Financial Conduct Authority since 2015.

We visited Crowdcube in a beautiful co-working office situated very close to the City and the Silicon Roundabout zone where there are dozens of disruptive technology companies. Crowdcube definitely looks like a stayer. 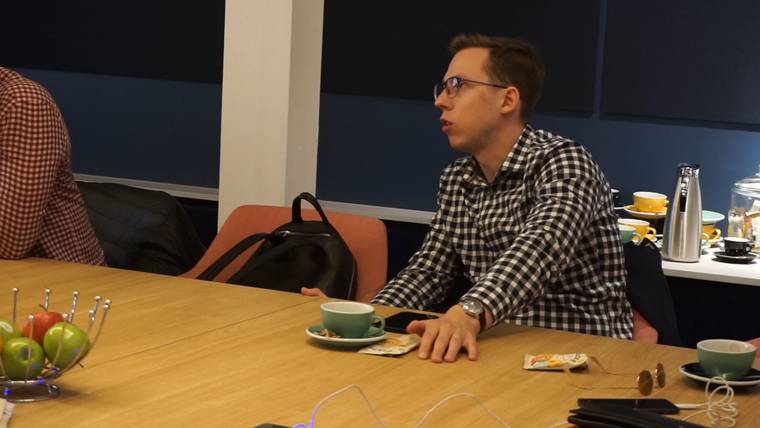