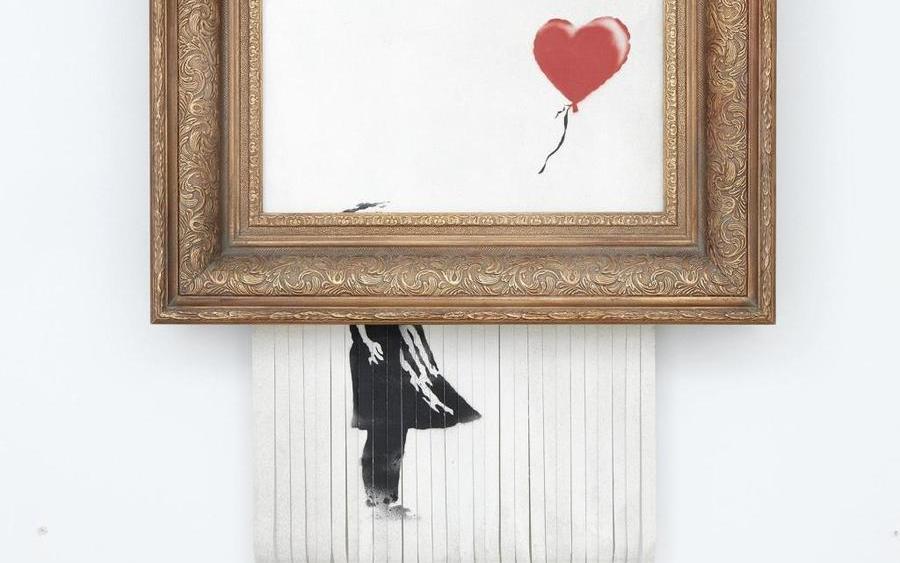 When taking people on a tour of street art in Shoreditch there is only one artist who everyone has heard of – Banksy. Actually, that’s not quite true; occasionally groups have not heard of Banksy and maybe the anonymous artist had begun to fear that his brand needed one final push. And so we have the incredible moment last month in Sotheby’s when Banksy’s Girl with Balloon descended through the bottom of the frame. It was shredded just after someone had bought the piece for £1.1m.

Sotheby’s declared that the incident, “marked the first time a piece of live performance art had been sold at auction”. The anonymous European collector must have been momentarily appalled but could soon relax when it became clear that the value of the piece had almost certainly doubled in an instant. And what of Banksy, himself? It is widely assumed that he was in the room and operating the shredder. What exactly was his motivation? It is impossible to know but now the most famous street artist has international recognition as the story about the shredded artwork was quickly broadcast around the world.

This is not the first time Banksy has attempted to subvert the art world. A few years ago Banksy had a stall set up in Central Park, New York where some of examples of his work were available for $60. There were only a couple of buyers but as soon as it was known that the works were genuine Banksy pieces two of the pieces sold to one man were said to be worth up to £70,000 and £50,000 respectively.

Gareth Williams, head of contemporary art at Bonham’s (fine art auctioneers), said the Central Park stall was a coup. “The fact that his paintings were original and were being offered at a tiny fraction of their true retail value, raises real questions about the perception of worth and the nature of art as commodity within the marketplace – something that the artist must be acutely aware of.”

Commentators differ in their analysis of Banksy’s exploits. For example, Jonathan Jones of The Guardian thought the shredding was a remarkable comment on art: “He has said something that needed to be said: art is being choked to death by money. The market turns imagination into an investment and protest into decor for some oligarch’s house. The only real rebellion left is for works of art to destroy themselves the moment they are sold.” On the other hand Waldemar Januszczak of The Sunday Times thinks that the art world cannot be duped so easily and points to the immediate increase in the worth of the shredded piece as evidence.

Whatever Bansky’s motives or objectives it is impossible not to have at least a sneaking admiration for an artist who can, in a single moment, further enhance his reputation and in turn the value of his work. Banksy is famous for maintaining his anonymity, but maybe this most recent act of marketing will make this ever harder to maintain and Januszczak almost nonchalantly names him as Robin Gunningham of Bristol. It feels like Banksy/Gunningham probably still has a few self-promotional tools in his kit. 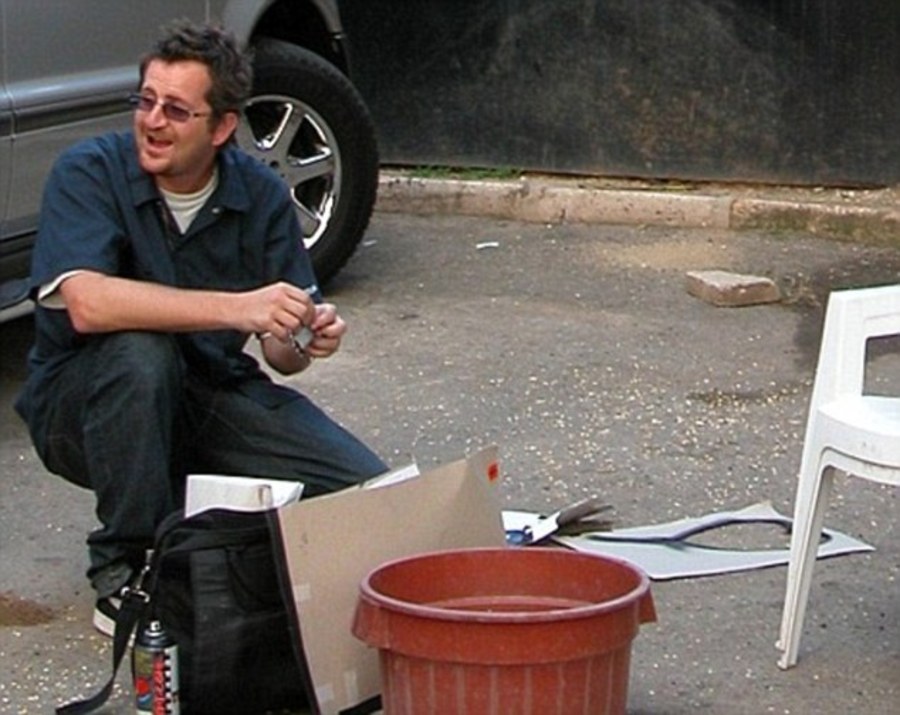 Join us for a Street Art tour and let’s chat Banksy.