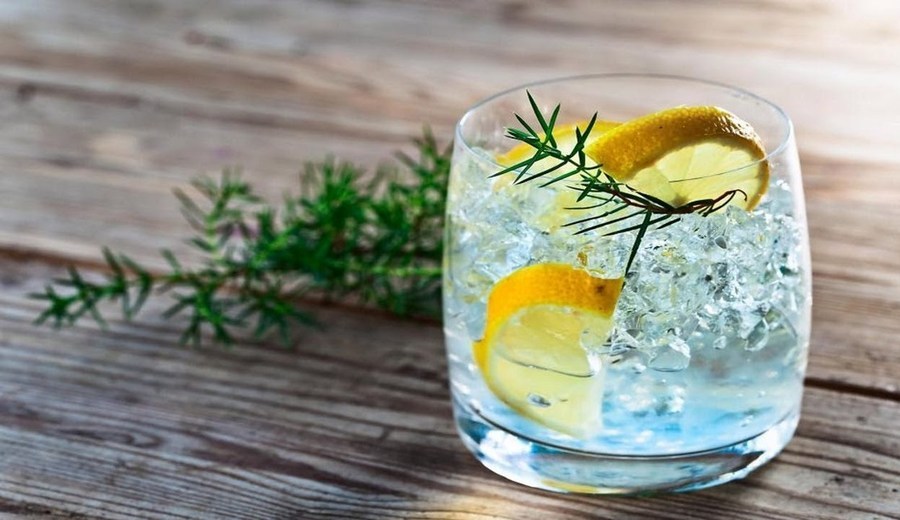 When Dutch King William of Orange arrived on these shores in 1688 he decided to bring over a little “Dutch Courage”.

His actions were a deliberate move to boost the British farming industry, particularly to make use of barley which produced surplus as a rotation crop, when growing wheat. In addition to this, Britain needed a new drink; French brandy was thought to be unpatriotic and spirits in general were not drunk in large quantities. Poverty and deprivation were rampant on the streets of rapidly-growing London so Londoners were thirsty for something cheap, strong and British. Madame Geneva fitted the bill perfectly.

In 1690 William of Orange relaxed the legislation on distilling and drinking gin, whilst tightly controlling French brandy and making beer expensive. By 1730, there were an estimated 7,000 gin shops in London with 1,500 distillers, often run by working class women with small stills in their front room. 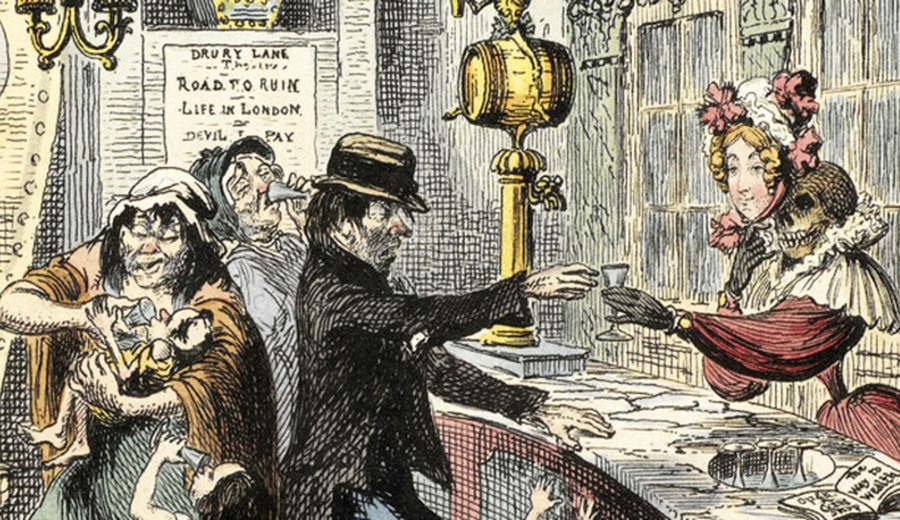 Londoners, (particularly the poor of London) began to drink gin in large quantities. The slogan above the gin shop in Hogarth’s Gin Lane was ‘drunk for a penny, dead drunk for twopence, clean straw for nothing’ (clean straw meaning that you could pass out for free on their hay bales). Gin was drunk in quarts (quarter pints), and a quart would only set you back by one penny. Granted, historians argue that gin was likely to be a bit weaker than today’s stills, but safer it was not. Additives included turpentine and sulphuric acid.

More gruesome though, are the tales of the gin-crazed themselves. In 1734, Judith Defour was hanged at Tyburn after strangling her own child, selling her clothes and using the money to buy gin. There are many such stories, some with strong evidence, others more likely to be urban myths and anti-gin propaganda. There were even stories of women who spontaneously combusted after drinking gin.

The gendered nature of many these stories can’t be ignored. Whilst late-seventeenth century men, women and children were all drinking, society was particularly concerned about women drinking gin – and drinking it in public. The central feature of Hogarth’s Gin Lane (the unpleasant counterpart to the prosperous depiction of Beer Street), is “Mother Gin”. Gin was generally presented as female but with nuanced implications.

When acts were passed to end the gin craze, there were actually funerals for Mother Gin as well as riots in which crowds shouted “No gin, no king!”. After much stubborn defiance, decades of gin hysteria was phased out. Nevertheless the gin craze will always be remembered as a curious period in British history.

Come and explore the glorious history of British boozing with us on our History of Pubs and Drinking Tour.

Why not join our St Patrick’s Day Special - simply select the 16th March when booking!