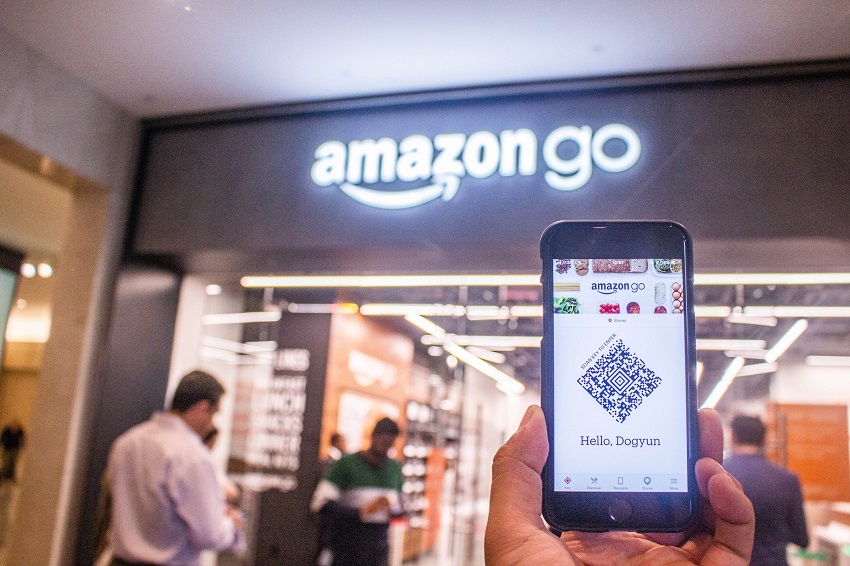 It’s no secret that Amazon has been thriving during the pandemic. Regardless of this, it’s long-term aggressive expansion was clear for all to see. This week we look at the latest developments of the world’s most valuable company.

1. Food Delivery in the UK

Last month Amazon revealed its intention to expand Amazon Fresh groceries and take on UK supermarkets. The e-commerce giant will expand Fresh from just London and the home counties, to include major cities including Manchester, Edinburgh and Birmingham, by the end of 2020. Amazon currently have 14 depots capable of handling groceries which critics say is nowhere near enough for a UK-wide expansion. Supermarkets watch on nervously.

Whilst Amazon has pledged to create a further 1,000 jobs in the Republic of Ireland and is building a 170,000 square foot campus in Dublin – there is lesser known developments afoot. Amazon is also building its first operational renewable energy project outside of the US. This takes the form of the Esk wind farm in County Cork which will run into Ireland’s electric grid.

3. The Battle for India’s Cloud Computing

Amazon is making a bid for India’s lucrative cloud computing market and has teamed up with Airtel to do it – India’s second largest mobile operator. This comes a year after a rival telecom partnered up with Microsoft. Goole and Alibaba are also jostling for space in the market with commentators predicting this latest move will provoke a price war.

4. Brick and Mortar in the UK

Unconfirmed reports in the Evening Standard state that Amazon-Go shops set to open in London near commuter hotspots. The paper claims Amazon has been scouting locations for two years and is holding talks for a further 20 sites – in addition to 10 which are already confirmed. These will be cashless and “checkout-less” requiring customers to scan a QR code on their phone to open the door. Once inside, shoppers are tracked as they move around taking items – their account is then automatically charged. There are also rumours of product specific shops eg. selling toys and kitchen utensils, opening up in the future.

5. Deliveroo in the UK

Amazon’s purchase of a 16% stake in Deliveroo has been approved by the UK’s competition regulator. Nevertheless, the inquiry chair stated “if Amazon “were to increase its shareholding in Deliveroo, that could trigger a further investigation by the CMA”..

Find out more about the companies and sectors thriving during the pandemic through their navigation of the lucrative delivery market. Book a company visit for your group today via contact@insiderlondon.com