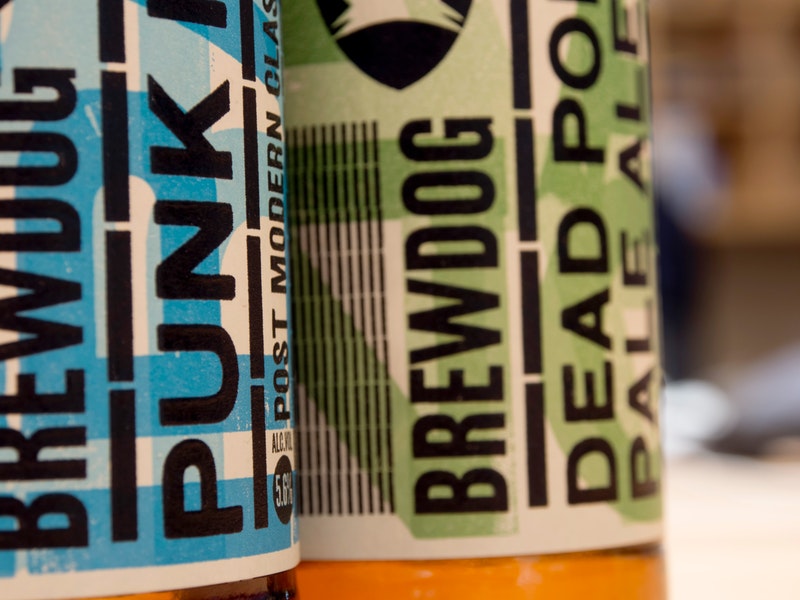 Brewdog is one of many companies hitting their headlines as they switch their production over for the public good and adapt to the Covid-19 crisis. A fortnight ago, the company announced that they would begin making hand sanitiser - “Punk Sanitiser” after their iconic Punk IPA. Instead of selling it, Brewdog announced it would be given away to the local communities and local charities for free.

The craft beer giant has become adept at changing business strategies with the changing times and evolving markets. Looking back at the history of the company since it’s founding in 2007, despite its youth, Brewdog has successfully flowed through multiple phases and multiple brand identities. From two school friends in a warehouse with second-hand equipment and a modest £20,000 bank loan, the first big transformation from Brewdog happened quickly. In under a year the friends won an open competition by Tesco for a new craft beer and Punk IPA began to appear on supermarket shelves. By 2009 the start-up was well on its way to becoming a cult icon as the pair opened their first bar. Whilst fans maintain that no one knows more about brewing than the ‘dog, success in phase 2 demanded a novel approach. The company needed to stand out as the microbrewery and micro distillery boom swept the UK particularly as they plotted their London takeover. 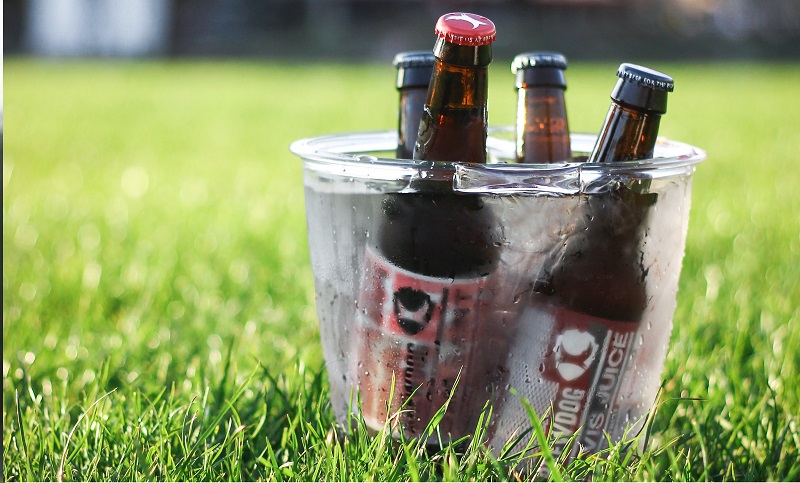 2008 saw Brewdog’s first spat with regulators as Tokyo – the world’s strongest beer – hit the headlines. Continuous disputes over alcohol strength was coupled with controversial PR stunts. From taxidermy special editions and military tanks on Camden high street to naked pictures of their founders projected onto the Houses of Parliament, the rebellious image of the brand was hard to ignore and for many, hard to resist. By 2012 Brewdog had become the UK’s fastest growing food and drink retailer.

In the context of this “punk spirit”, the 2020 rebrand came as a surprise. The parting of Brewdog from their PR agency of the last ten years signalled their entry into a new phase. With product design toned down and their opening of the world’s first alcohol-free bar in London’s expensive tech district (“Silicon Roundabout”)…. is this a story of a disruptor maturing? A rebel losing its cause?

Find out more about Brewdog and the youthful brands taking the retail sector by storm with our East End Retail Design Tour. Get in touch now via contact@insiderlondon.com