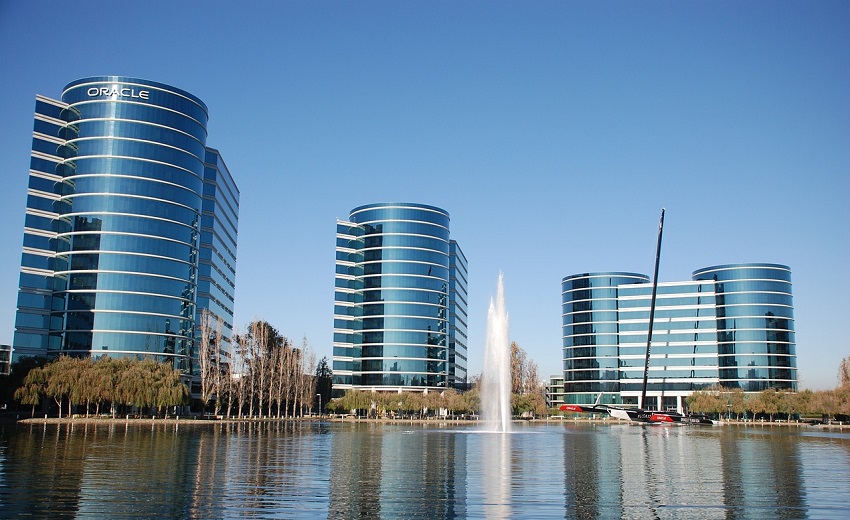 This is the third instalment of our Global Tech Hub series. Each instalment looks at one of the world’s most vibrant tech eco-systems. This week we take a look at Silicon Valley - the world’s greatest tech hub.

Located close to San Francisco around Stanford University, Silicon Valley is synonymous with big tech, big money and innovation. The origins of the neighbourhood stretch back to the 1940s (when the transistor was invented) or arguably long before in terms tech research and development.

By the 1980s, the area was the globally recognised centre of the computer industry, and the now $2.8 trillion neighbourhood hosts some of the world’s biggest tech companies. Last year, the top fifteen tech companies alone made up 40% of Silicon Valley tech jobs and boasted sales of $1.35 trillion collectively (making them the 15th largest GDP in the world). Can you guess which companies made up the top 15?

We invite you to Silicon Valley for a bespoke Executive Innovation & Discovery Programme with high-level visits to some of the world’s biggest tech companies including Google and Facebook. Click here to find out more or get in touch via contact@insiderlonndon.com.