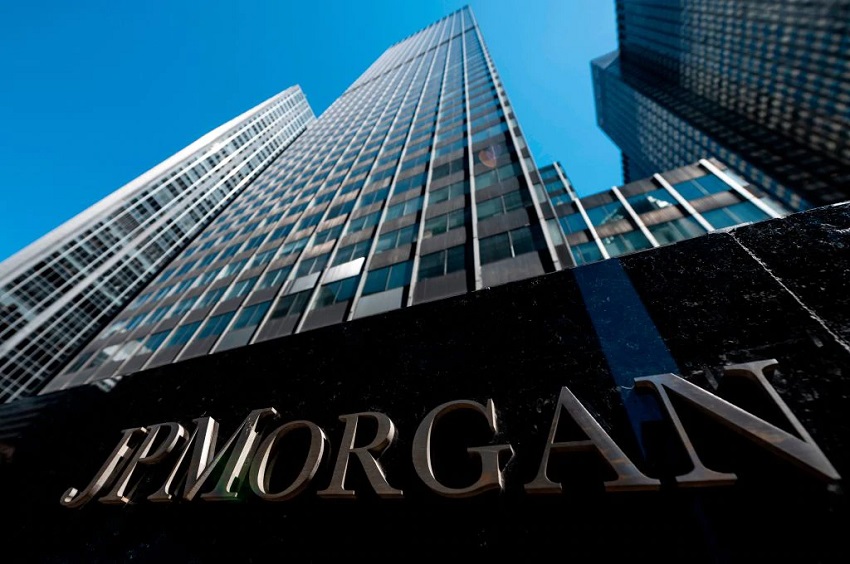 Known for commercial banking, investment banking and asset management, JP Morgan is the largest bank by assets in the US and counts individuals, corporations and governments from all around the world as its clients. Its corporate and investment banking is fast-growing and amounts to JP Morgan’s largest source of net income however last month the financial services titan made waves by announcing the launch of a digital bank in the UK.

The retail bank will operate under JP Morgan’s consumer brand Chase, which in the US is one of the largest consumer banks, serving nearly half of American households. While the firm’s CIB comes out on top in terms of net income, its consumer and community banking operations bring in the largest proportion of JP Morgan’s revenue (42% compared to 38%). Whilst Chase in the US has 4,700 branches, in the UK it will be a purely digital operation – competing with home-grown names like Monzo, Revolut and Starling Bank. Currently 25% of Brits hold a digital-only bank account however JP Morgan hopes to capitalise on its existing status - attracting consumers who are interested in digital banking but saw untested challengers as risky business.

In 2018, Goldman Sachs became the first major US lender to enter UK retail banking with their digital offering, Marcus. Whilst Marcus was limited to savings accounts, JP Morgan stated Chase would begin by offering “a new take on current accounts”. Evidence from recent job adverts indicates the firm is developing new lending products. The new UK business will also operate on a separate technology platform to Chase in the US.

JP Morgan has been preparing in secret for 2 years, with the work codenamed “Project Dynamo”. Chase is expected to launch later this year and is currently undergoing testing. The contact center will be in Edinburgh but the HQ will be located in Canary Wharf where JP Morgan has hired 400 staff members. This latest development is sure to delight the Canary Wharf Group following recent troubles during the pandemic as well as an ongoing concern over Brexit. JP Morgan shifted hundreds of UK investment bankers to EU offices but still employs approximately 19,000 people in Britain.

Discover the past, present and future of London’s financial sector with our City Finance Tour now available online.