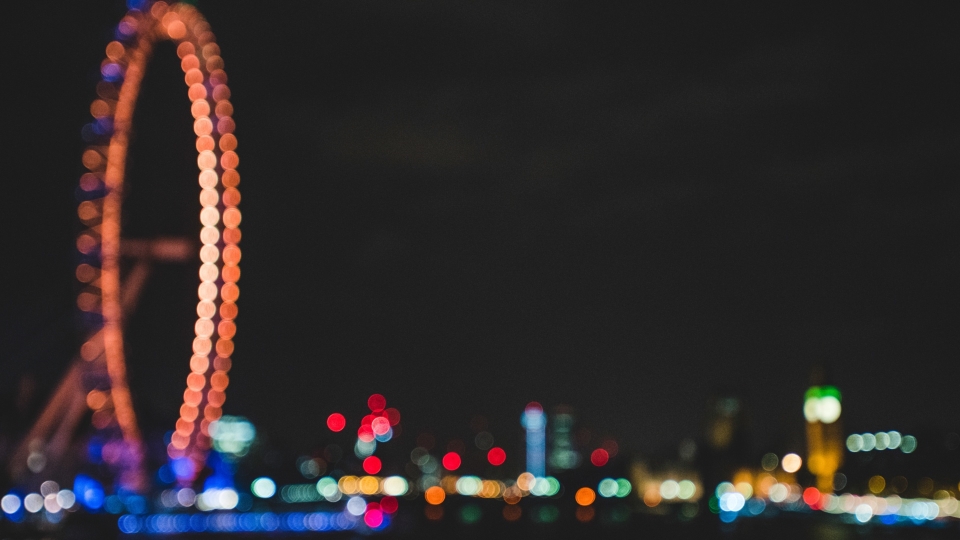 Photo by Kafai Liu on Unsplash

There are some major changes happening in the UK right now, especially in London. The largest city in the UK is making the move towards going green with the use of LED street lights. With a goal of meeting 40% energy savings, the Transport for London transit authority is planning to upgrade over 35,000 streetlights with LED luminaires and install a network to control the streetlight system. As a result, North East Lincolnshire is also in pursuit of targeting 16,500 lights by next year alone.

Did you know that London ranks fifth place on the Arcadis Index of Sustainable Cities? As London continues to thrive and develop sustainability, more city tours are raising awareness of making London green and sustainable. Lighting produces 20% of the world’s carbon emission, which makes sense to switch the city’s light source to LED. With the ever-increasing energy prices, roughly 9 million tonnes of carbon is emitted in the UK alone.

LED stands for Light Emitting Diode. While it has been around for decades, they have only become more affordable within the last few years. Unlike halogen and incandescent light bulbs, LED is made of a solid material called a semiconductor.

When the electricity is passed through the semiconductor, tiny particles called electrons produce energy. As a result, the energy creates a form of visible light. As more electrical currents are used, the brighter the illumination will become.

Here are 7 advantages of London switching to LED

LEDs can produce many different lighting styles without using much energy

When you ask an electrical engineer in London which lights to use, they will most likely tell you the LED lighting is better than fluorescent lights. This is simply because they use less energy. The average light bulb can use up to 90% of energy for heat rather than provide actual light. LED lighting requires minimal energy, so they do not get overheated.

LED light bulbs are proven to have longer lifespans than other light variations. These light bulbs will last anywhere between 750 to 30,000 hours. Due to the high battery charge, the city of London can save money with LED as opposed to incandescent streetlights.

One of the best advantages to LED lighting is the fact that this light source can illuminate the space with minimal battery use or electrical current. After a few hours of sunlight exposure, LED lights can last for hours without waste.

In case of an emergency such as floods or earthquakes, London can be well equipped for a blackout. Since the lights run off solar energy, people would be able to keep a watch on their homes, family, and belongings with fewer worries about batteries and generators. In fact, the average LED flashlight lasts 90 hours.

LED lights are initially more expensive than iridescent light bulbs. However, they will save you money in the long term. Since LED light bulbs provide longer lifespans, the lower cost of electricity usage will multiply your savings within the year.

Do you ever feel lethargic during a rainy day? This could be due to poor lighting as good lighting is vital to your overall lifestyle. One of the top benefits of switching to LED light bulbs is how it improves your health. Not only will poor lighting affect your energy and mood swings, it can also affect your eyesight. Poor lighting is even found to have connections with Seasonal Affected Disorder, which causes depression when light starts to fall during the winter.

During extreme weather such as heavy snowstorms in London, LED lighting provides a durable source of light. Traditional halogen lights are made from glass and quartz, therefore are more fragile to handle. On the other hand, LEDs are reliable lighting materials that can be dropped and still most likely work. What’s more, LEDs help reduce the risk of an injury in case any animal or individual steps on a stray shard.

Furthermore, the eco-friendly changes in London have influenced other cities such as Bath, towards making clean changes in their cities. With effective LED light solutions, switching to LED should be a standard rather than a luxury we all strive to have.