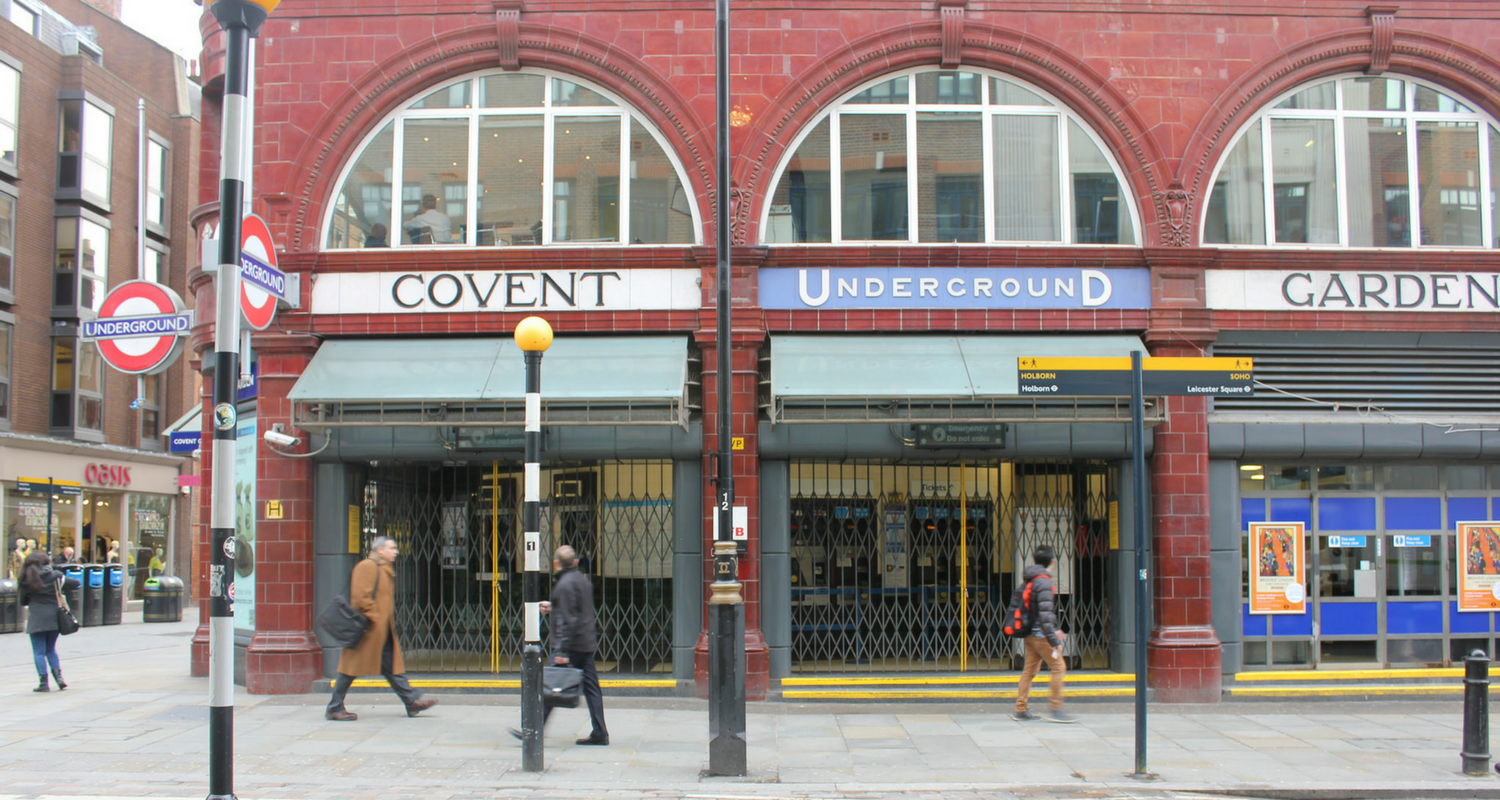 Whether you’re a native to London or just here on a quick visit, Covent Garden will always be on your agenda. It’s the perfect place to grab a bite to eat after work or catch up with friends over a drink. There are even plenty of shopping opportunities too. But we’re going to let you in on some secret about the area. So here are 5 facts about Covent Garden you may not have known.

1. The origin of it’s name Covent Garden has not always been known by this name. From as early at the 14th century the area was actually referred to as Convent Garden. Reason being that the land was once used as the vegetable garden for the monks from Westminster Abbey.

2. Gas lit streets You may have never noticed this whilst wondering around the square, but most of Covent Garden is lit by gas lamps. You’ll find a number of gas lamps located in the grounds of St Paul’s church, as well as the arcade arches, even the lights outside the Apple store are gas lamps. So next time you are in the area be sure to check them out. 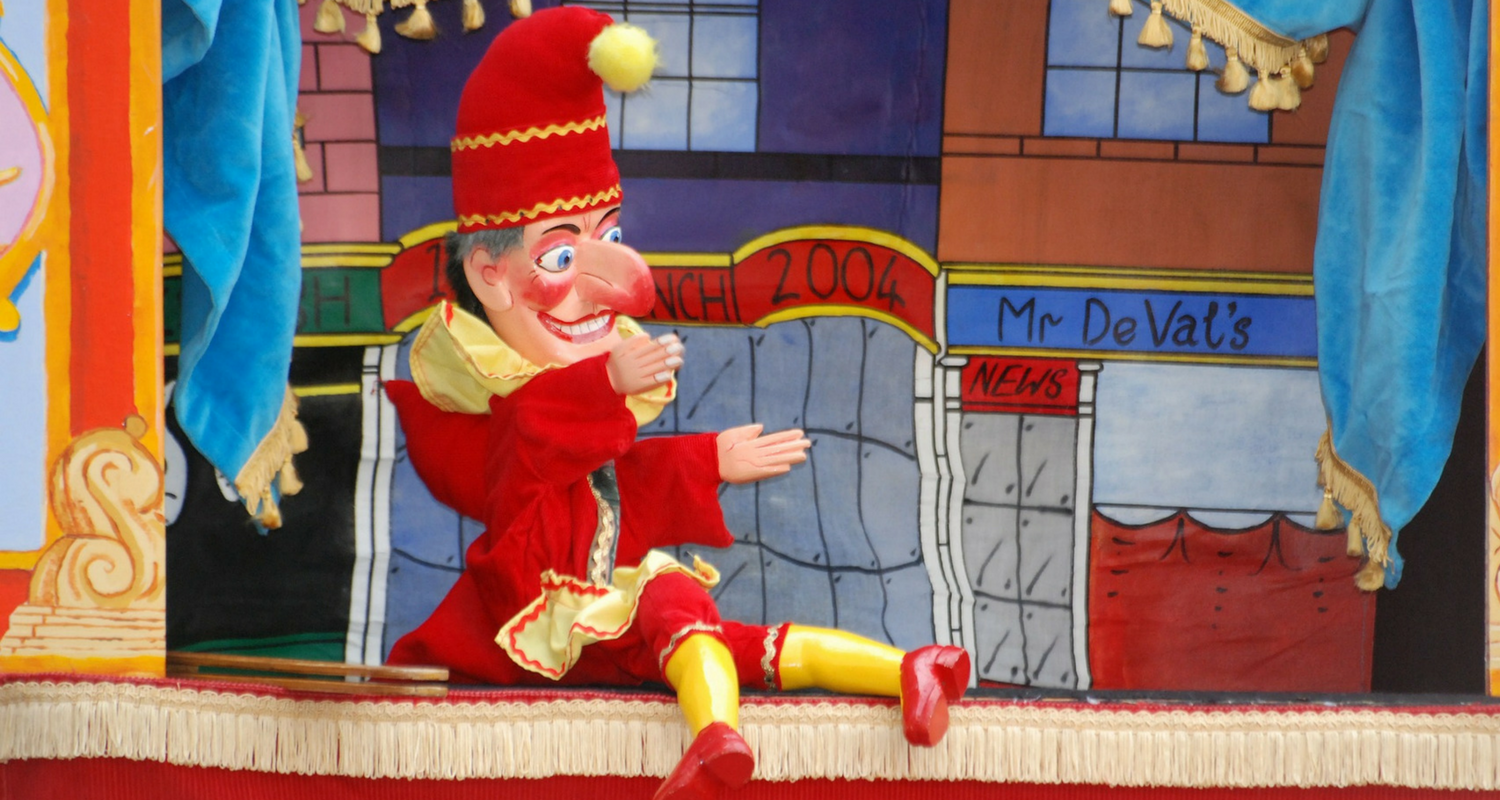 3. The history of Punch and Judy Ever heard of the famous puppet duo Punch and Judy? Well you may never have guessed but it’s first performance was actually performed in Covent Garden, not on the seaside, where it is most famously found now.

4. Film and Literary appearances Like many spots in the city, Covent Garden has made a fair few film and literary appearances over the years. The lead character in George Bernard Shaw’s play Pygmallion- Eliza Doolittle, is a Covent Garden flower seller. One of it’s most famous appearances was in Alfred Hitchcock’s 1972 film Frenzy. The movie followed a fruit vendor turned serial killer and was also filmed in the area, which conveniently is where Hitchcock’s father had been a greengrocer.

5. Red Light District This may also be a surprising fact for you all but the classy, cultural are of Covent Garden, was once known as a red light district. During the 1700’s the area was dedicated to the sex industry.

And if you’re interested in knowing more about the area, join our Quirky London Walking Tour, which will give you even more facts about Covent Garden and other famous areas of London.