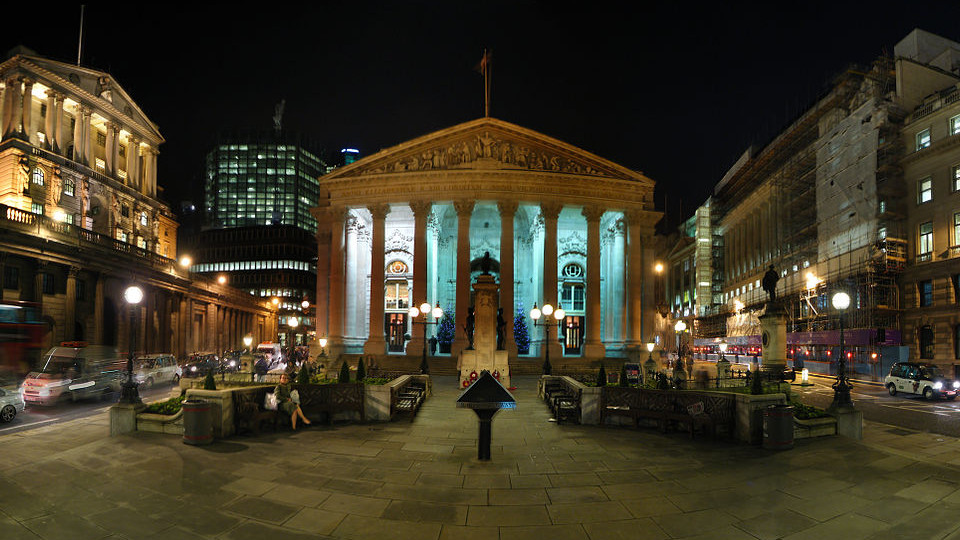 The Royal Exchange at Bank Station, by Ian Muttoo via Wikimedia Commons

It’s no secret that London may be one of the most haunted cities in the world. Ye Olde London Towne, rich in history, is believed to harbour a spookier side… but forget London Dungeons! For fans of ghosts, ghouls and things that go bump in the night, here are five haunted spots you may pass on a daily basis.

After a hard day’s work, you cram onto the platform – but perhaps you see a silvery spectre gliding through the crowd? Bank station hosts one of the most commonly sighted underground ghosts in more than 150 years of tube history: the Black Nun. This real-life “Old Lady of Threadneedle Street” is believed to be Sarah Whitehead. The tale begins in 1812 when her brother, a bank cashier, was hung at the Old Bailey for forgery. For many years, she frequented the Bank of England asking to see her brother. She is now frequently spotted around the Bank interchange and on station platforms wearing the same long black dress and full-face veil she wore on her visits to the Bank.

If this pub is your favourite haunt, you are not alone! While enjoying a casual pint at the bar, you may feel a strange breathing down the back of your neck or spy your pint slipping away… You haven’t had that much too drink, what’s going on?! Well, it may be the ghost of a heart-broken Spanish barmaid who hung herself in the pub’s cellars. Of course, that’s the obvious explanation!

*The Flask, Highgate, by Ewan Munro via Wikimedia Commons

This beautiful oasis of calm was once a more dangerous affair. For centuries, highwaymen terrorised the weary traveller who dared to cross this wild landscape. Some witnesses cite Dick Turpin, the infamous eighteenth century villain, to be the dashing horseman aboard the black steed - who gallops over the heath before fading into nothingness. 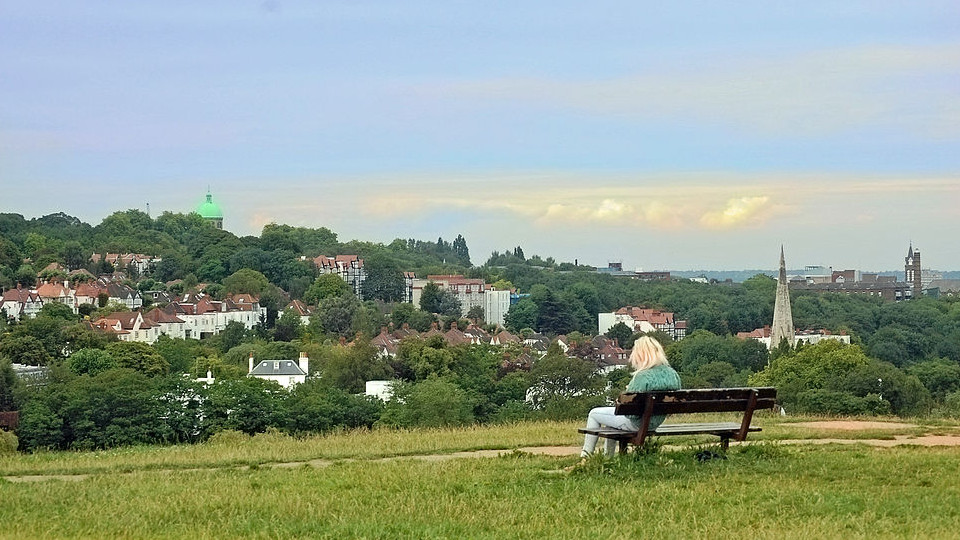 For fans of decadence and scandal, there is no finer street than Covent Garden’s, The Strand. The 40 theatres boast their fair share of phantoms, but so – more surprisingly – do the area’s luxury hotels. A certain corridor in the Savoy Hotel is home to the wandering ghost of Oscar Wilde, who drifts between rooms 346 and 362. It was in these rooms that the famous affair between the poet and Lord Alfred Douglas played out, in the true dramatic style of the West End. 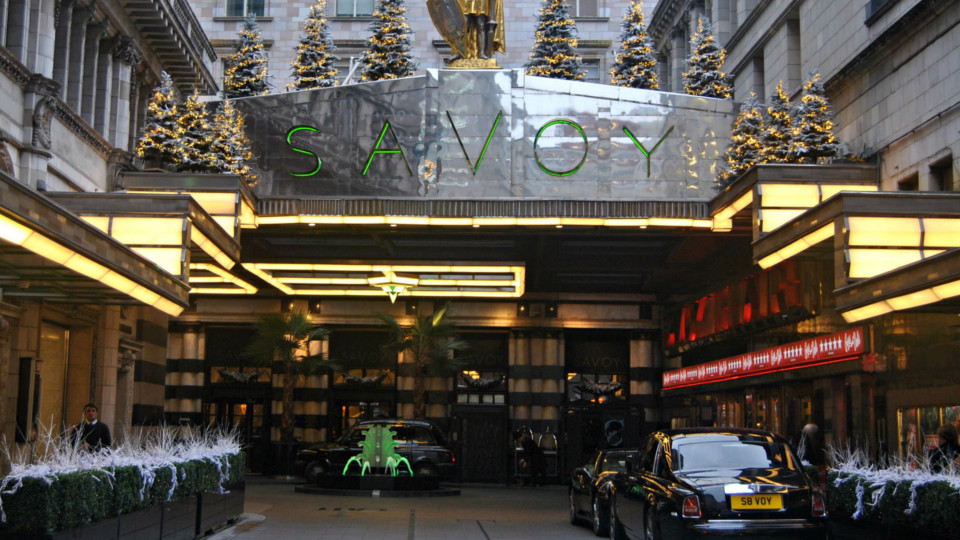 The entry to Savoy Hotel, by Loco Steve via Flickr

Next time you go to grab your Tube map, why not supplement it with Brilliantly British’s map of the most haunted stations? On it, you shall find our final stop inhabited by a certain William Terris. This popular Victorian actor was murdered in cold blood at the Adelphi Theatre. Rumour has it after a jealous rival stabbed him three times, he uttered the words “I will come back”. He seems to have gotten a bit lost in the process though, as he is regularly sighted up the road at Covent Garden Tube Station. Apparently, this was the site of his favourite bakery. So there we have it, proof that ghosts get peckish. 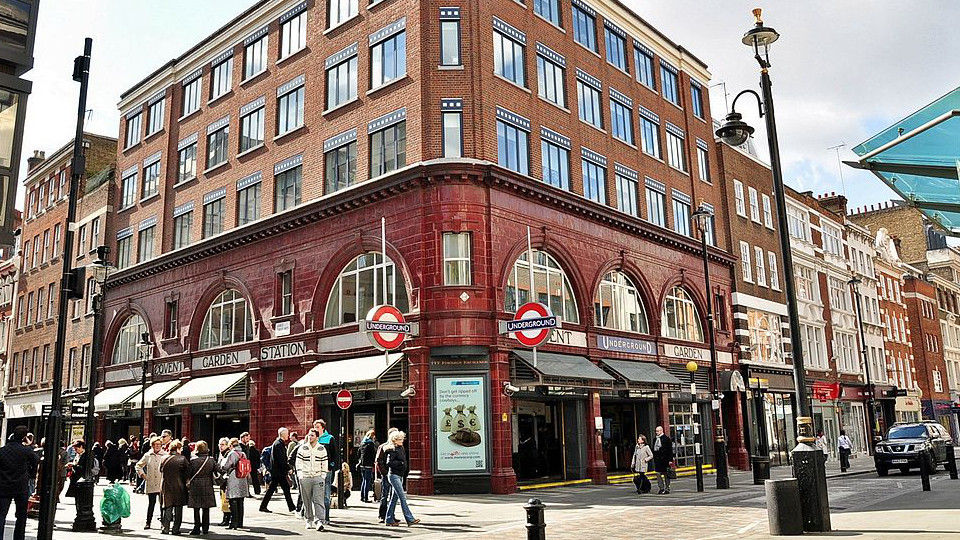 Can you brave an encounter with William Terris and his spooky companions? Tip-toe through the back passages of the West End, on our Ghost Tour.