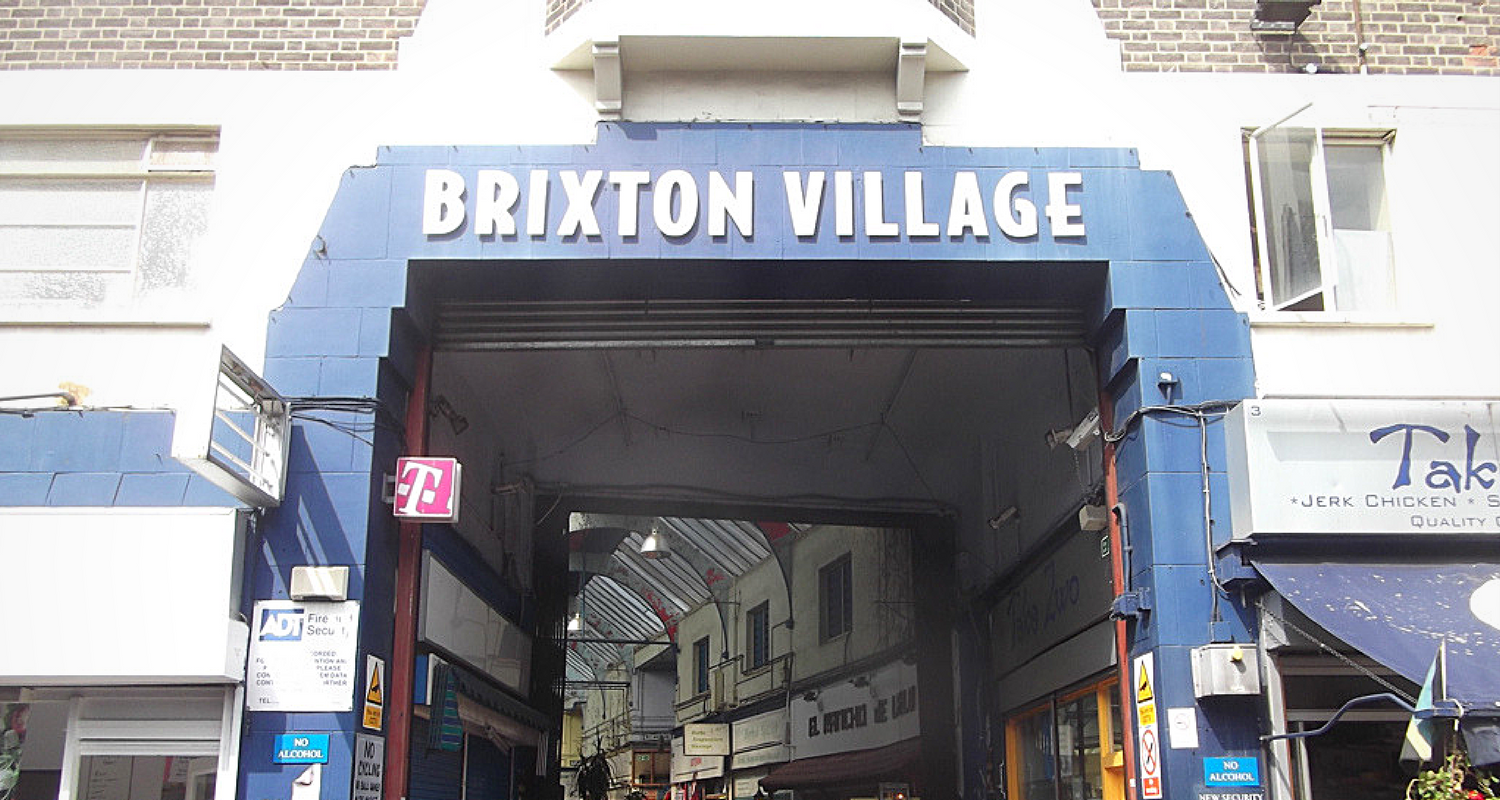 Brixton is known to many as an eclectic multicultural area in the south of London. Vistors flock to pay tribute to celebrities that grew up in the area, to visit Brixton Market and to flock to music venues in the area. Here are just five facts about Brixton for those wishing to know a little bit more about the area.

1. Brixton’s Tate Library which was built in 1893, was one of the first free public library’s in London. Sir Henry Tate, who gave the world sigar cubes, presented the library as a gift.

2. David Bowie’s birthplace- Stansfield Road, is located in Brixton. Since the singer’s death the Alassin Sane mural has become an area for fans to pay tribute to the artist. 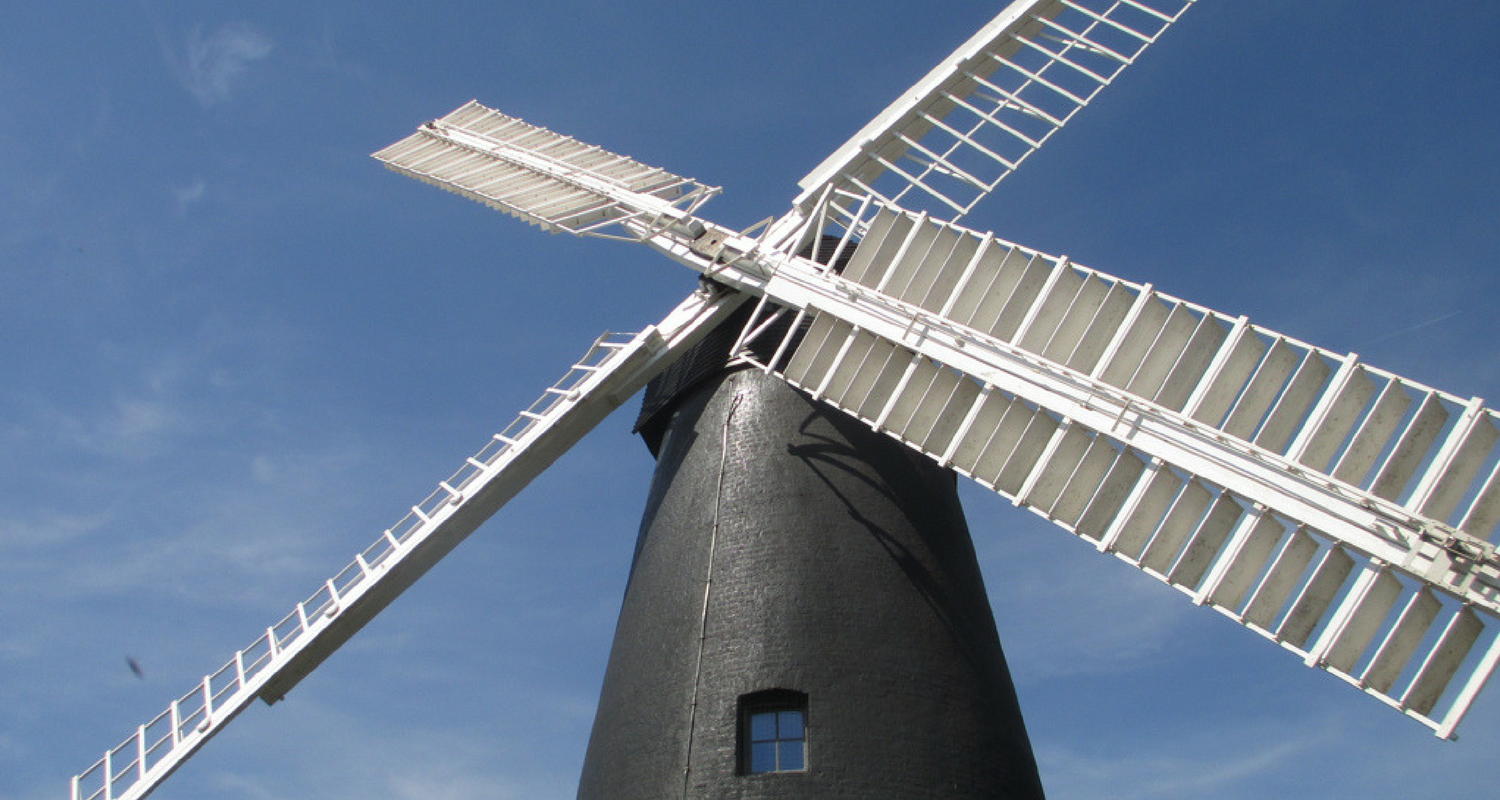 3. The Brixton Windmill celebrated it’s 200th anniversary last year. Typically between March and October it is open to the public for tours, and is a must for those who wish to discover more about its history.

4. Pop Brixton has turned disused land in Brixton into a creative space for locals and businesses. It’s home to independent start-ups, be it food, retail, design or social enterprise.

5. Electric Avenue in Brixton became famous as being one of the first streets in the country to be lit by electricity, as well as for it’s shoppoing opportunites in the south.