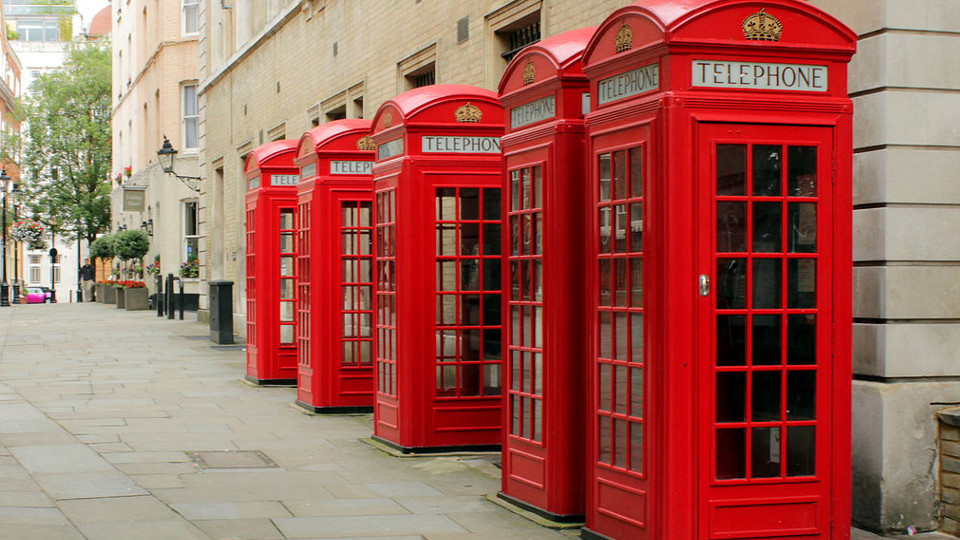 When Sir Giles Gilbert Scott won a design competition set by the Post Office in 1924, he surely had no idea his K2 would evolve into such a classic British icon. Almost one hundred years later it remains close to the heart of the great British public and even closer to the camera lenses of visiting tourists!

It’s well-known all over the world… or is it? How much do we really know about the Great British Telephone Box. We delve into the quirky secrets of its past and present. Read on for 5 surprising facts!

If you go a-wandering round the churchyard of St Pancras Old Church, you may stumble upon the grand, ornate tomb of Sir John Soane. As you gaze upon the resting place of this great neo-classical architect, you may notice a striking similarity! Gilbert Scott was strongly influenced by this Grade I listed tomb, designed by Soane before he died – do you see the resemblance to our beloved red box? 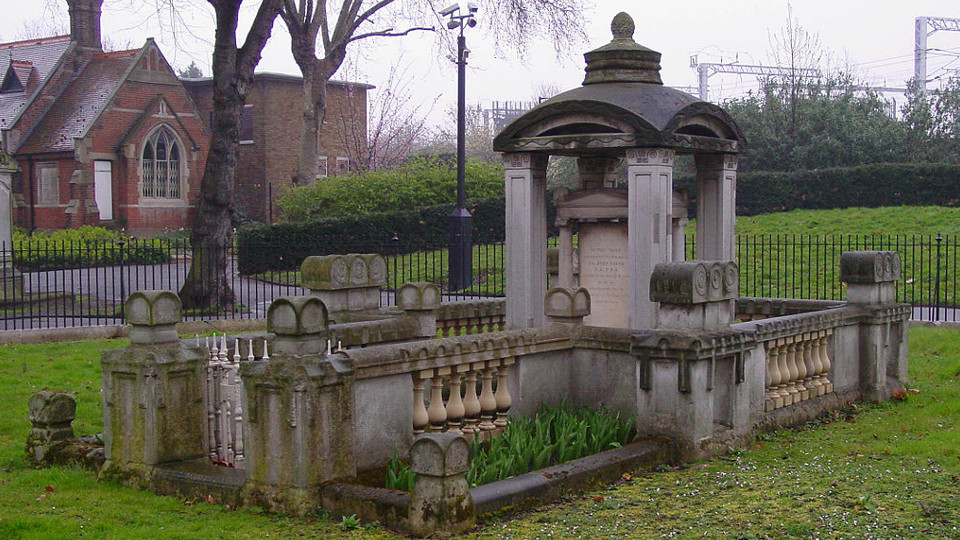 Well actually, when describing the “beloved red box”, now is a good time to admit something… The Museum of London reports that the original boxes were actually intended to be a rather dashing green and silver – but this was rejected by the Post Office on the grounds that they would present a dangerous road hazard! 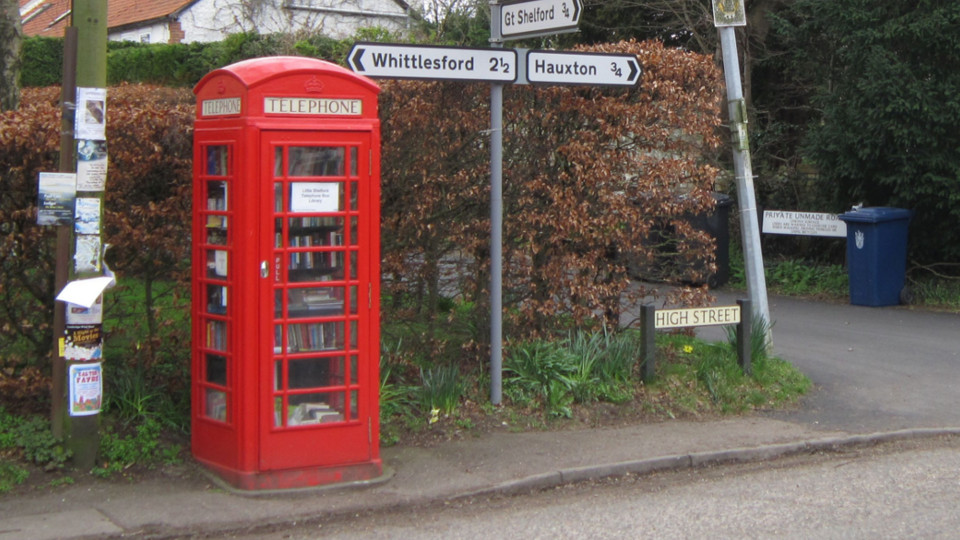 The Telephone Box Library in Little Shelford via Wikimedia Commons

Keen to be practical, the design was also well-adapted to fashions of the time. Have you ever noticed that the door is considerably shorter than the roof of the box? Well if you were an upstanding gentleman of the 1920s or 1930s you would appreciate this innovative feature, designed specifically to allow you to adorn your top hat once inside the booth! 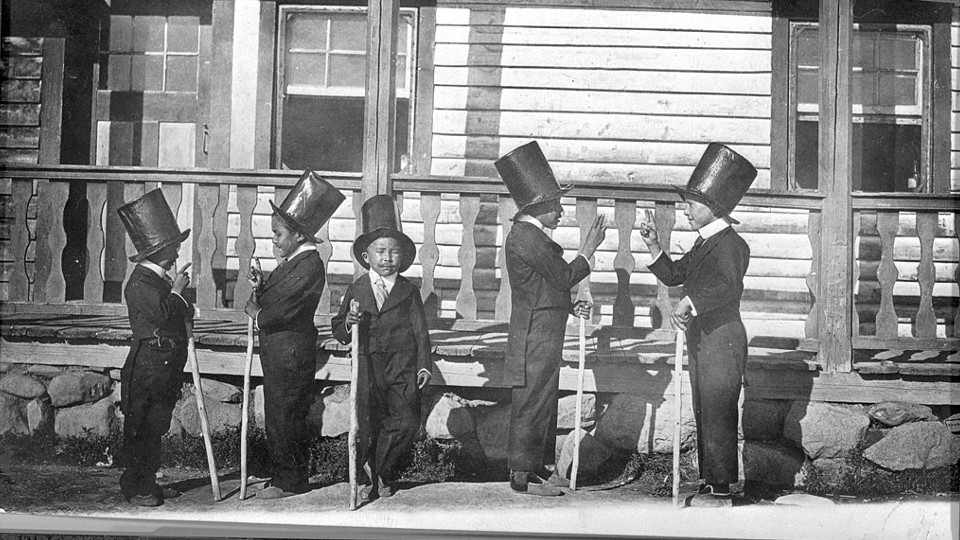 Five boys in top hat and tails costumes by the Provincial Archives of Alberta, via Wikimedia Commons

Thought was also given to comfort. The original K2 design sported a Tudor Crown, which was discreetly pierced as a source of ventilation. With the 1950s bought the next classic, the K6, and the replacement of the Tudor crown. The crown then became a removable panel so the Scots and the English could have their respective head-wear displayed on the kiosk. 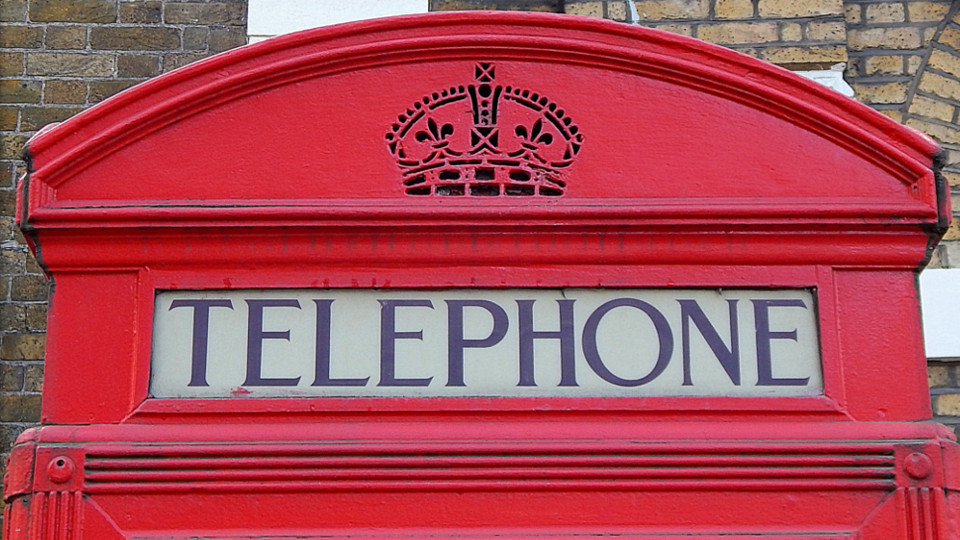 The removable panel up close by drivethrucafe via Flickr

Yet sadly with the twenty-first century has come the great decline of many a Gilbert Scott telephone box! You can, however, move to save your local box with the “Adopt A Kiosk” Scheme. Whilst mobile phones have made many telephone boxes redundant, a lucky few are getting a new lease of life as stores for defibrillators, public libraries and even miniature art galleries!

To discover more about the hidden history of some of London’s best-loved landmarks, as well as some secret gems of the West End, join us on our Quirky Tour!