This week, we take a look at three booming business cities in different world regions!

The Indonesian capital is experiencing rapid growth, not only in population but also in economic and business terms. The city is home to big state-owned lenders and telecom firms but also private lenders like Bank Central Asia. Knight Frank reported in 2013, that Jakarta offered the highest return on investment for high-end property in the world.

SMEs make up almost half of Indonesia’s GDP hence the government is keen to support their growth and development with a series of programmes. On a global scale, labour is low-cost, and workers are skilled both in service and industrial sectors. More recently, analysts are also tracking the growth of e-commerce and a boom in tourism. 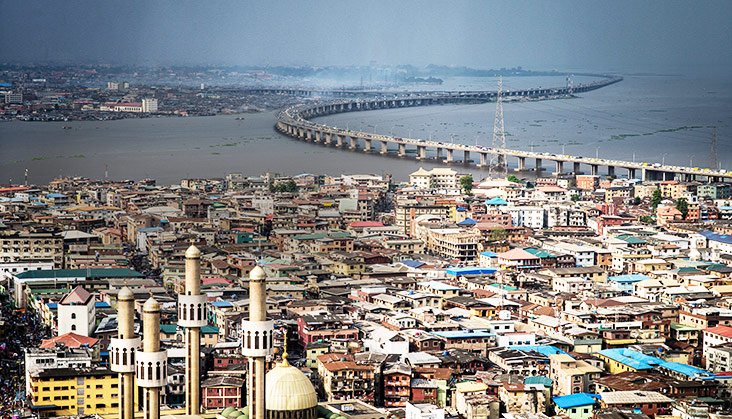 Referred to as “Africa’s boomtown” by National Geographic, Lagos is the largest tech hub in Africa and has investment from Google and Facebook. Nigeria has overtaken South Africa as the continent’s largest economy, and Lagos is at the heart of this prosperity .

Whilst the national government of Nigeria moved to Abuja in 1991, local government in Lagos has made bold moves in business by creating for example the Lekki free trade zone. Historically, Lagos is a centre for much of the country’s manufacturing and banking, but now also for tech. Moreover, with an ever-growing upper and middle class population, the thriving consumer culture can’t be overlooked, from Nollywood to Lagos Fashion Week.

Whilst size isn’t everything, São Paolo is the largest city in the Southern Hemisphere with one of the fastest growing populations in the world and with a GDP larger than many nation states. Its economy is diversified from communications to commerce. Many of the world’s banks have their Latin American headquarters in São Paulo, alongside corporations like Netflix – who run their entire Latin American operation out of their São Paulo Office. 63% of international companies that do business in Brazil are based in the São Paulo

In terms of start-ups and innovation, the city boasts over 60% of Brazil’s start-up investment as well as home-grown unicorns such as Nubank and Quinto Andar. The city is also widely praised for its diversity and multiculturalism.